Party at the Farm

Way back on March 4th we opened the farm up to friends from church.
Everyone spent the day hiking trails, riding horses
and playing with baby goats and baby calves.

But by far the activity that garnered the most attention
was shooting guns.

Men and women.
Adults and kids.
Sharpshooter and first timer.

Everyone had a great time target shooting.
Our friends' kids were still talking about it
a week later at church.

I love those days.
We don't entertain at the farm very often,
but when we do, it makes all of the work worthwhile.


And...
it's strange to think only four families gathered at the farm. 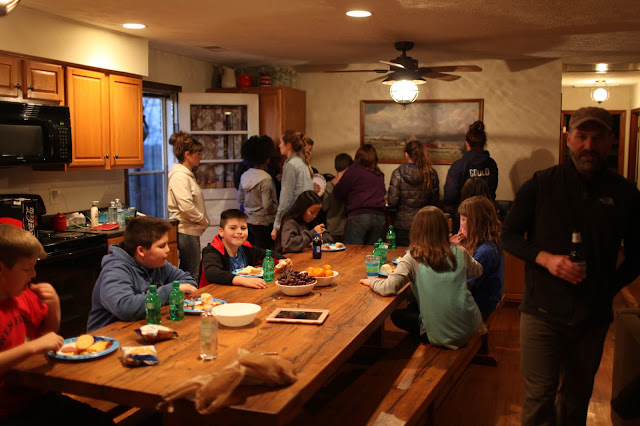 Yet among the four families we had a grand total of
seventeen kids. 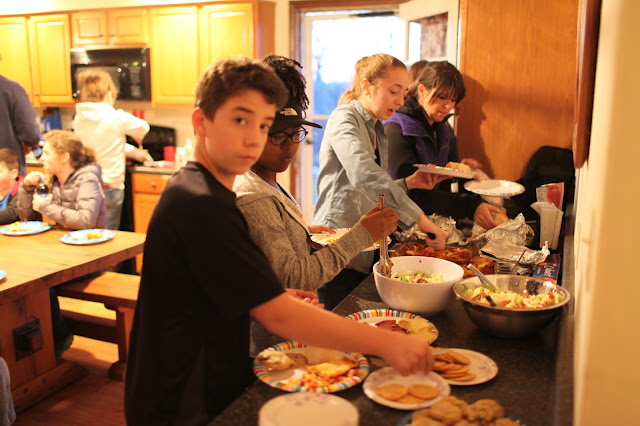 That's a lot of hungry people! 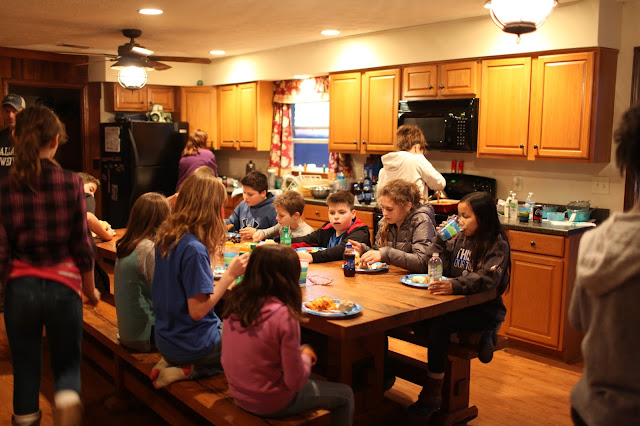 David and I have ridden a lot this year.
That is one of the perks of an incredibly mild winter. 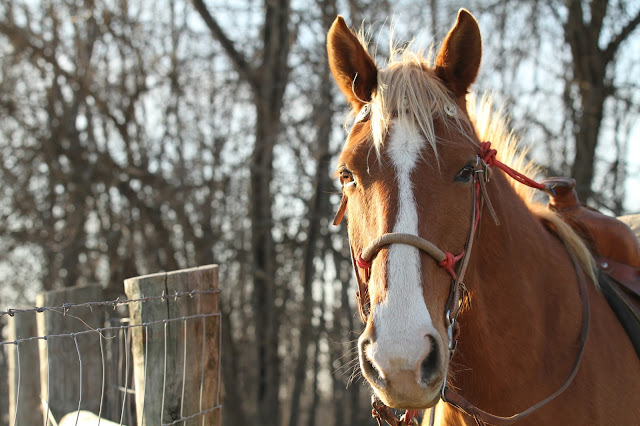 But the beautiful weather and mild temperatures also meant
we did not tap maple trees this year. 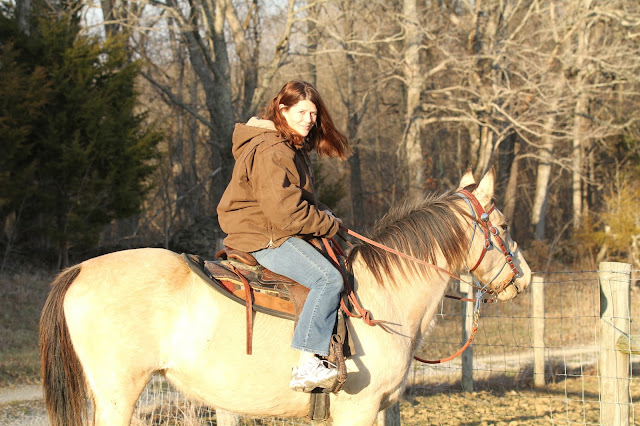 B
So for the second year in a row
we have no maple syrup to sell.

Good thing we don't rely on syrup to pay the bills!

It's been a busy few months.
Just sayin'.