Alternately titled:  What to do in "NO"-vember﻿
with a little water and food coloring 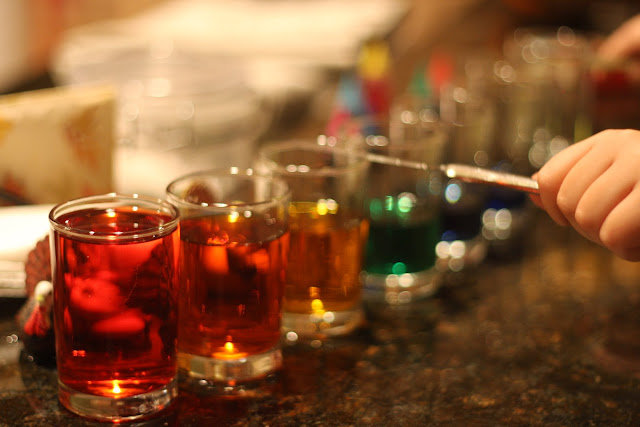 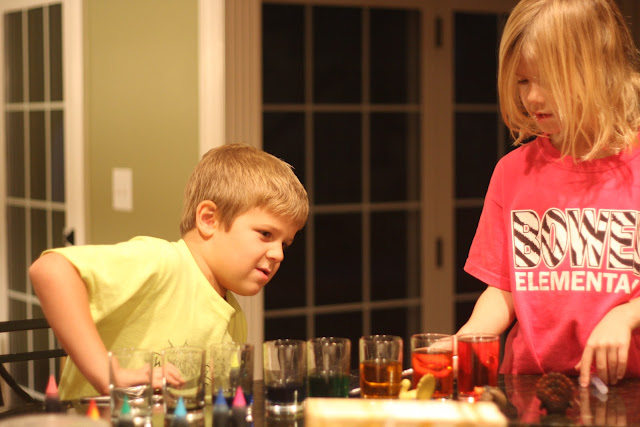 they tried and tried until they had it right 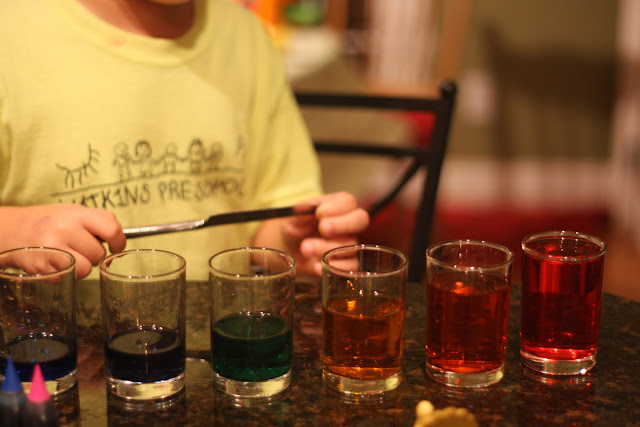 THEN,
(here's the part I found amusing)
they played duets together
one would play the glasses while the other played the piano in the basement 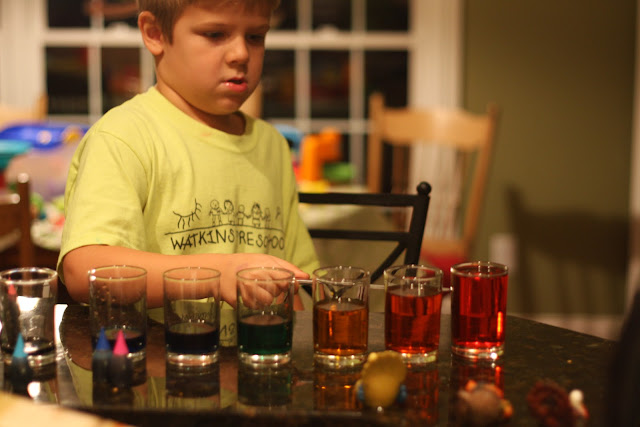 Pretty fun stuff
These are the things they take time to do in NOvember
when there is
NO television
NO movies
NO video games
NO friends
I've seen a lot of card playing, book reading, craft making and music playing going on instead.
The older kids are suggesting they are too old for this anymore.
We'll see next year.


The other Maestro had his All County Concert last night. 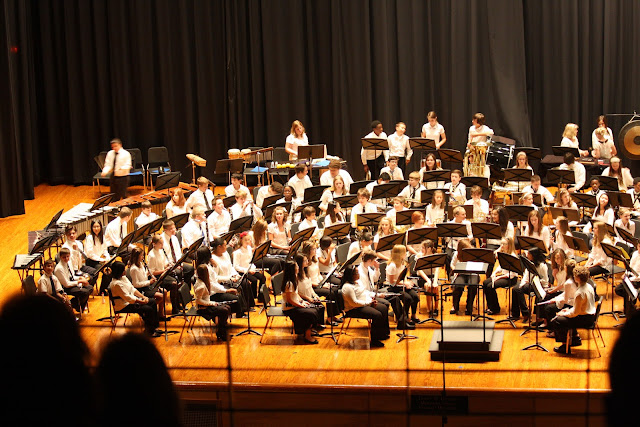 They sounded great.
I am amazed at what their teachers can accomplish with a rowdy group of hormonal adolescents. 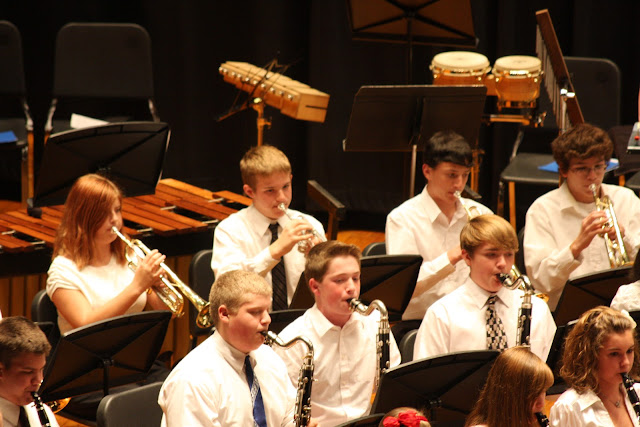 Hope you have a good evening!