The best thing about spring break happening in the spring? 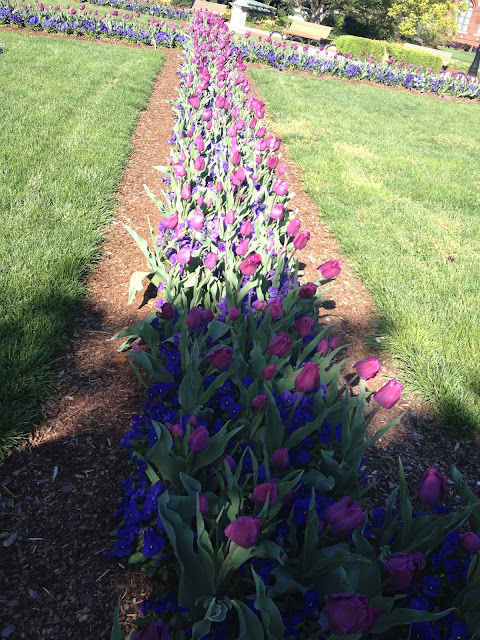 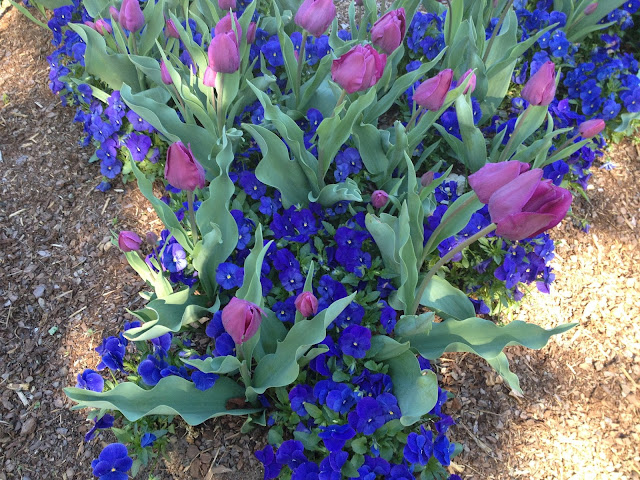 Waiting to go to the top of the Washington Monument 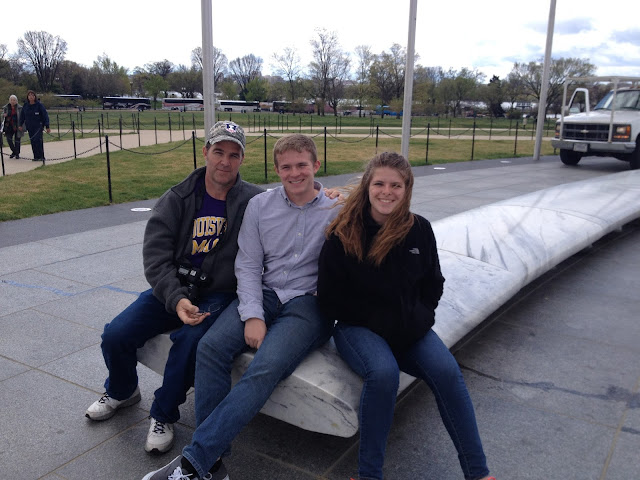 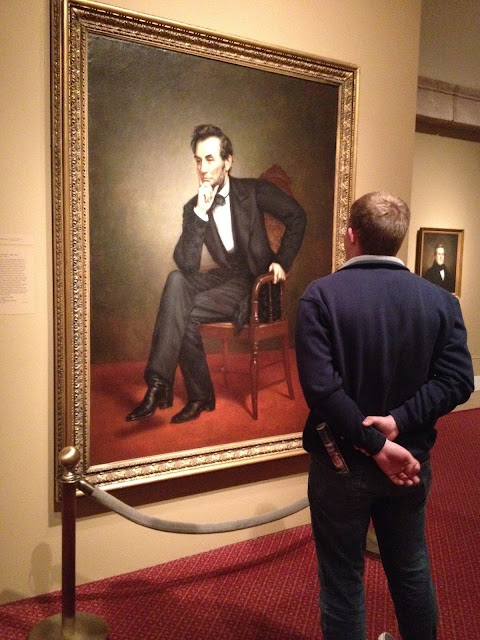 Presidential Portraits on display at the National Portrait Gallery


More pictures from our trip coming soon hopefully.  I'm finally getting through the last few files of pictures I downloaded!

We promised Grant and Grace that we were bringing them each a bag FULL OF MONEY from the Bureau of Engraving and Printing. 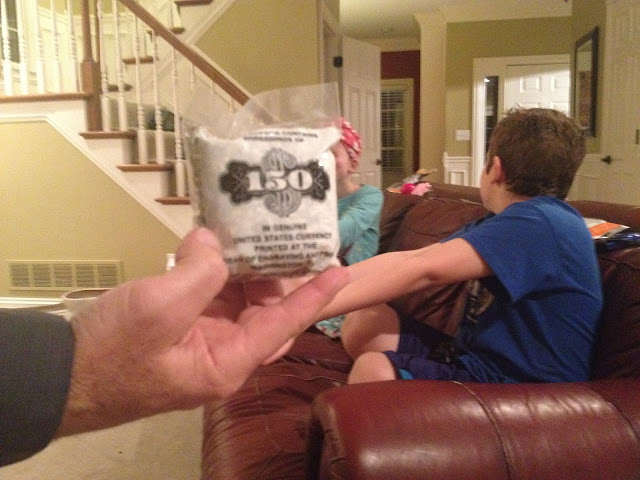 We failed to mention that the money was shredded. 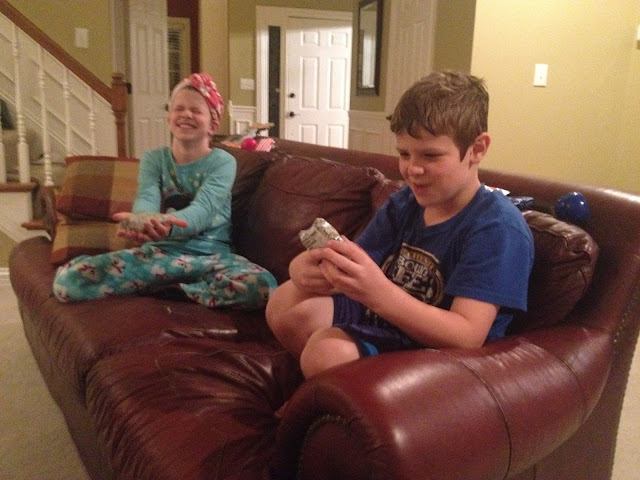 Until they realized they had been duped. 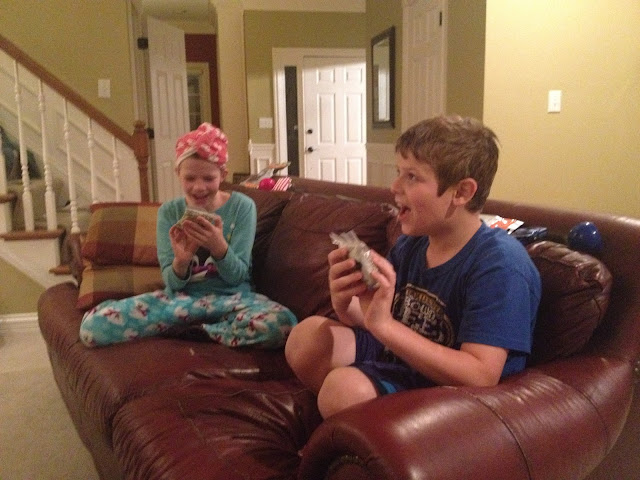 Grant might or might not have thrown his bag of money at David when he realized the joke was on him.

We are terrible parents.

Eating astronaut ice cream from the Air and Space Museum... 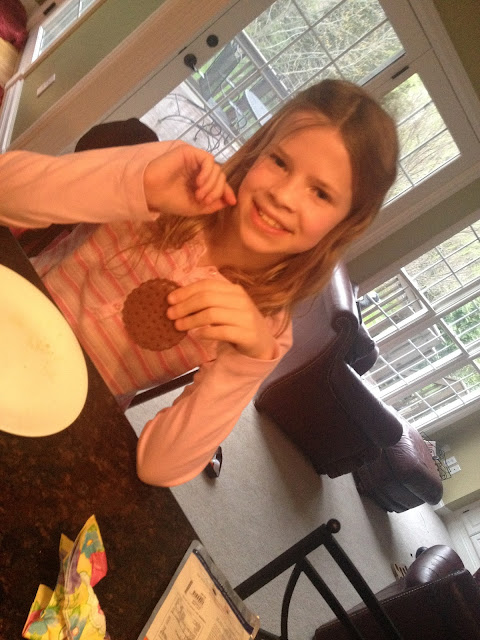 I think we all prefer to stay on planet Earth and eat real ice cream from now on.
That stuff was weird. 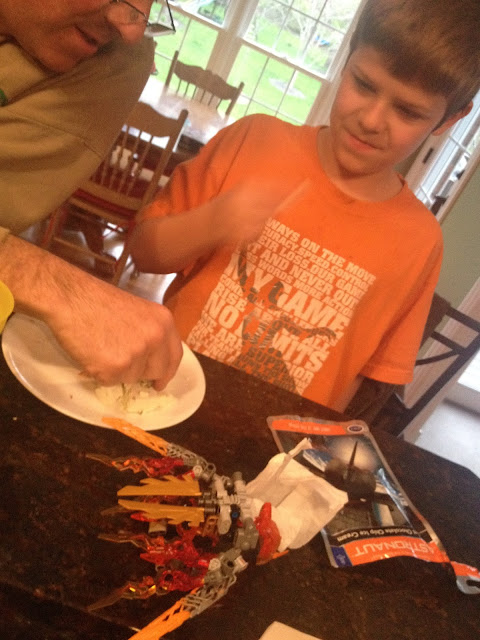