May 26th was the last day of school.
On Tuesday, May 24, Grace's class participated in a promotion ceremony.

It was a chance to celebrate the accomplishments of the class as a whole and as individual students. 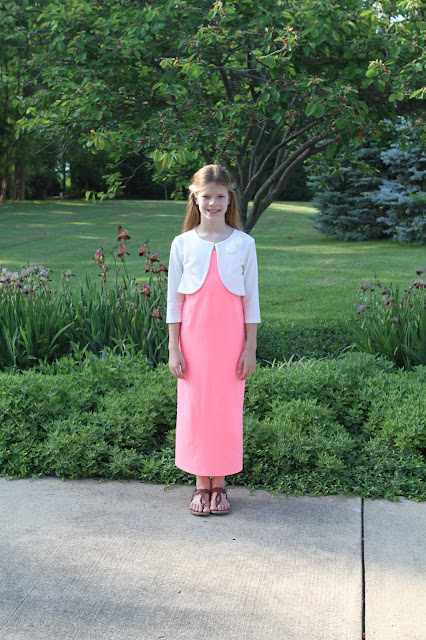 The class sang a few songs. 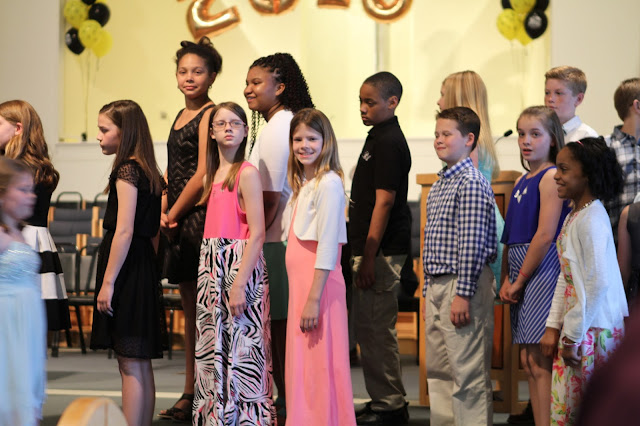 Awards were handed out.  Grace had perfect attendance and honor roll this year.
She also received a principal's award for honor roll during all of fourth and fifth grade.

A few students gave speeches to open and close the program.  Grace gave a speech as well.
I've tried to attach the video. 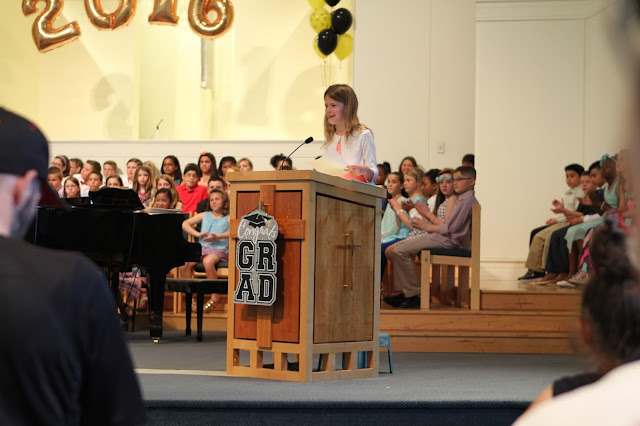 Not sure if you can understand her speech or even if you can open the link. 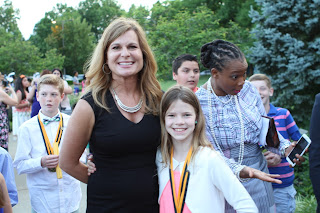 She really love Mrs. Jackson.  We did too.
She was tough but very fair.  Grace learned a lot in her class.

A lot of Grace's buddies are scattering to various middle schools in the fall.
It will be sad not to see these faces together as they start the next adventure. 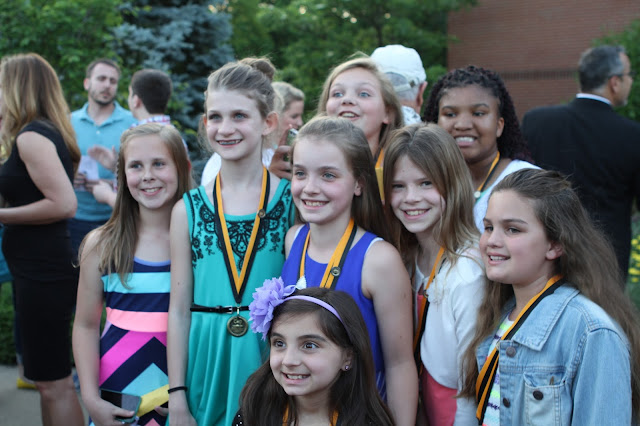