John celebrated his birthday with a boys' weekend at the farm.
He invited a couple friends to go with him and David.
They went out for a night of fun with fires, four wheelers, homemade bombs and card games. 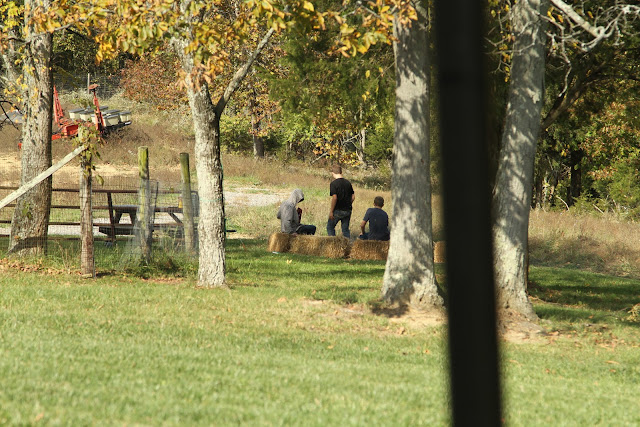 Rumor as it that a couple of the boys even went for a swim in the pond when it was fifty degrees out!
Not just once, but TWICE!!!
﻿ 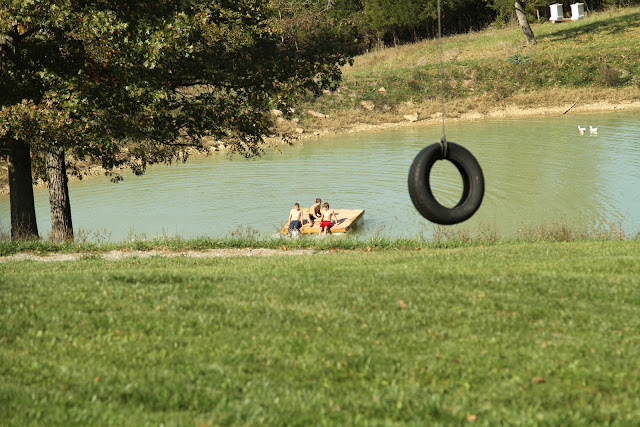 I think David was glad when it was over.
Three teenagers kept him on his toes most of the weekend.
There are days when I feel like this..... 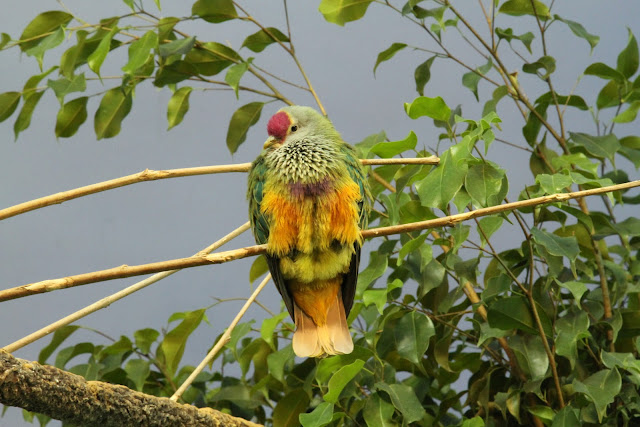 Today wasn't one of them.
I think my day more resembled this guy today....... 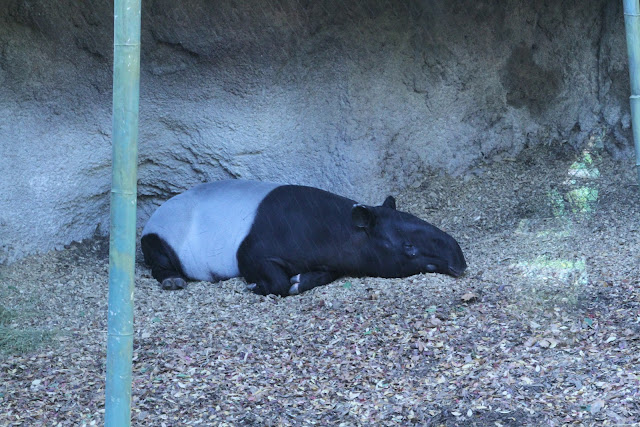 Trying to catch up and keep up with kids.
I'm sure tomorrow will be better.
Goodnight!!
Oh, the pictures above probably deserve an explanation.
David took some pictures at the zoo yesterday. 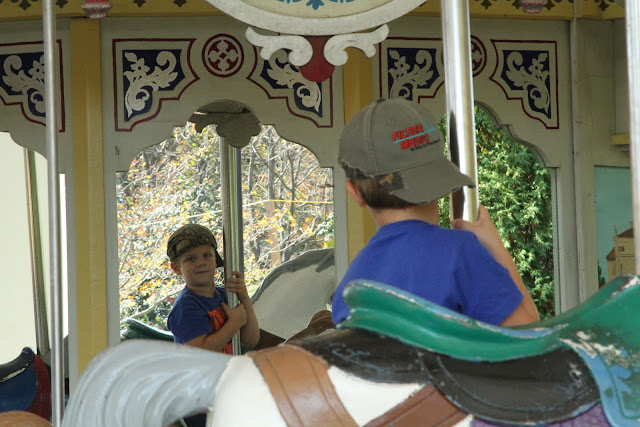 He and Grant had a boys' day out at the zoo after school. 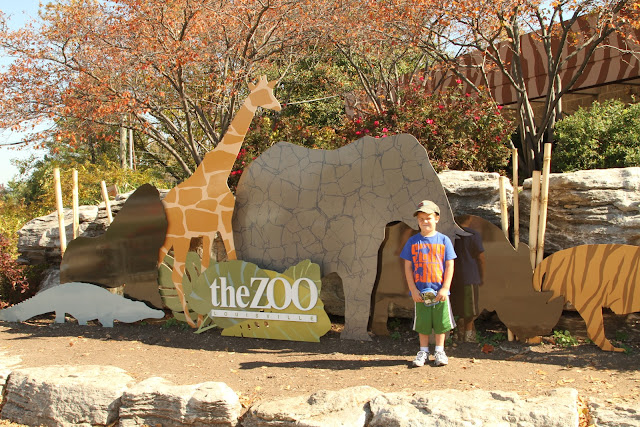 Girls were not invited.
(sniff)