Well today was day fifty nine at Disney. Or so it seemed. I think it was day four.
We started bright and early. We caught up with a few of our favorite characters during breakfast. 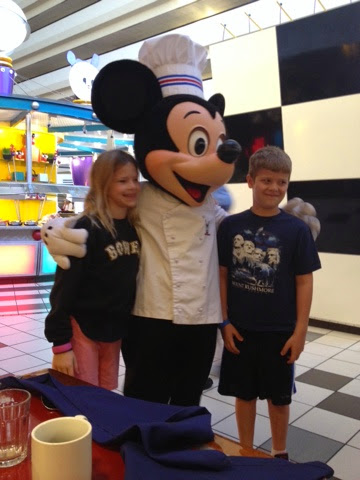 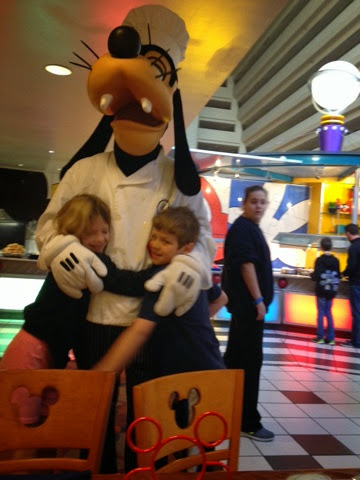 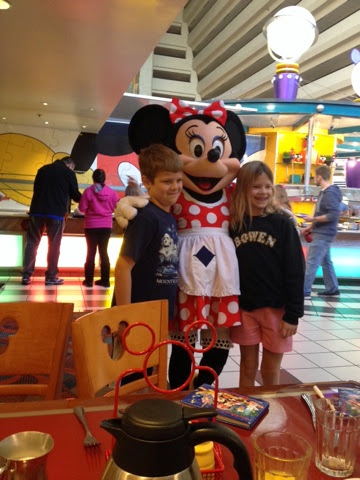 Soon it was off for a morning chasing dinosaurs in a time travel machine and enjoying an African Safari. We then returned to the hotel to swim and play. 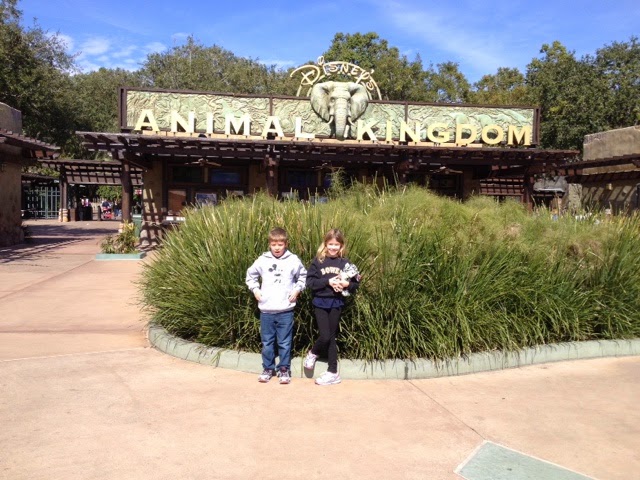 Dinner was spent enjoying etiquette faux pas such as yelling to other diners to pass the ketchup.
Such inappropriate behavior was not only condoned but encouraged by our server. 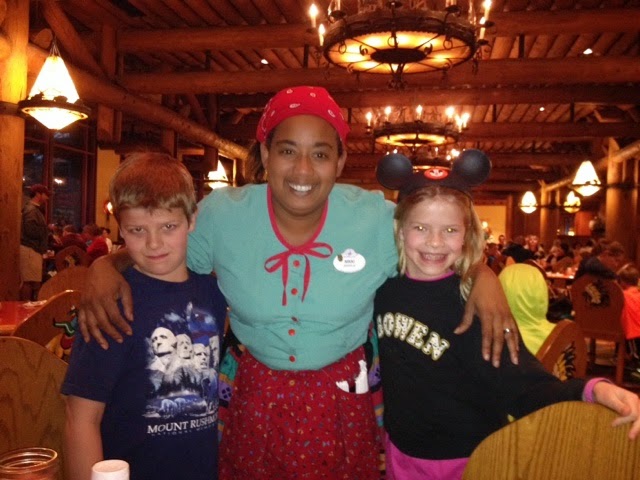 Later it was back to the Magic Kingdom to ride everything we could until the park closes for the night.
As you can imagine we put two very tired kids in bed when we got back to the room. Don't think they'll have any problem sleeping tonight.
In fact I won't either.
Back at the zoo it sounds like Grandma has things under control.
John is getting his plumber's license soon. David talked him through the process of relighting the water heater tonight. That seems to be the worst incident so far during our absence.
That's pretty good!
And
John had a fun weekend while we were gone. 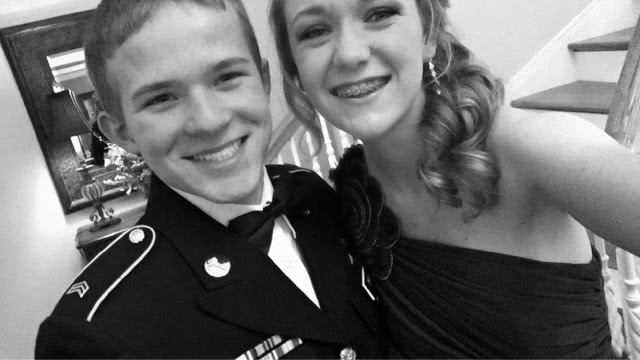 More on that later though.
It's time for bed now. Goodnight!
Sara, email me!  I tried to reply but got nothing!  We are around Wednesday.
Posted by otherwise known as mom