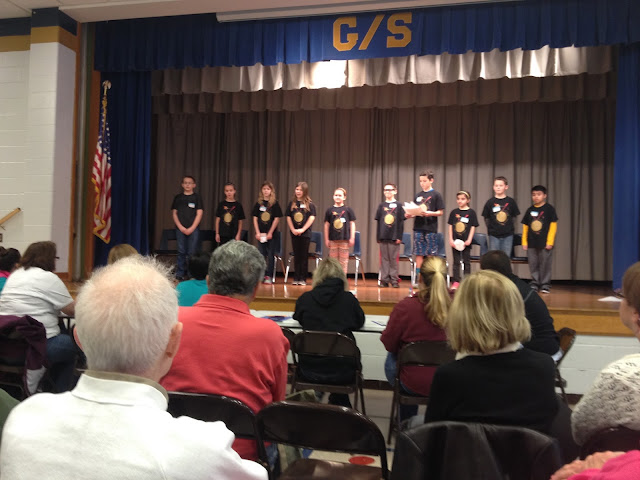 Their coach was new to the Quick Recall world this year. 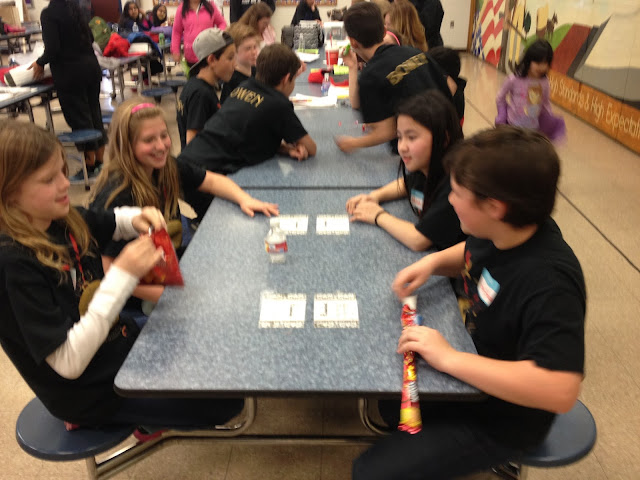 The team had a lot of fun and won a few contests during the season.

They finished the year with a third place tropy. Of course we won't talk about how many teams were in the tournament.  I will just say it was more than three. 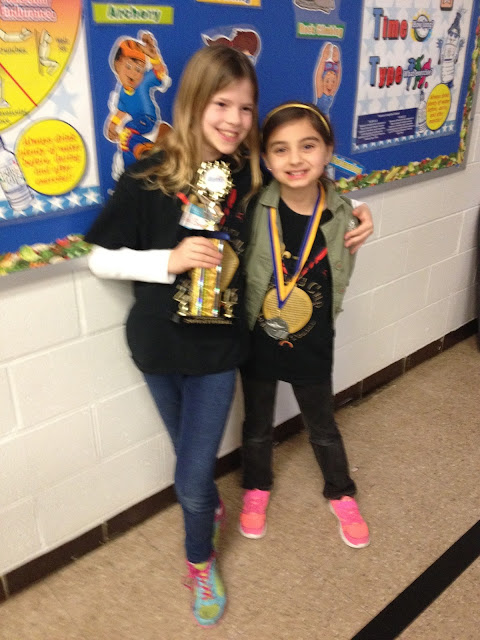 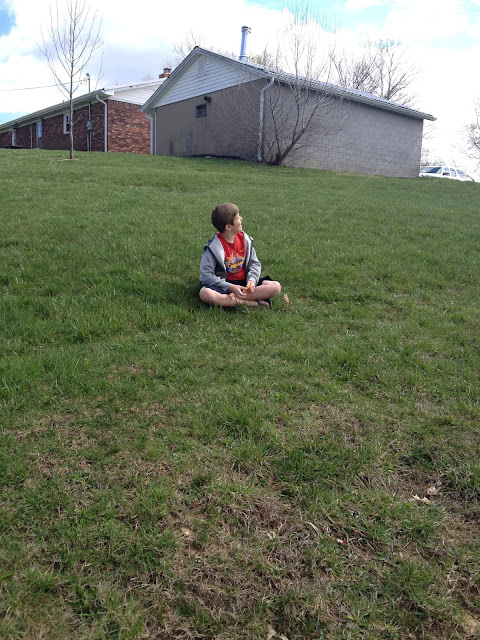 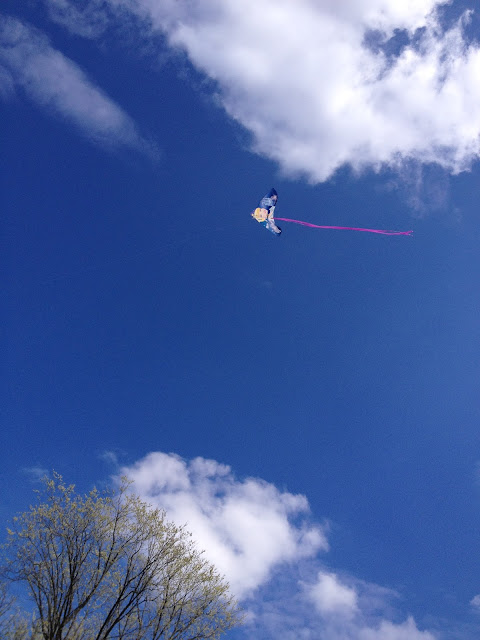 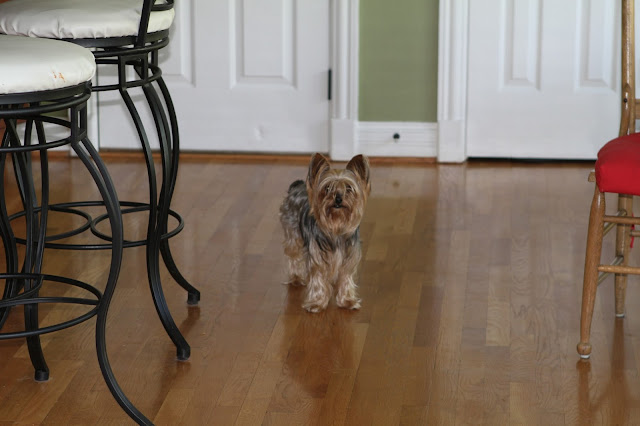 He decided to help with carpool last week at Grace and Grant's school.
He was running through the school parking lot saying hello to everyone during morning carpool line. 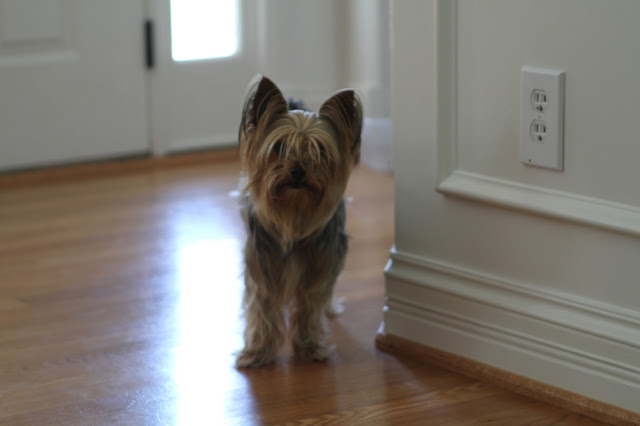 Rather than seeing the janitor take him to a shelter, I took him home.
Since he wore no collar, I hoped the vet would find a microchip in him. 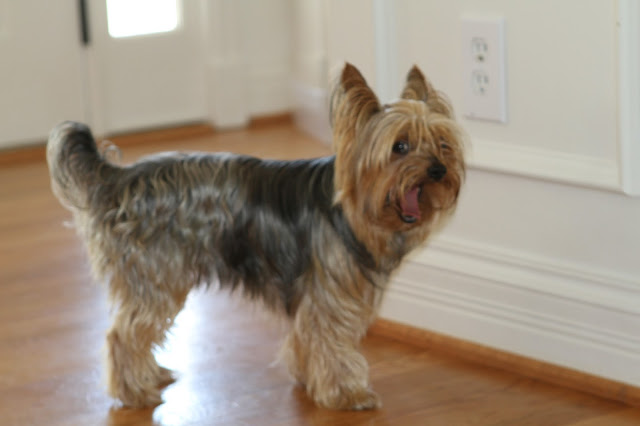 Meg and Remington were not sure what to do with this new house guest.
Ozzy was not aware of his size limitations.  He liked to boss around the big dogs.
LOUDLY! 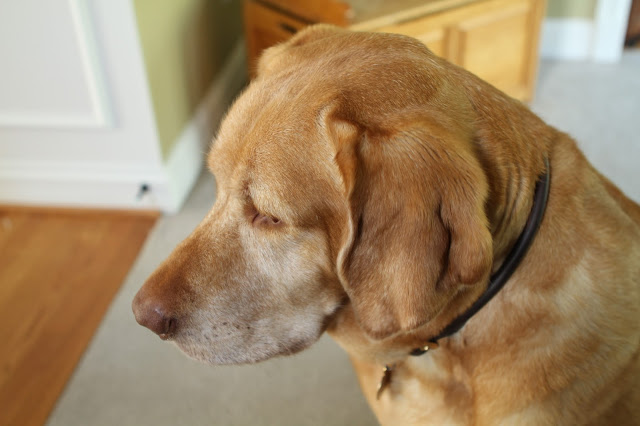 Phew!  That was close. 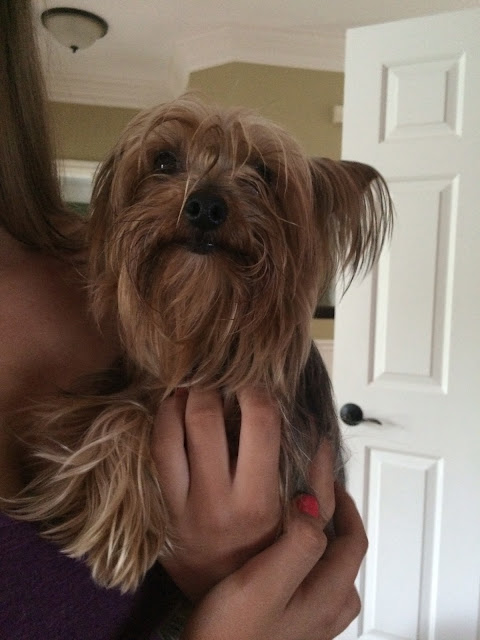 I love Yorkies.
But I really wasn't ready to expand the zoo.