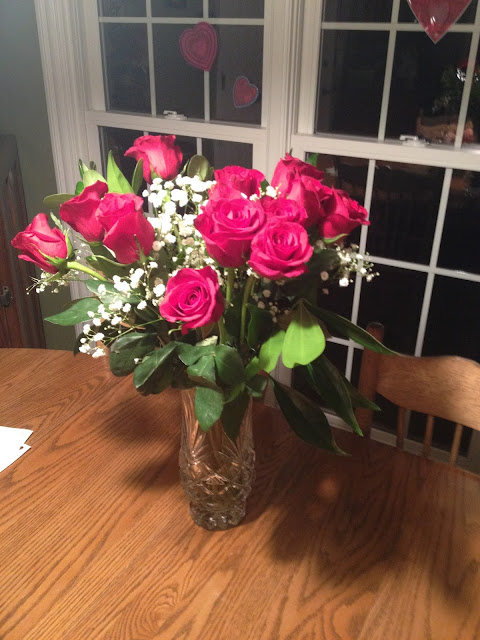 I love him more every year!

Lots going on at the zoo...

John has been living downtown Louisville for four days.  He competed and won a place in the Kentucky Music Education Association's All-State Band.  About one hundred kids from around the state gathered downtown Louisville for four days of practice and watching watching performances in the various theaters downtown.  The final day included an All-State Band performance for the public.  David and I enjoyed the concert immensely.  There is a lot of talent in these young performers.
John enjoyed the time away from school and spent doing the thing he loves most...playing his music!

John and Emily are getting prepared for the big transition to college this fall.  We just scheduled their freshman orientation for March.  I'm not sure why UK does this so early, but the weekend program is offered to any student enrolled as a freshman for the fall semester that has been accepted into the honors college program.  Both kids have accepted a position in the honors college.  So we will head to Lexington for a weekend of information and scheduling soon.  Unbelievable.

Emily and I visited UK last week and spent the day walking the campus and talking to an advisor in the health sciences department.  We were given a tour of the building and learned a great deal about what she should expect for the next four years.  It was very informative. And now, we need to repeat this process with John so we can talk to someone in the engineering department too.

More to tell, but not tonight.  Got to get kids' homework finished up and off to bed.  Mornings start early...especially for the 5:30 A.M. crowd headed to high school and middle school.