The View at the Zoo

Pictures found on my camera.... 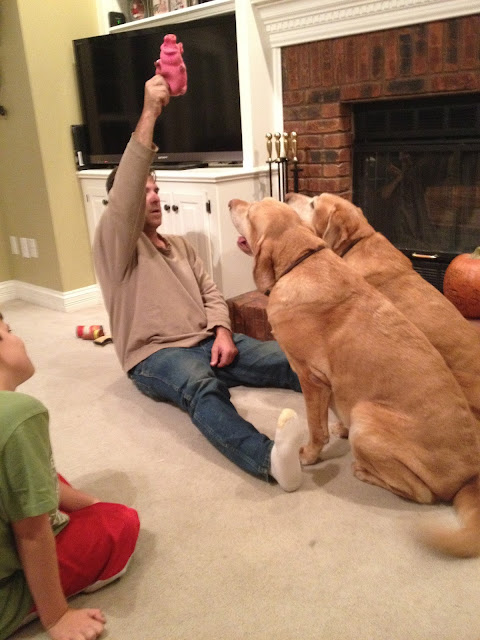 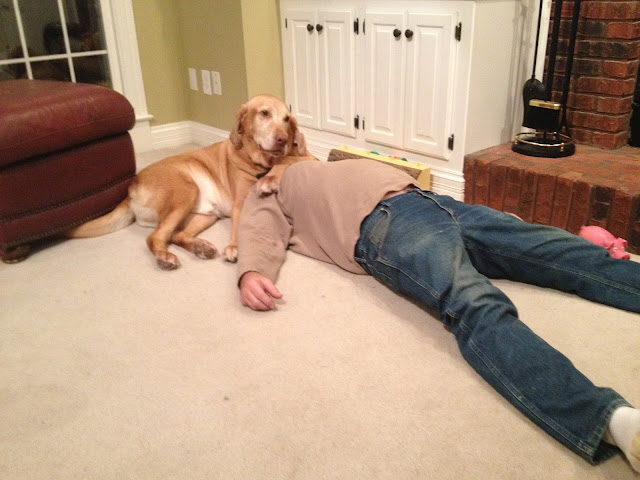 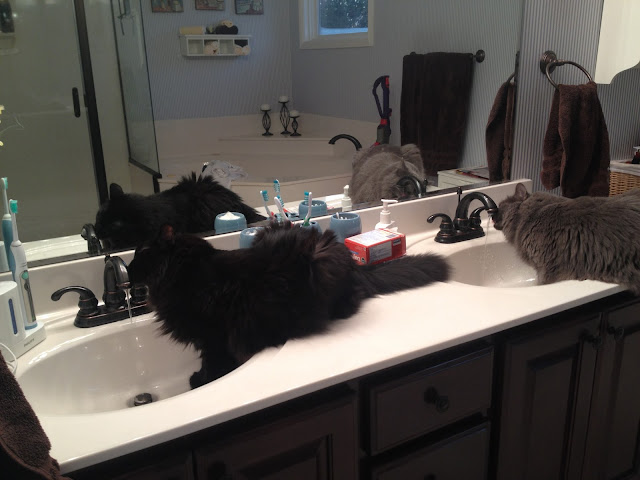 Good thing we only own two cats.
Where in the world would a third cat get a drink?

Bella was not thrilled with the extra attention David was giving her. 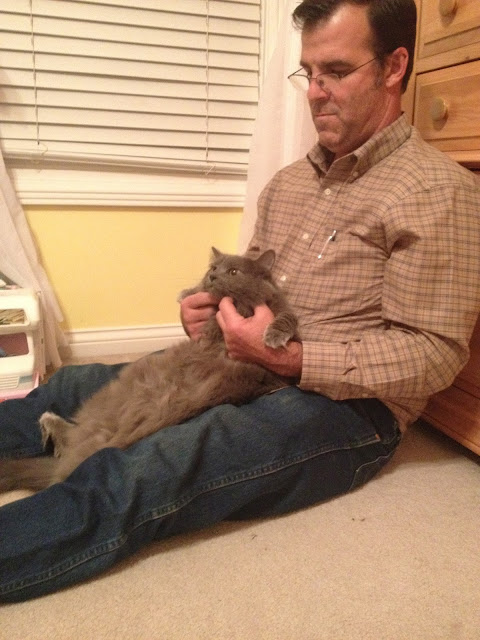 But both cats will endure some unwanted affection from us humans
because of the wonderful treats we offer the cats. 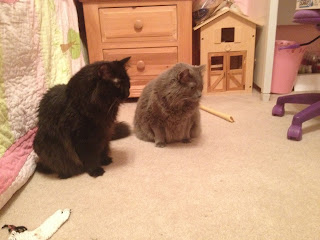 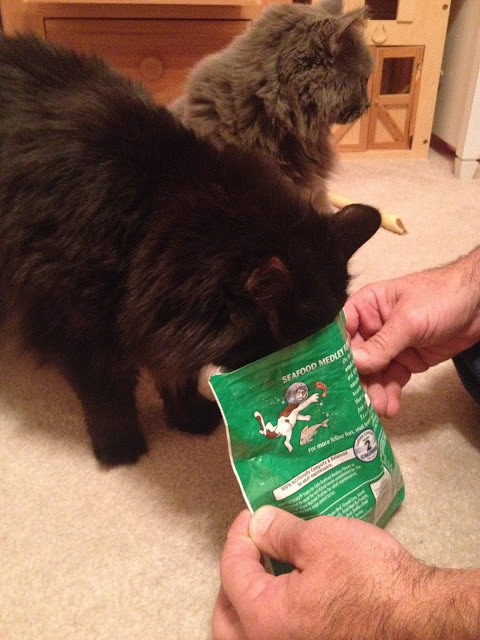 It's sort of like kitty meth.  They are addicted. 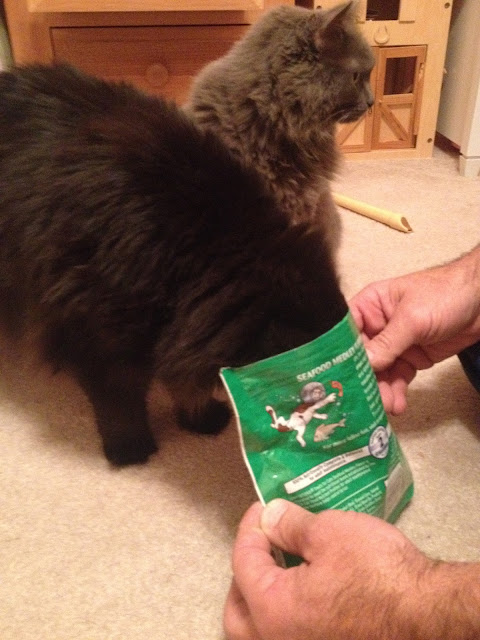 The cats will endure our presence in the house 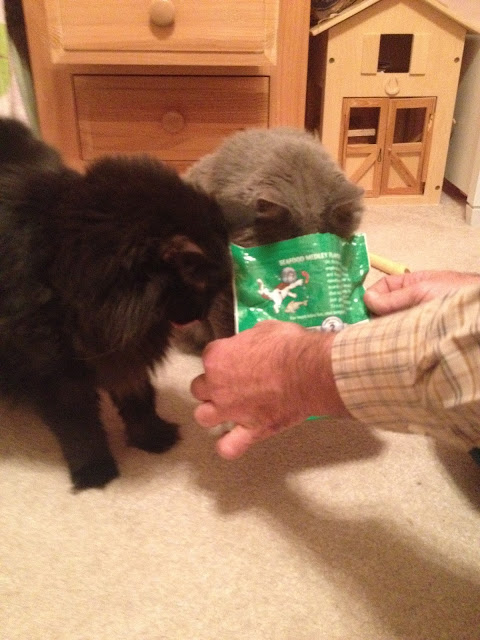 as long as we  keep supplying them with their favorite kitty crack. 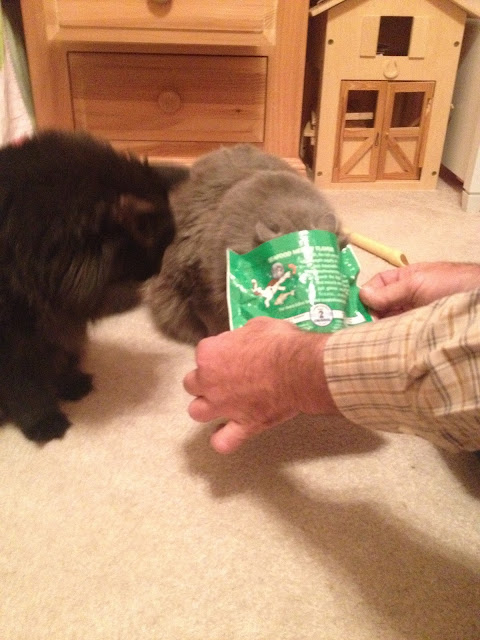 Here is Grant's version of a mousetrap.
Only his is a hamster trap. 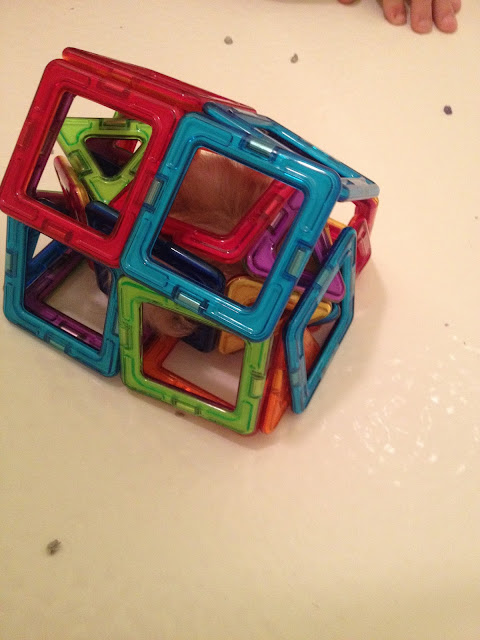 Development of the hamster trap took place in the tub 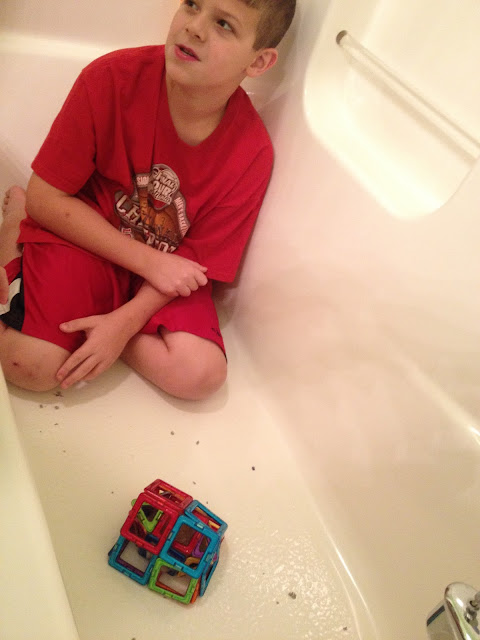 for those instances when the trap failed and the hamster escaped.

I have had a lot of fun lately selling items on ebay.
Mostly I've sold random things we have lying around the house....
things we don't need or use anymore.

The extra cash acquired by this new hobby has been wonderful.
It has caused me to look with new eyes at things lying around the house...
things I might be able to sell for a little extra cash. 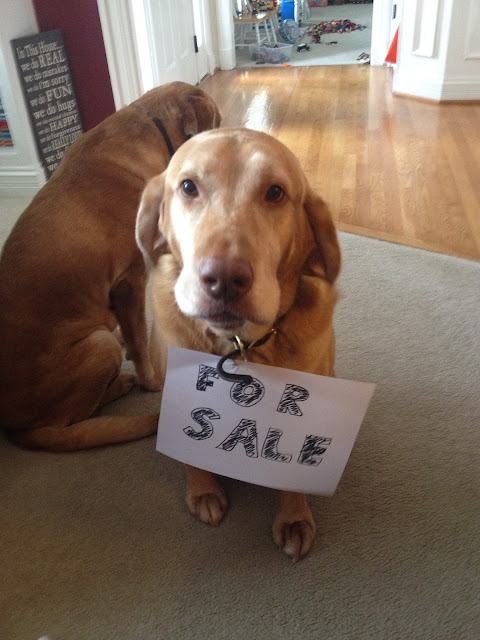 I sent this picture to David one day when I was enjoying an ebay induced selling buzz.

He was not amused.
Remington seemed unaffected by his close brush with the auction block.