Father's Day came and went and I failed to post anything. 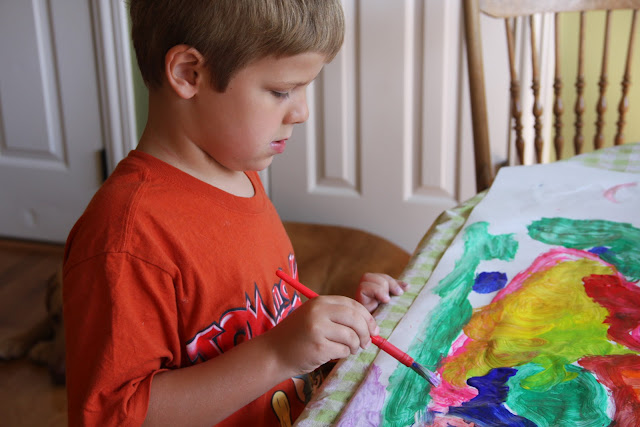 At least I didn't fail to ACKNOWLEDGE Father's Day to the men that counted. 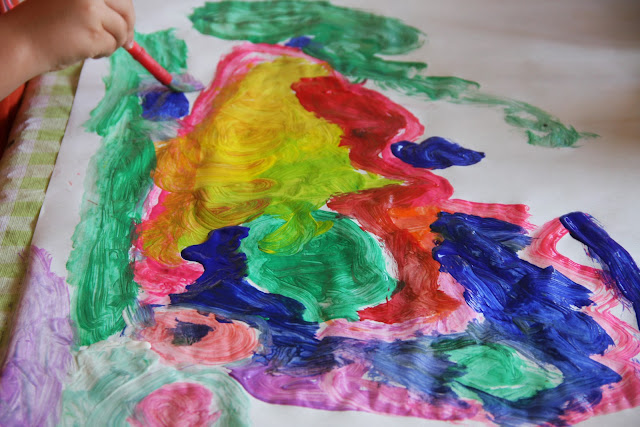 Here's a look at Grant and Grace's handiwork.
They painted paper to use as wrapping paper for David's gifts. 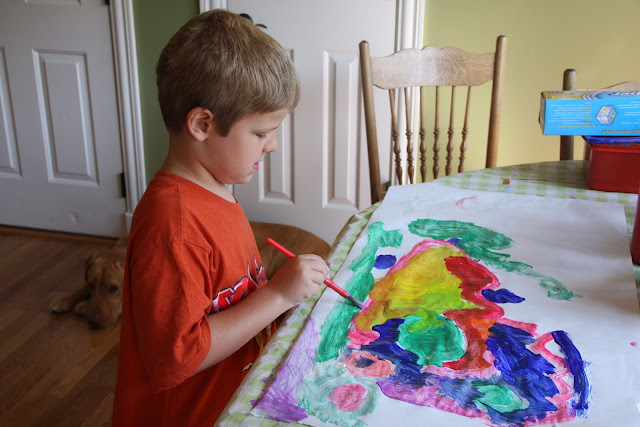 They took this responsibility quite seriously.
I told Grant he needed to make his paper colorful. 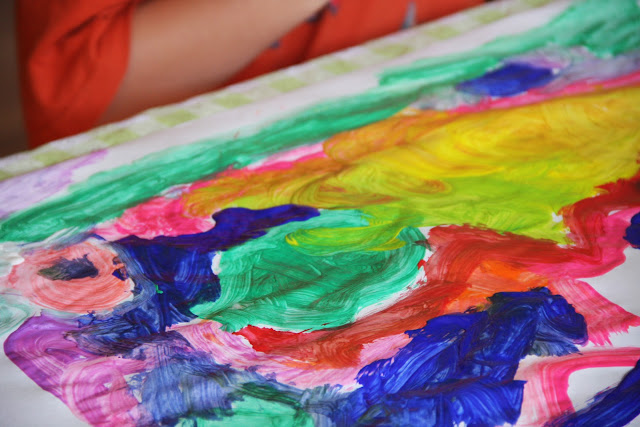 Grace took a little more traditional approach with her creations. 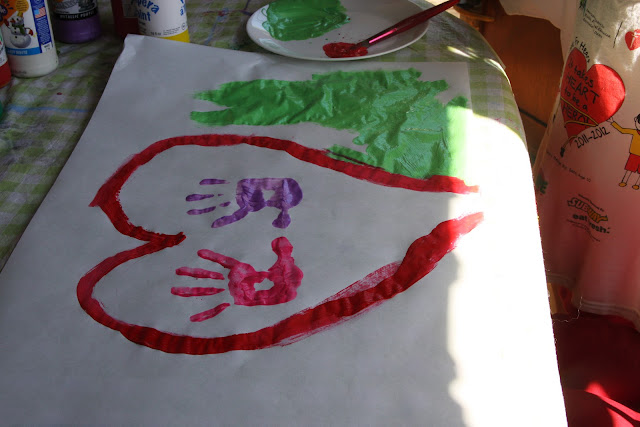 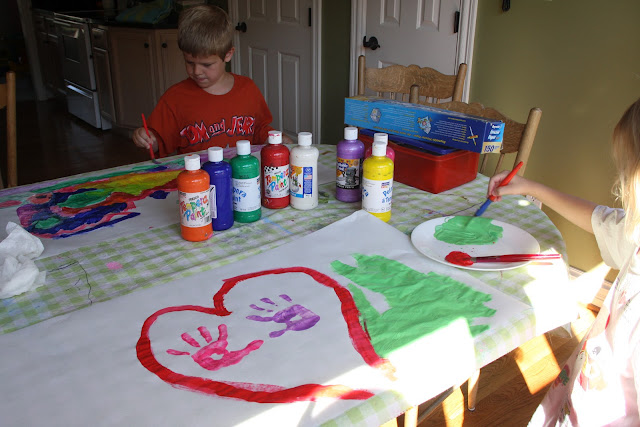 Then we had a little fun making even MORE wrapping paper! 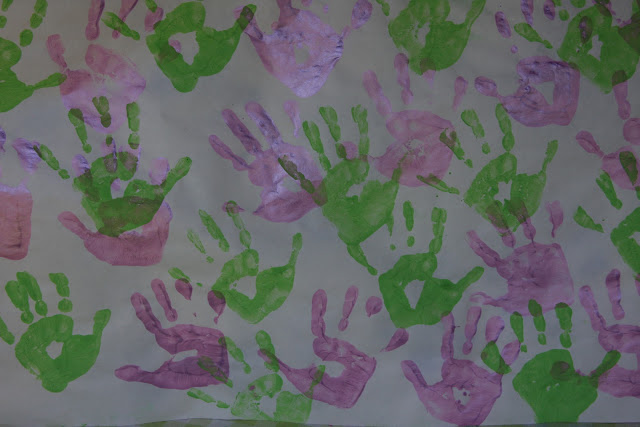 Grant quit on me after one color.  He didn't like the paint on his hand.
Go figure. 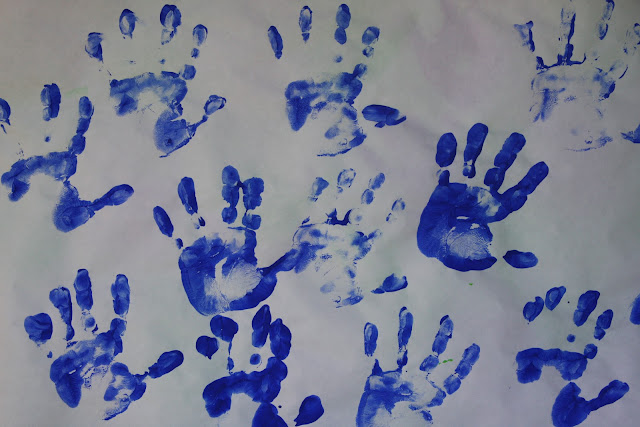 Here are their finished works of art. 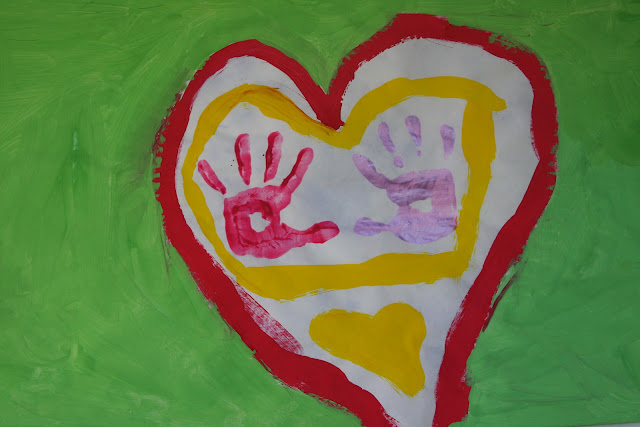 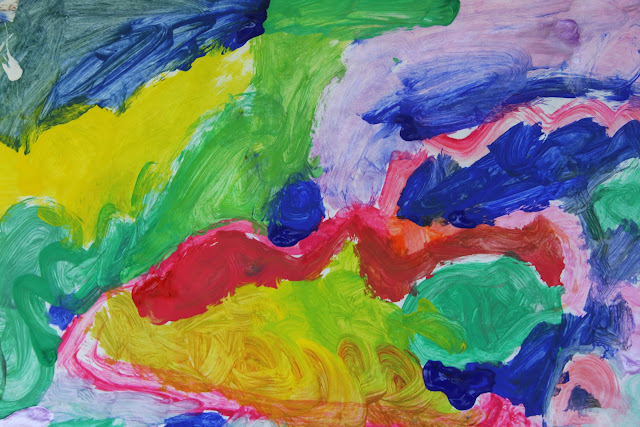 More on the gifts that went into the wrapping paper in a later post.

I just wanted you to know we have not fallen off the face of the earth.
We've been traveling and playing and swimming and working.

Mostly we've been swimming.....lots of evenings at the pool trying to keep cool this summer.
That makes for great fun, but it also makes for late nights.

One piece of good news before I go to bed tonight.
John's team won the baseball tournament in the league he was playing in.

They were so excited.
They came back and beat the team that sent them into the loser's bracket......
not only did they beat them, but they had to do it twice to win the tournament.

The team is planning a party to celebrate the big win.
It will be nice to get the boys together one more time before summer ends.

Lots more to post, but I'm going to bed tonight!
Posted by otherwise known as mom