Today's letter is the letter B.
B is for Barn. 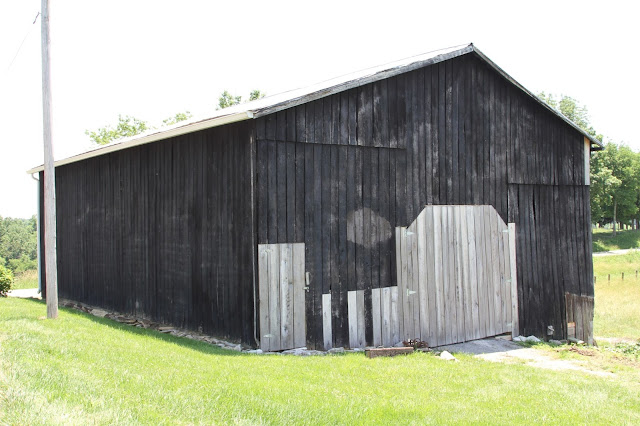 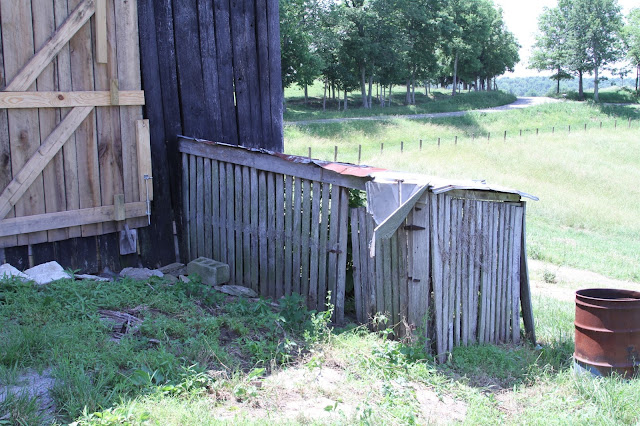 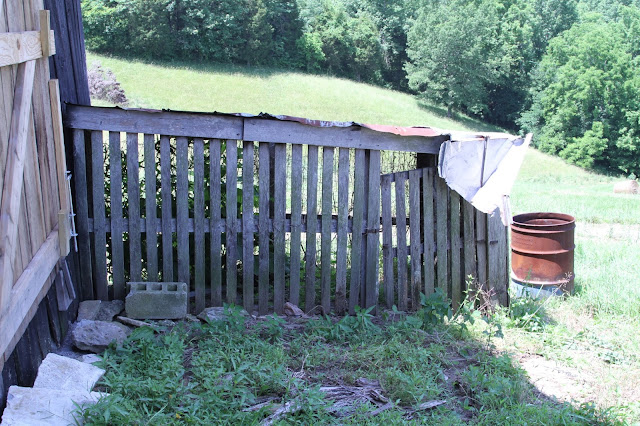 Barn Before Being Blackened 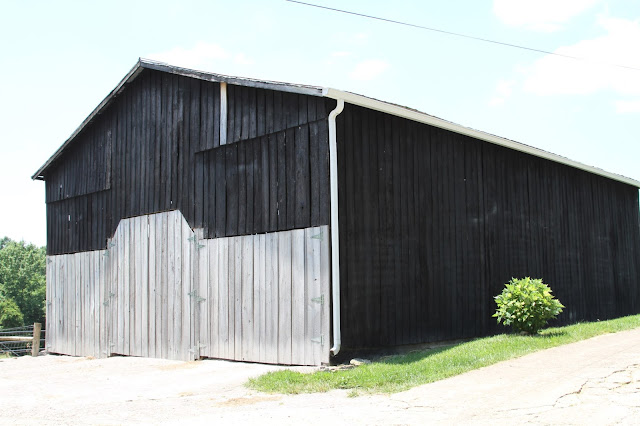 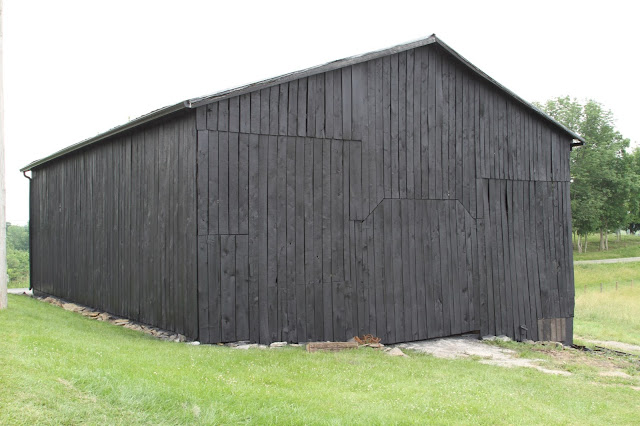 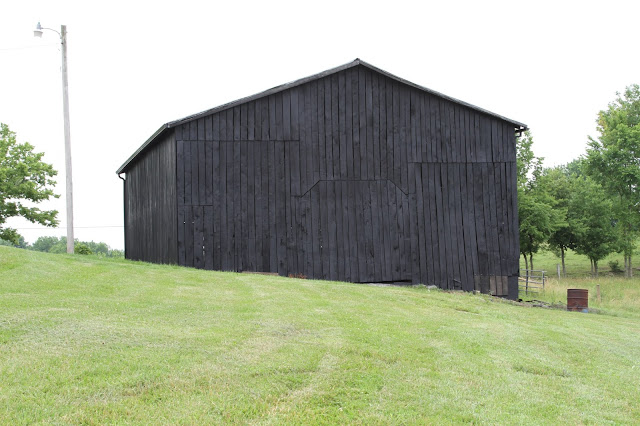 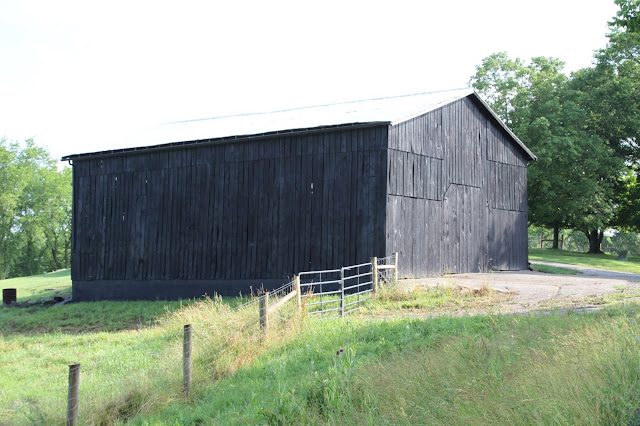 Break in the rain clouds for a Beautiful Bedtime view. 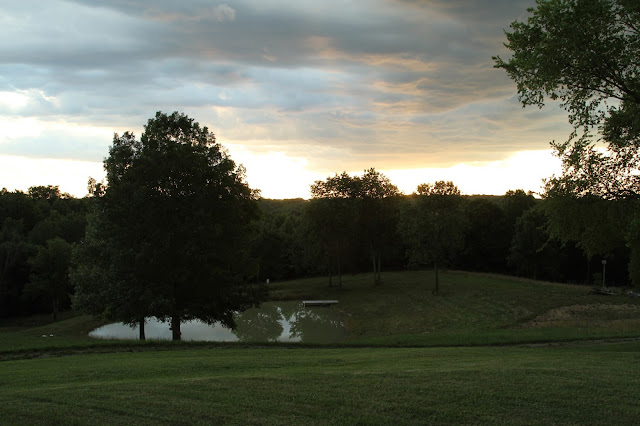 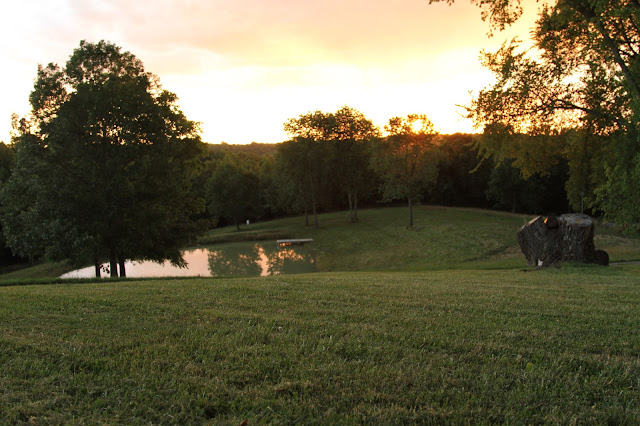 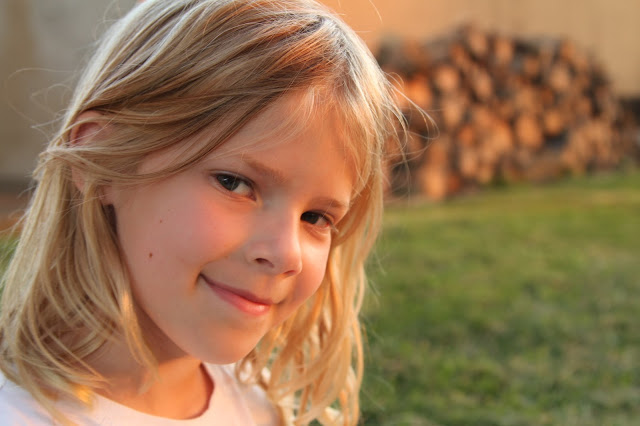 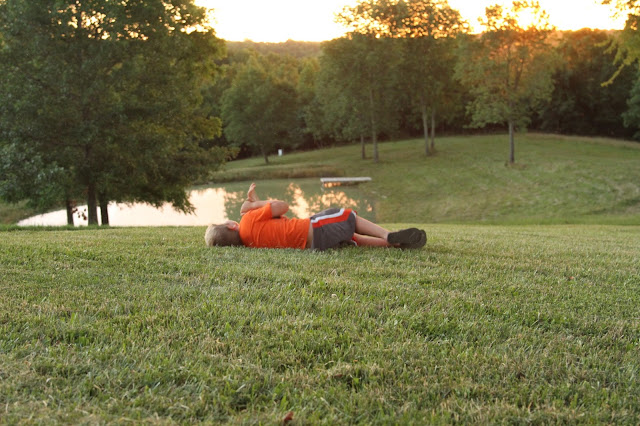 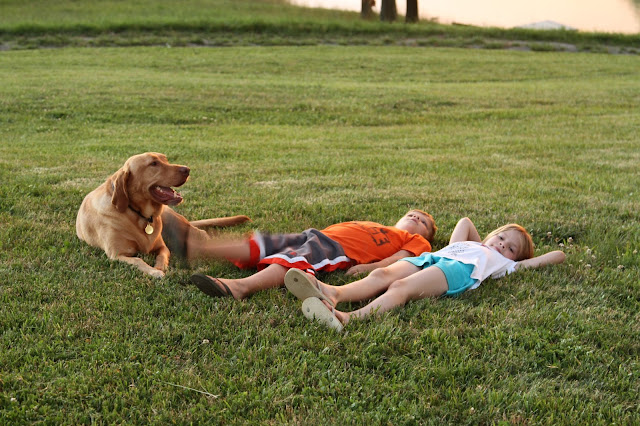 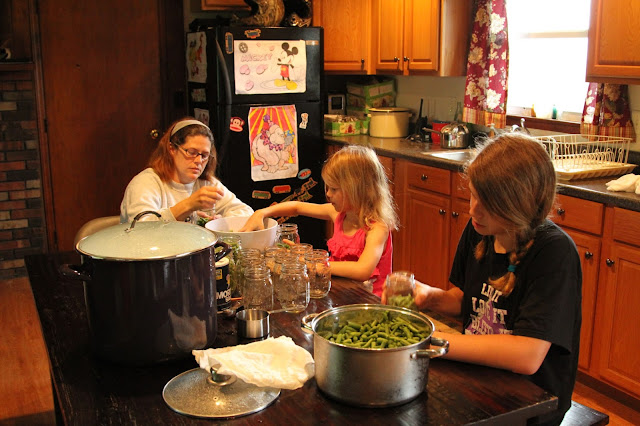 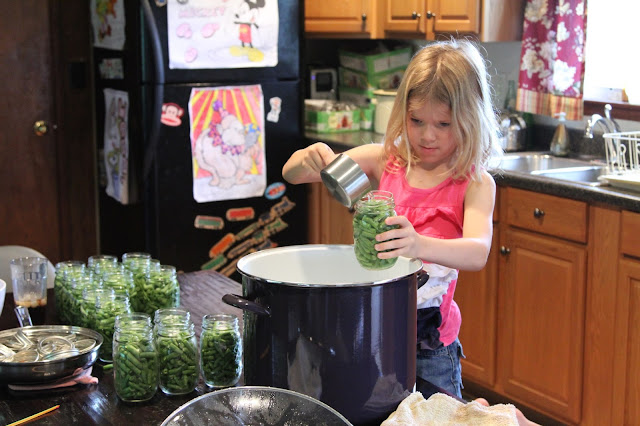 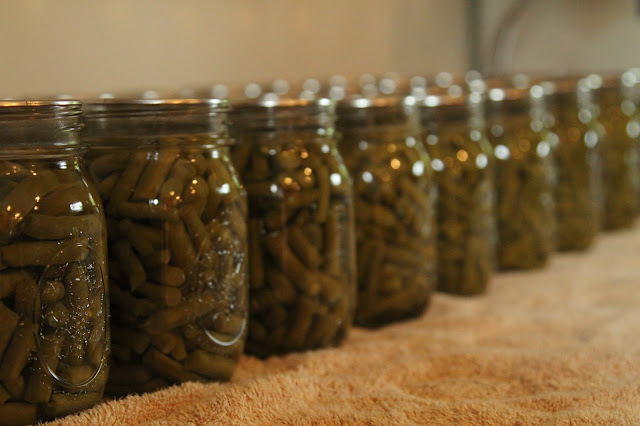 B is for Bedtime.
Goodnight!
The letter B.
A little more updating....
Last weekend we opened the gate between the two cow pastures.  We tried to push the cows into the new pasture, but they were not having anything to do with being herded into that corner by us and we were WAY outnumbered.  We let them find it on their own, and they did.
Of course.
David and I ran over today in the rain to check on them.  They were happily munching away in the new pasture.
After unrelenting rain the past thirty-six hours, the rain gauge was working its way to the five inch mark for total rainfall.
The pond was reaping the rewards.
It is only about a foot below the overflow. 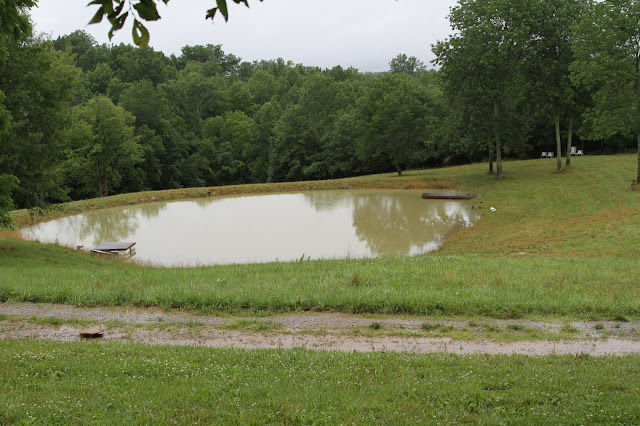 Sure looks a lot different than a year ago when it was so hot and dry.
If you look carefully, you can see the three new bee hives to the right side of the pond against the treeline.  I haven't opened them since bringing them home last weekend. I'm not sure how they are doing with all the rain we have had, but I can't open them up when it is raining either!!
John's baseball team is still in the tournament.  They played their first tournament game this week and won easily.  They will play again next week.  It is double elimination, so if they win again they will go to the championship game I believe.
In other John news, he got spacers put on this week in preparation for braces next week.
He is not excited.
Of course.
Goodnight again!