Don't you remember begging your parents to play games like Monopoly and Life? 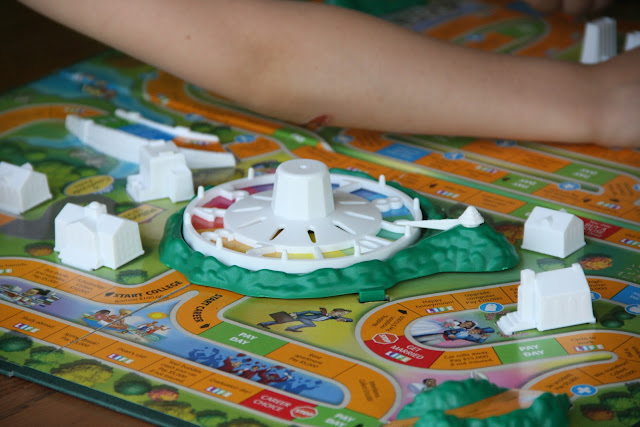 We LOVED those games growing up. 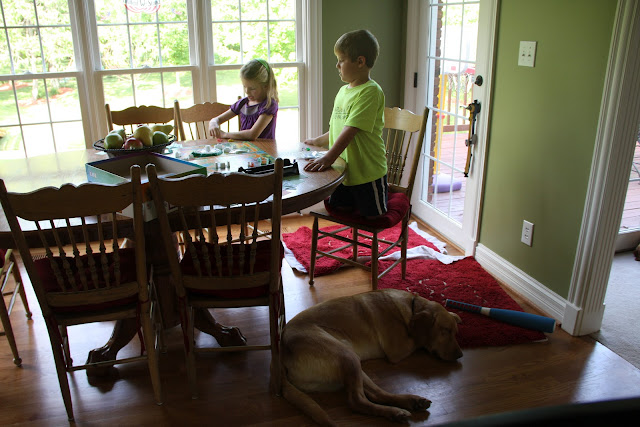 Then LIFE really happend, and now the game seems sort of redundant. 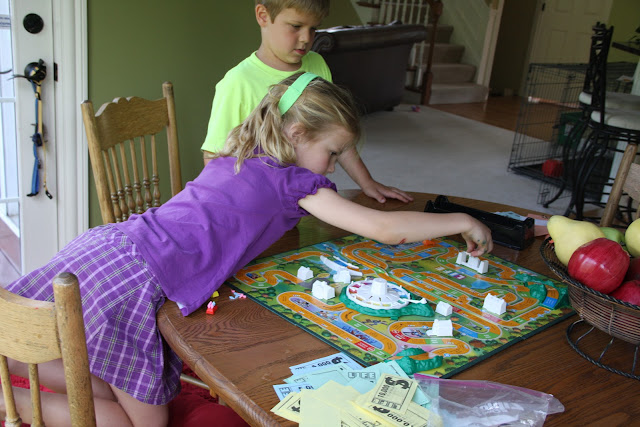 So now I find myself on the other side of Life....

telling eager challengers "NO.  I REALLY don't want to play that game."

Here is John batting in the time BC (before cast). 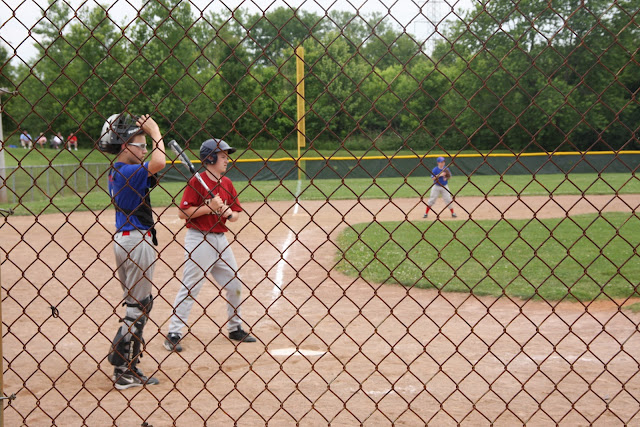 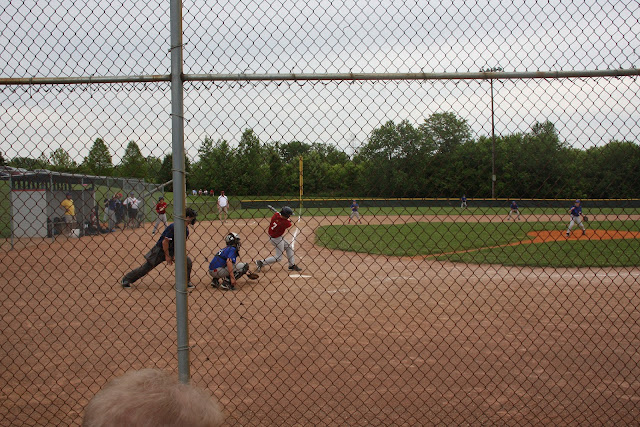 While John is batting his heart out,
the rest of the crew is spending me into the poorhouse at the concession stand. 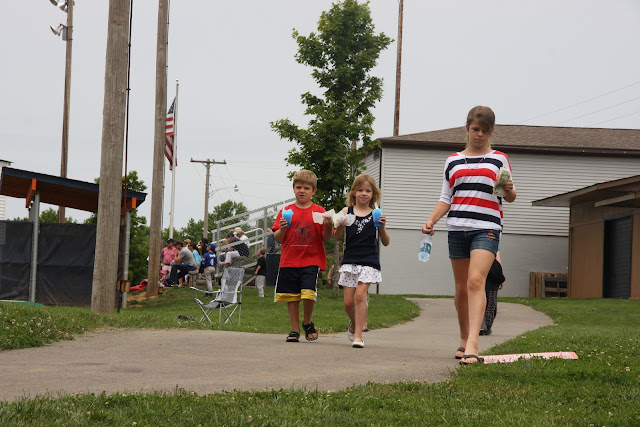 He's been playing third base this summer.
He's really enjoyed the season.... 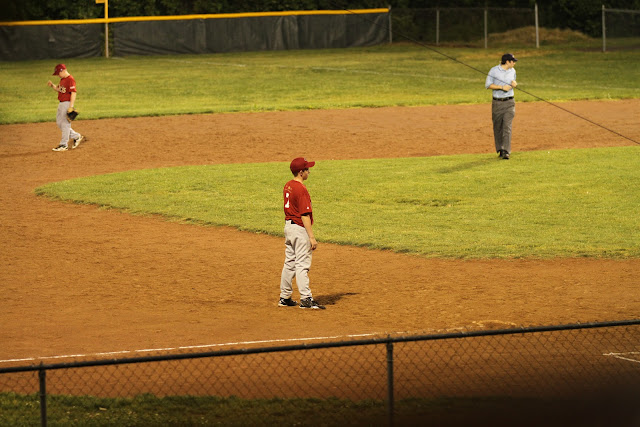 except for the whole cast part.

Tonight they play the second place team.  John's team is in third place.
They're hoping for a reversal in the standings. 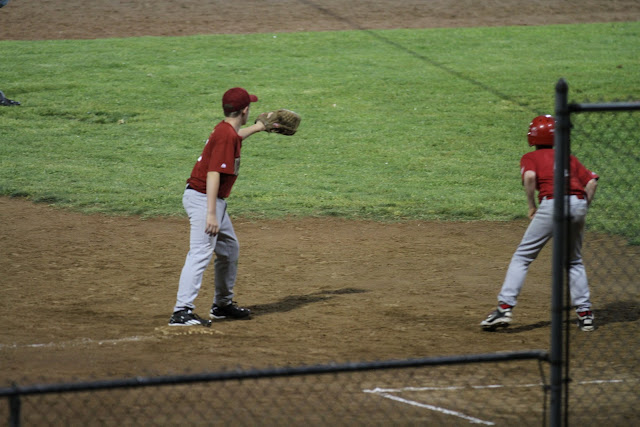 I think their record is 7-5 right now.
Posted by otherwise known as mom