Grant has pestered his dad for a pocket knife for many months.
David recently decided a seven year old was old enough to carry his own knife. 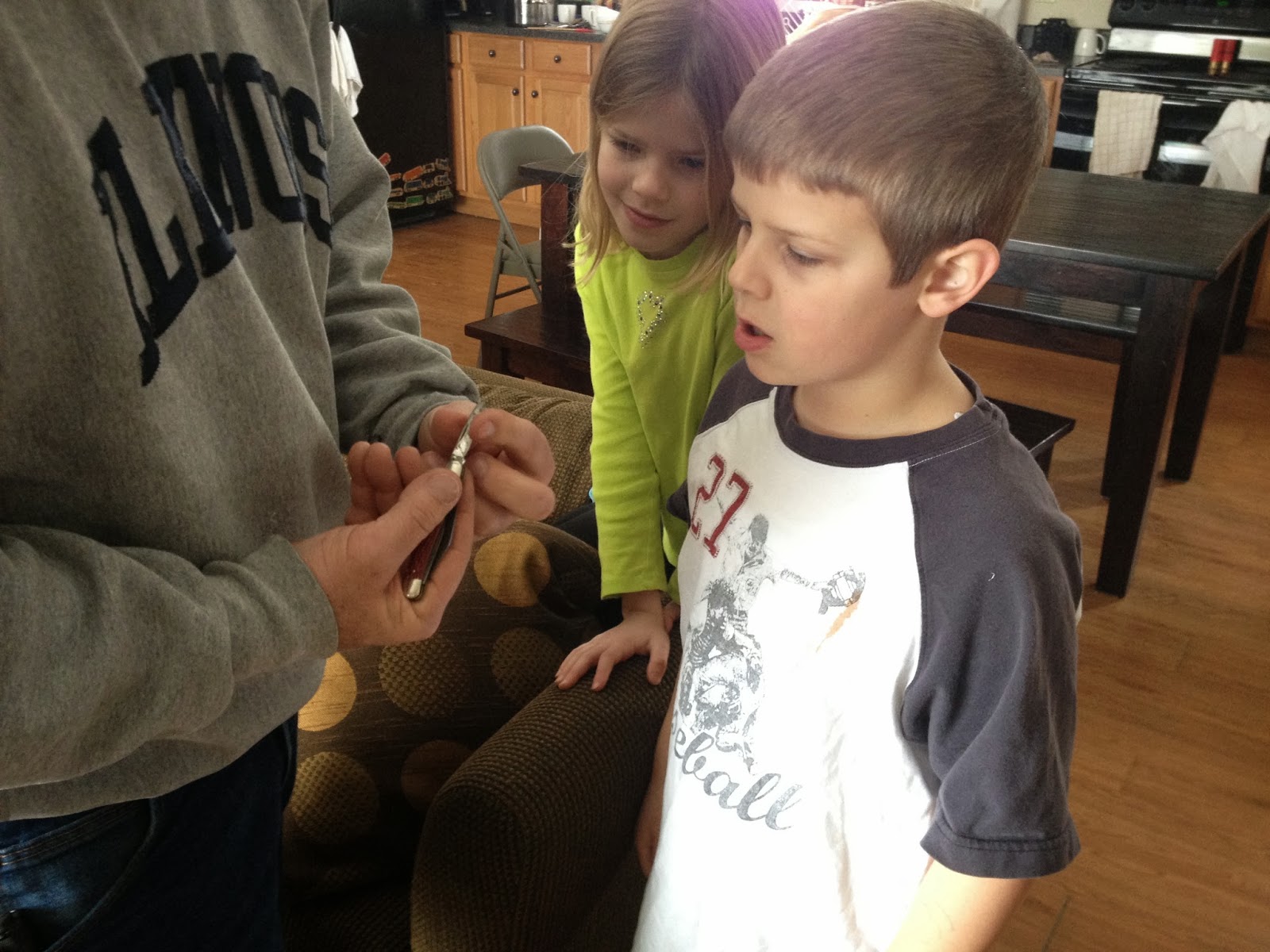 Grant listened attentively to all of Dad's rules 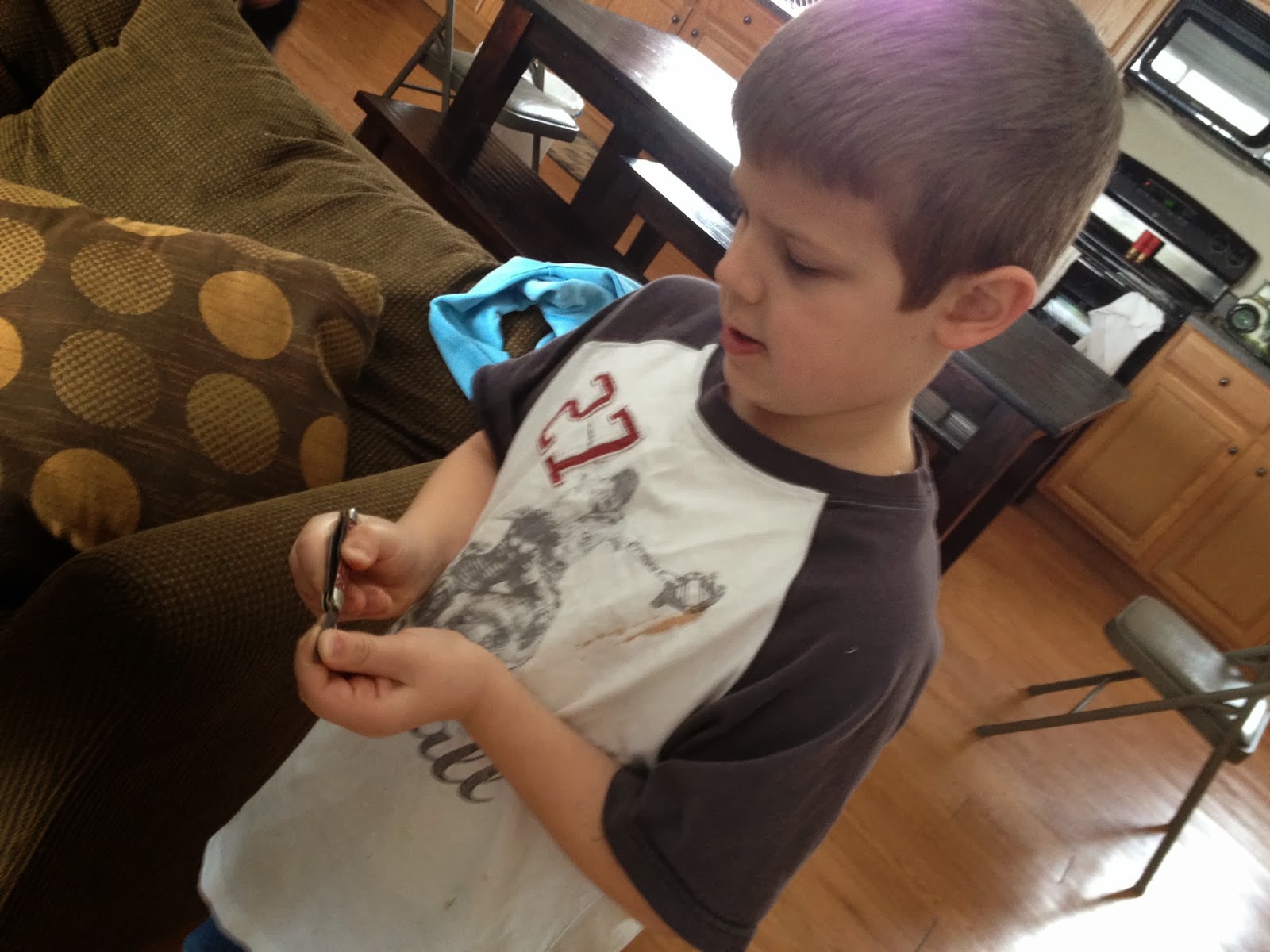 then he carefully slid his new knife into his pocket and trotted off to play. 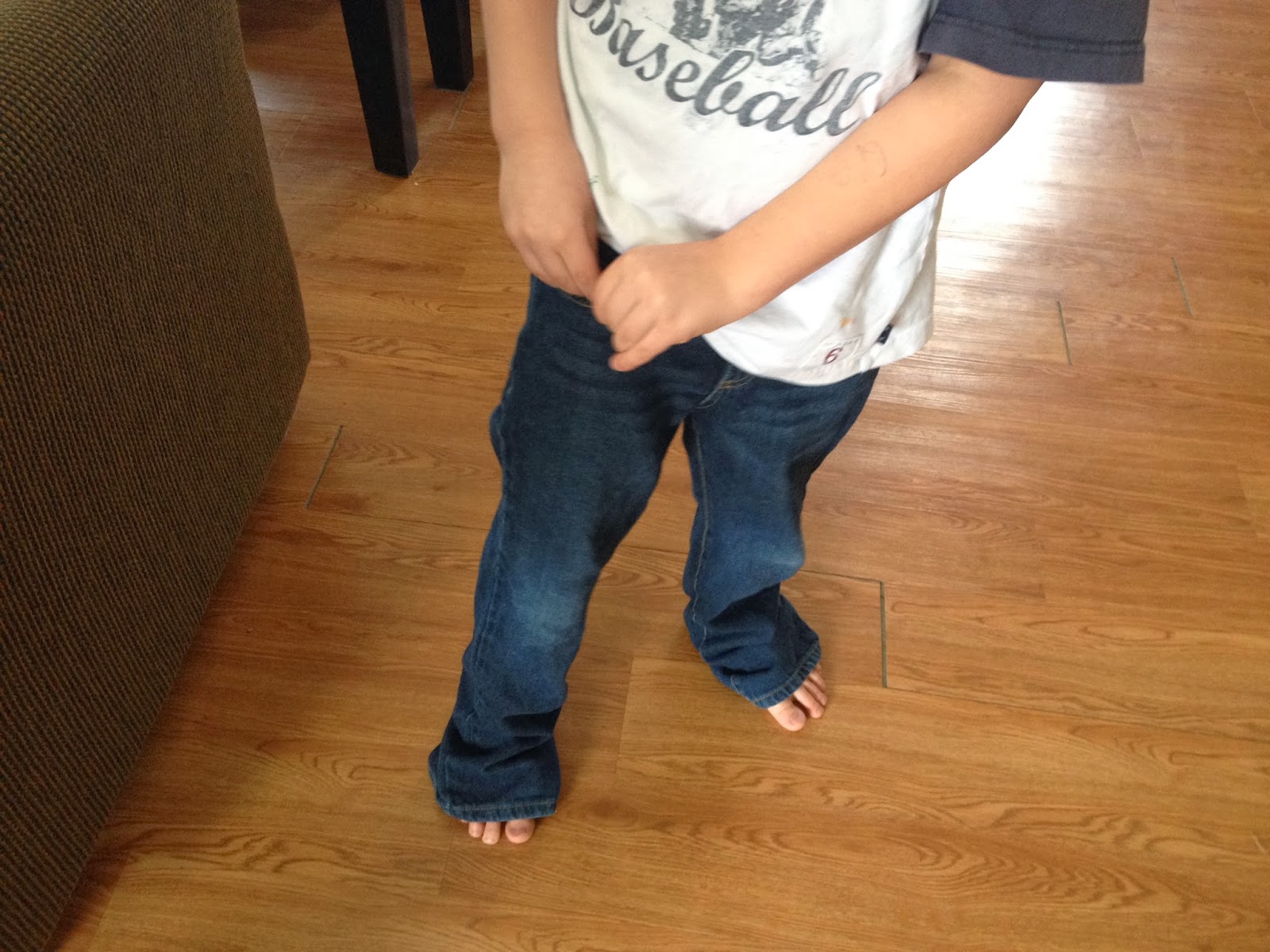 I know this will not end well.  I fear for the well-being of little fingers and probably my furniture too. 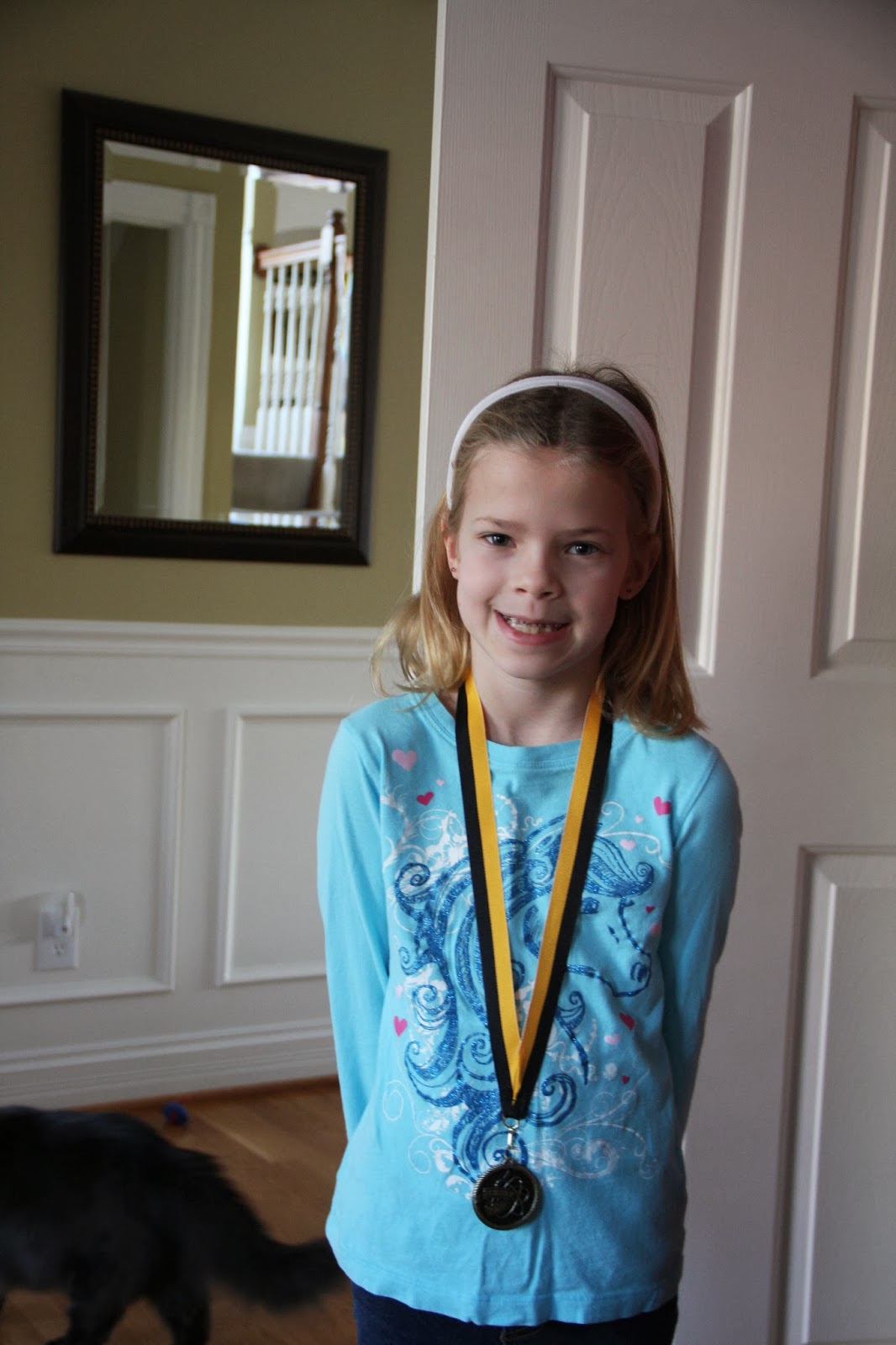 She is mighty proud of it. 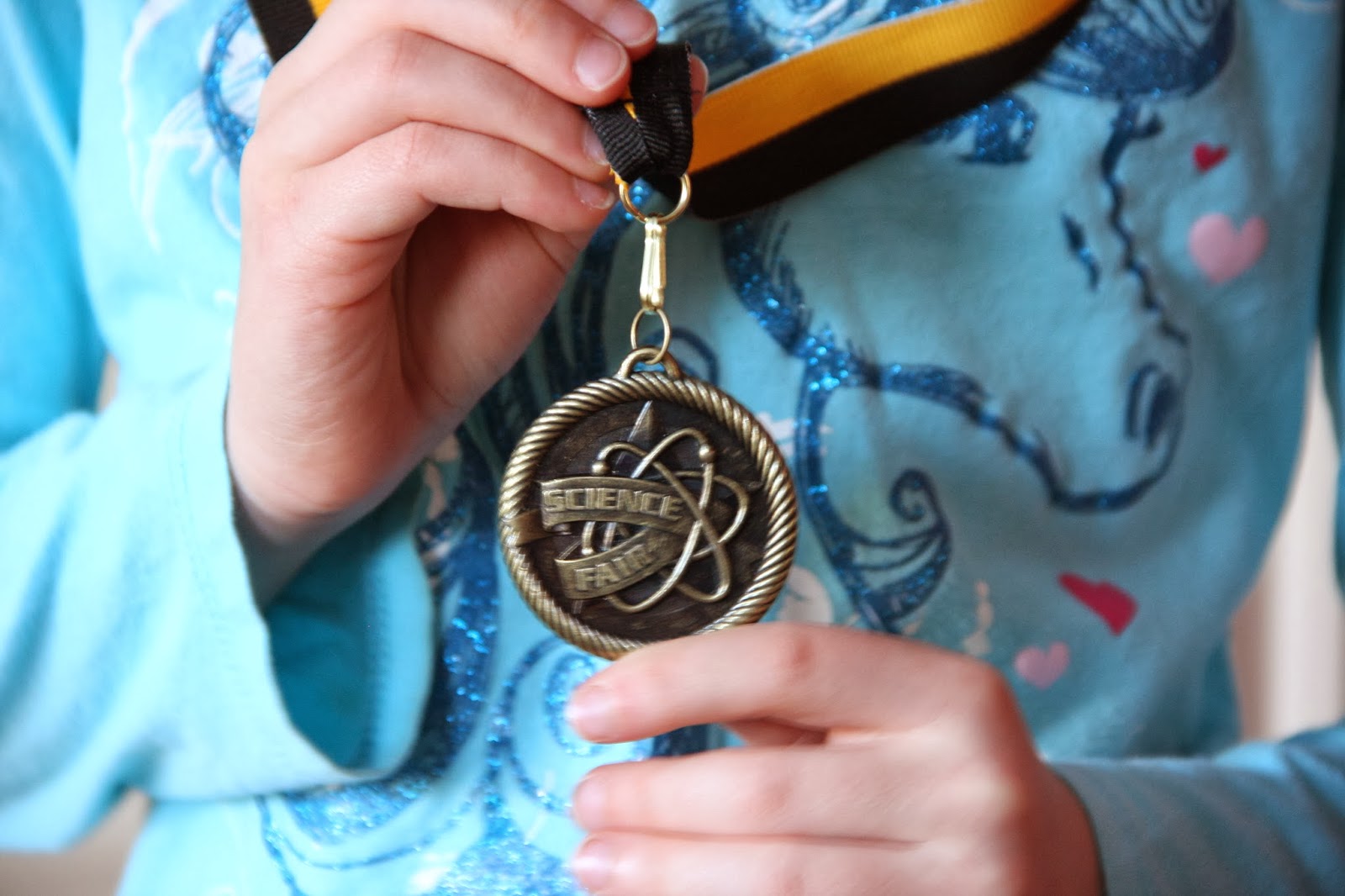 Spring is fast approaching.  Grace helped me start seeds for the garden. 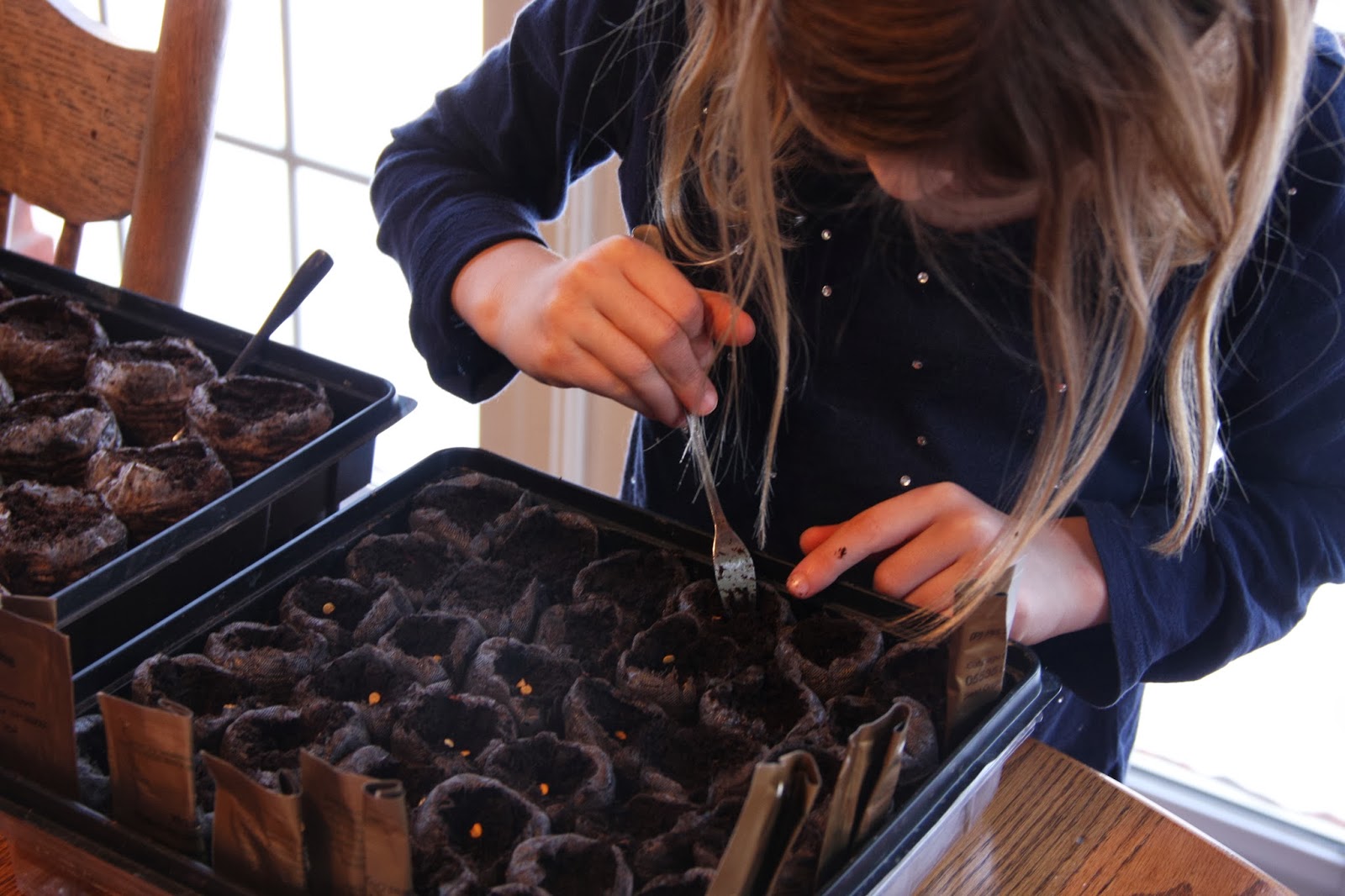 I always save this chore to do when she is home.  She loves helping plant the seeds. 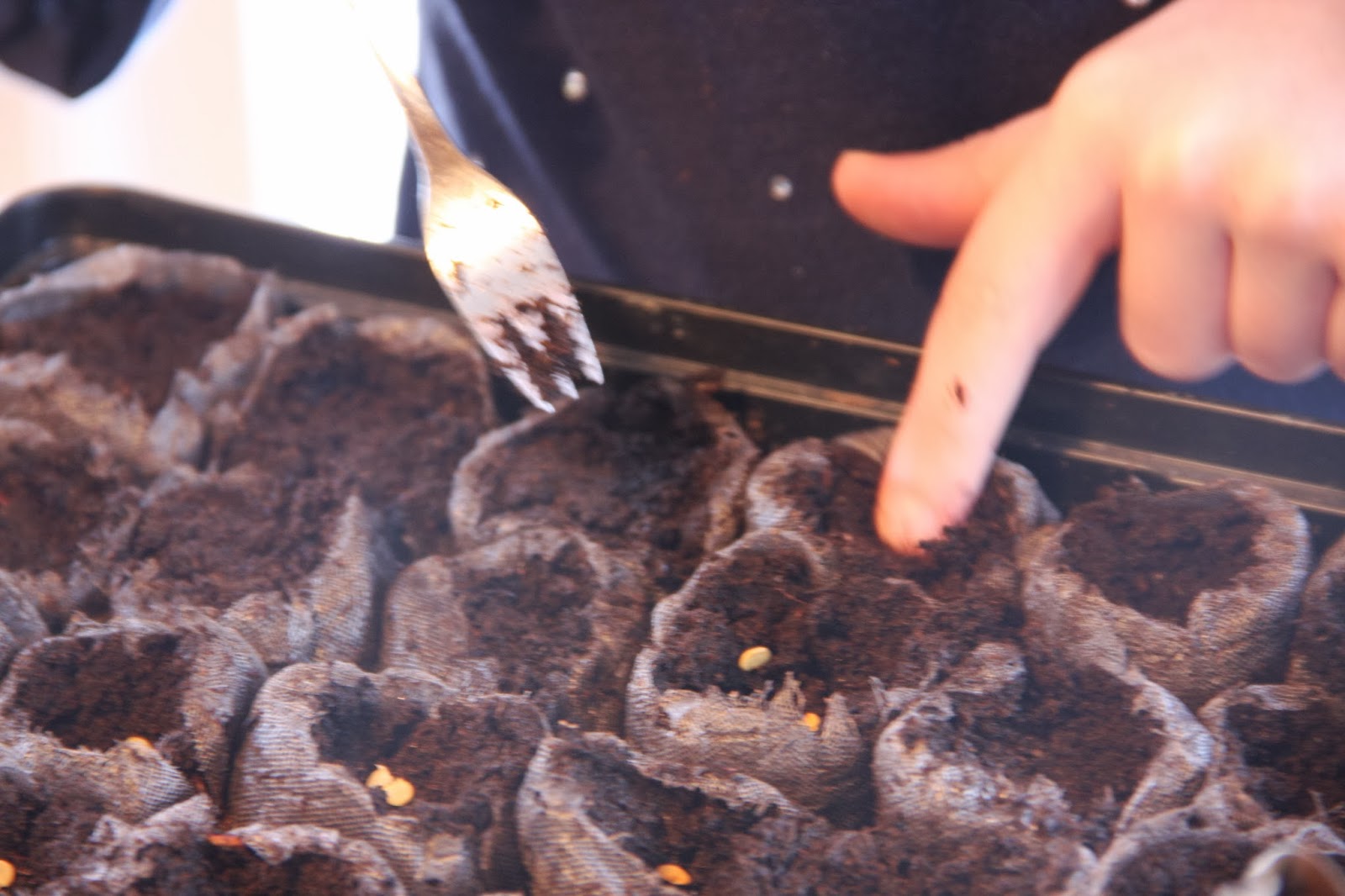 She will eagerly watch them sprout and report how big they are getting each day. 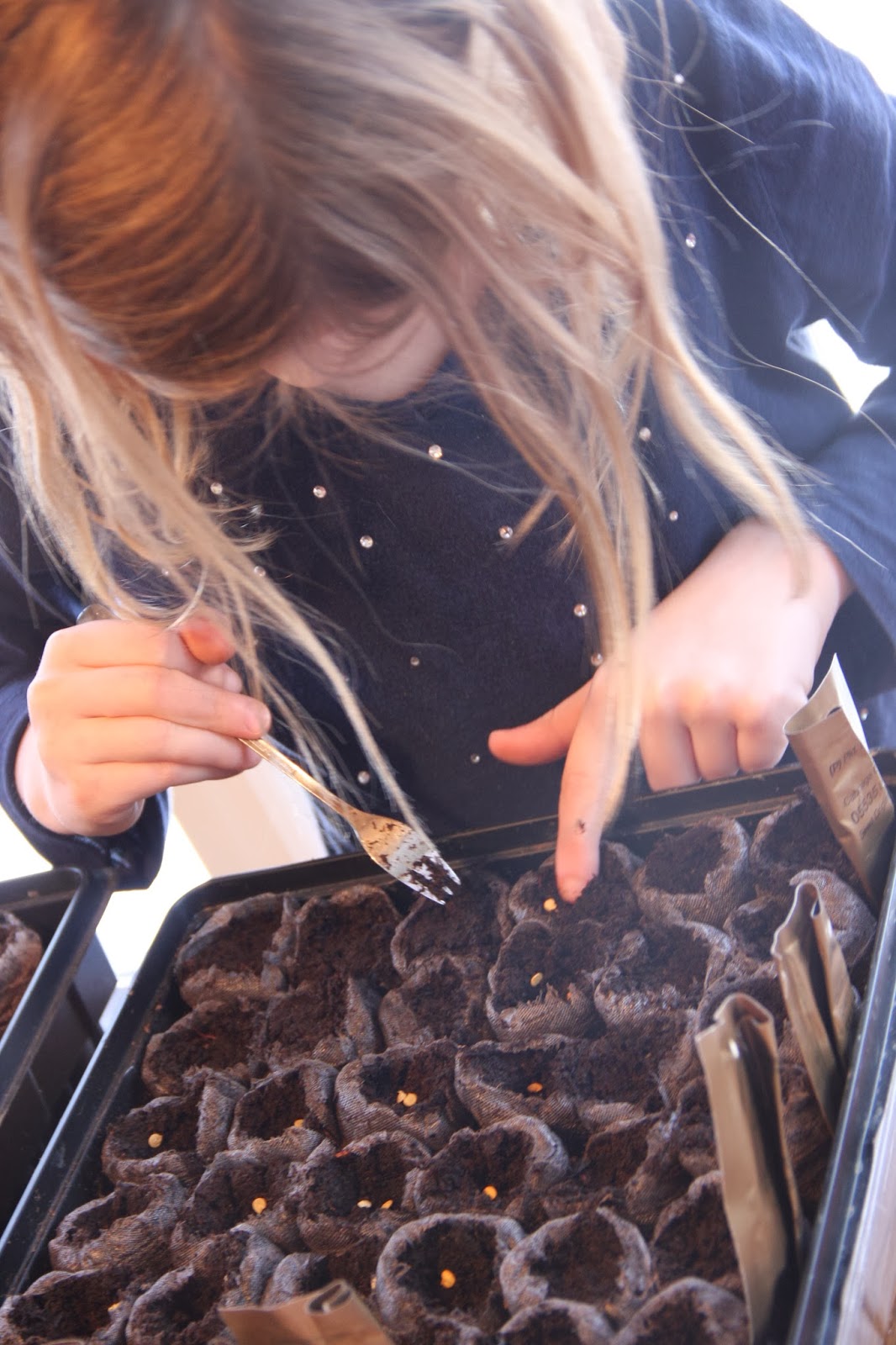 Speaking of getting big....look at the long legs on this little girl. 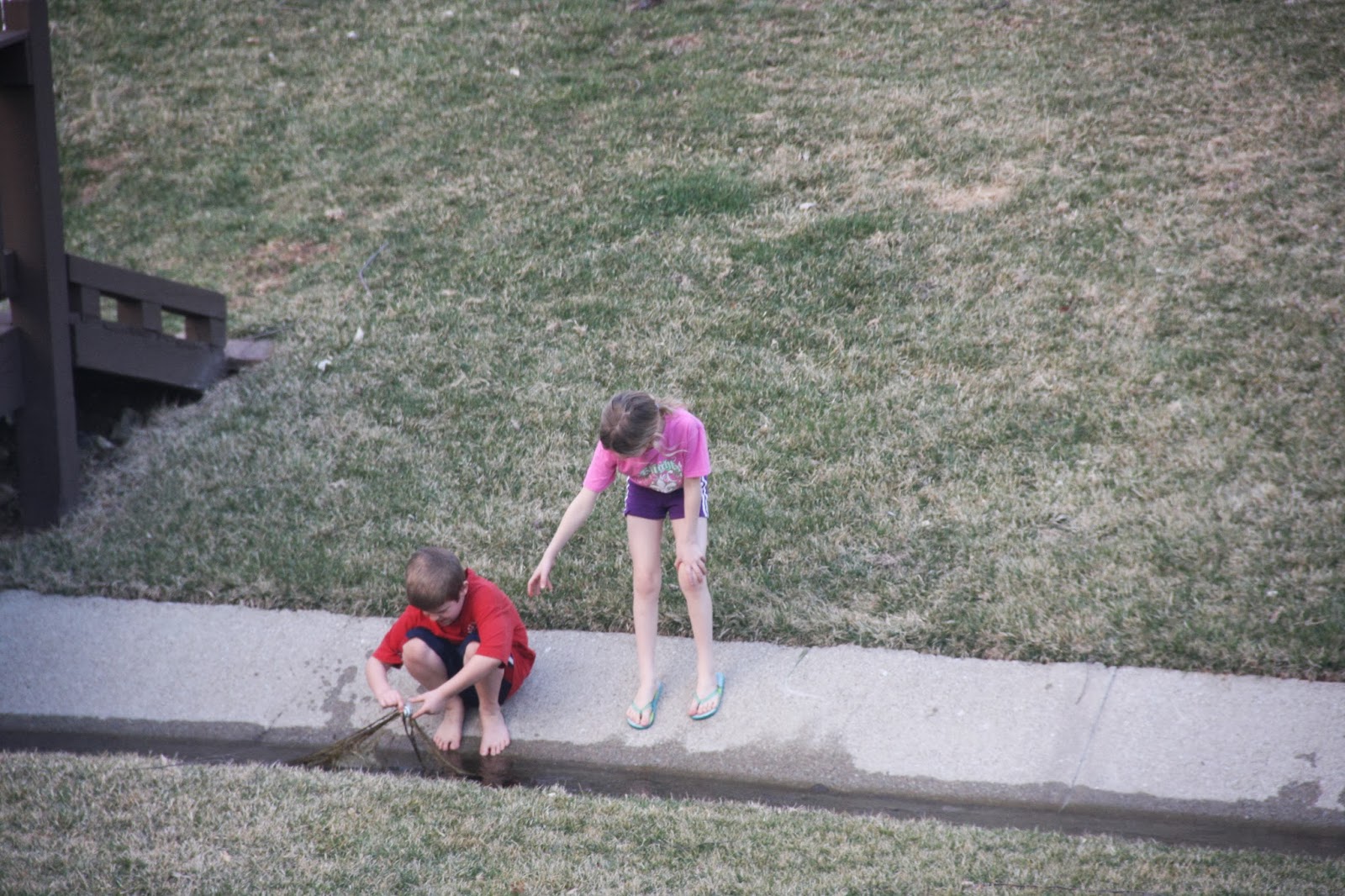 The kids played outside quite a while Tuesday evening when the temperatures were hovering in the seventies.  I was shocked when I saw Grace.  Somehow during the winter she has morphed into this lanky creature that is all arms and legs.  Hopefully the rest of her will catch up to those long limbs this summer!

And John, who is not signed up to play baseball this spring, has been throwing a baseball every chance he gets. Mom's intuition tells me he has some very mixed emotions about retiring the baseball cleats this year. 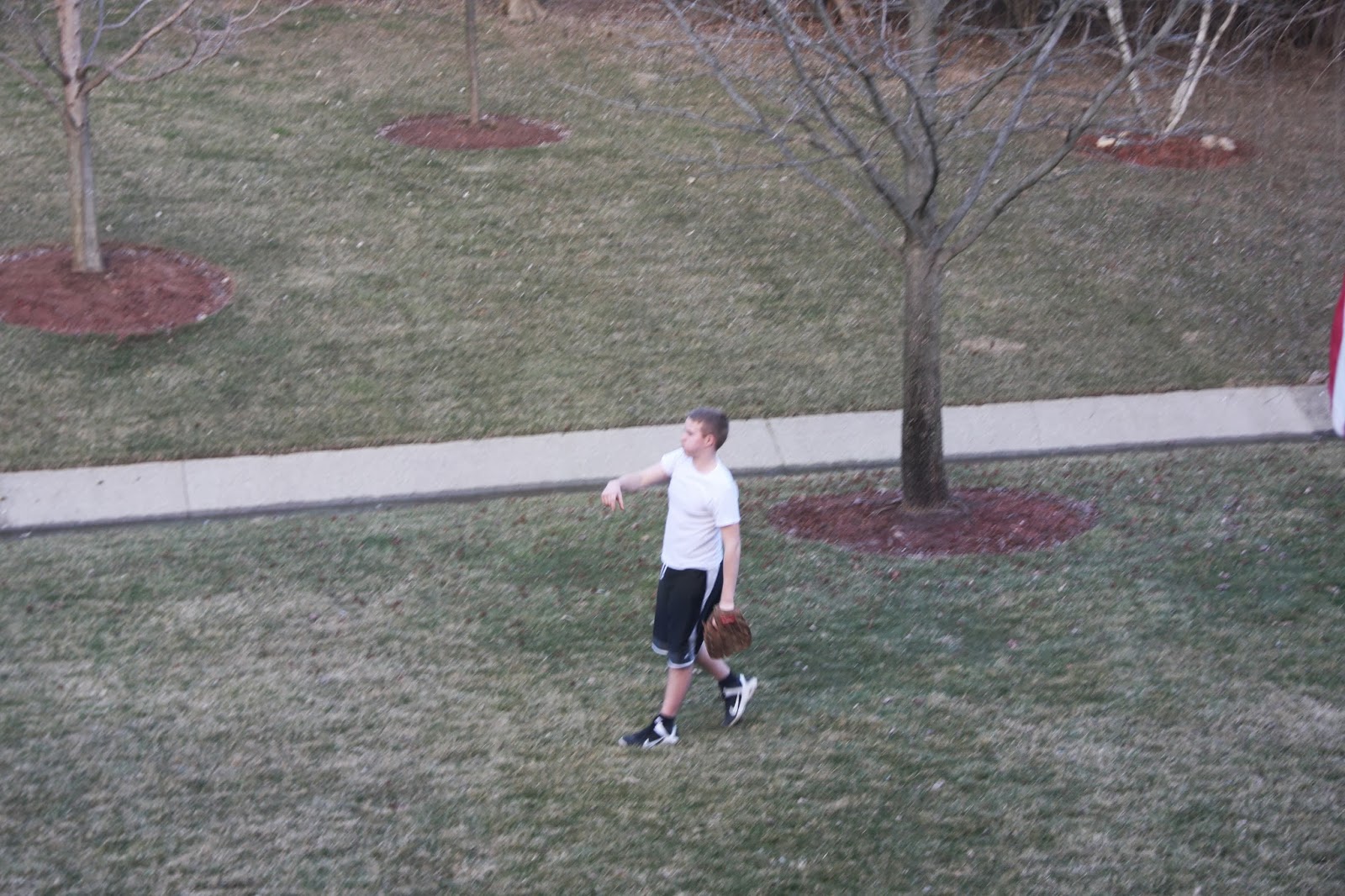