since I cannot load pictures, I will pretend it is Christmas.  I loaded these a few months back and never posted them. 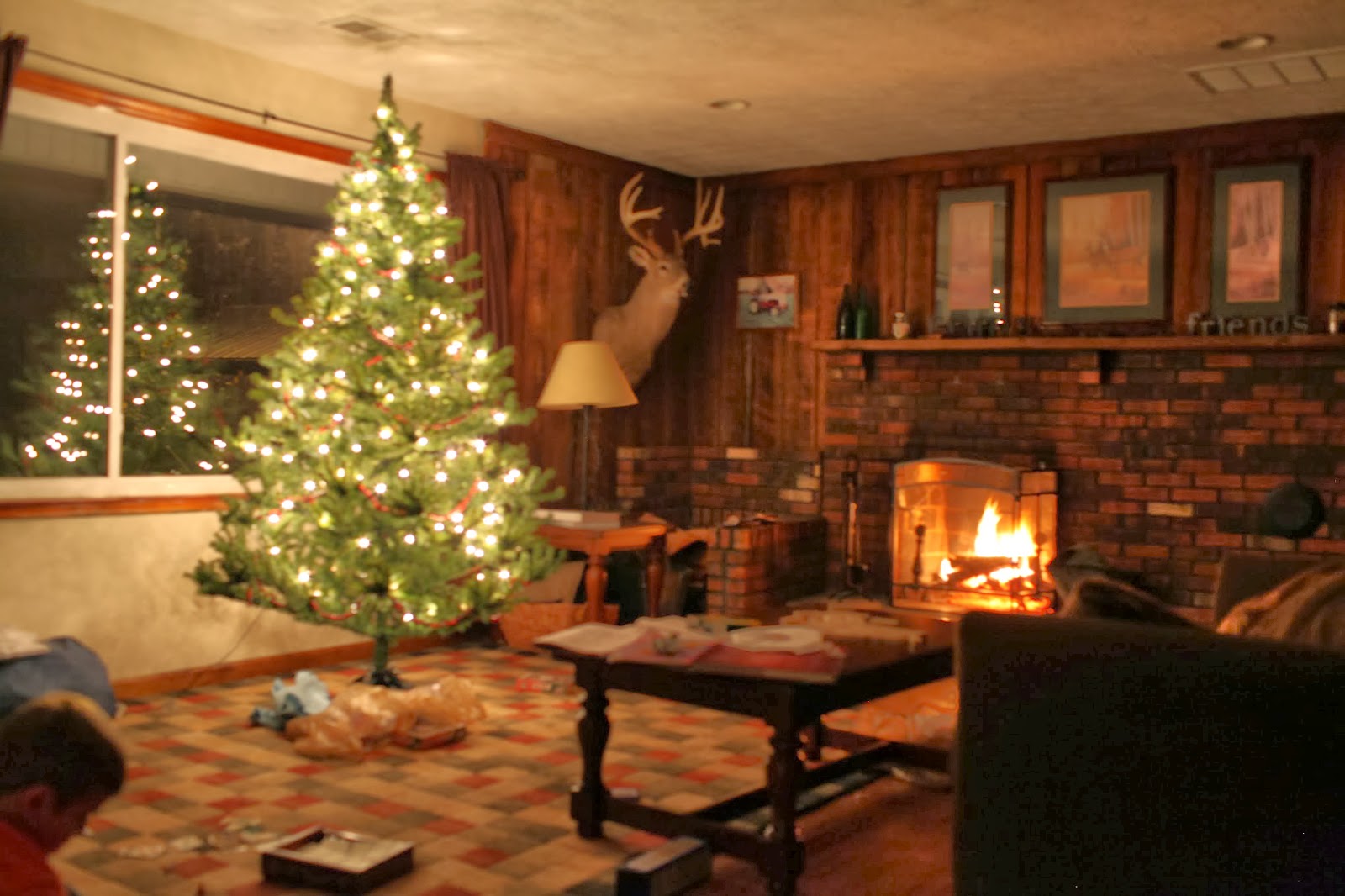 yeah, there's a lot I don't post though sme might argue I overshare as it is.
what can I say?  guilty as charged.
cranberries grace and Emily helped me string for the tree at the farm 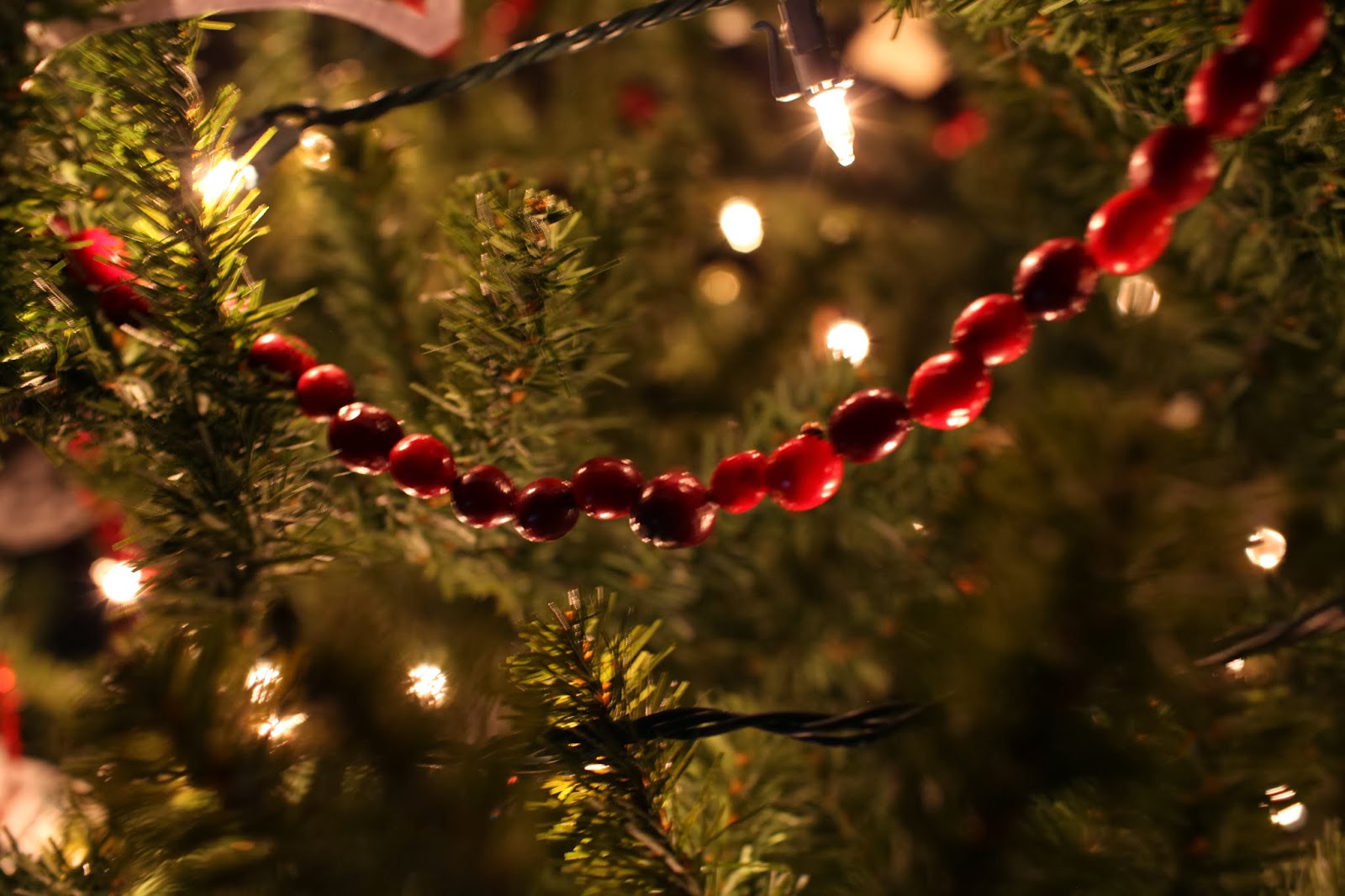 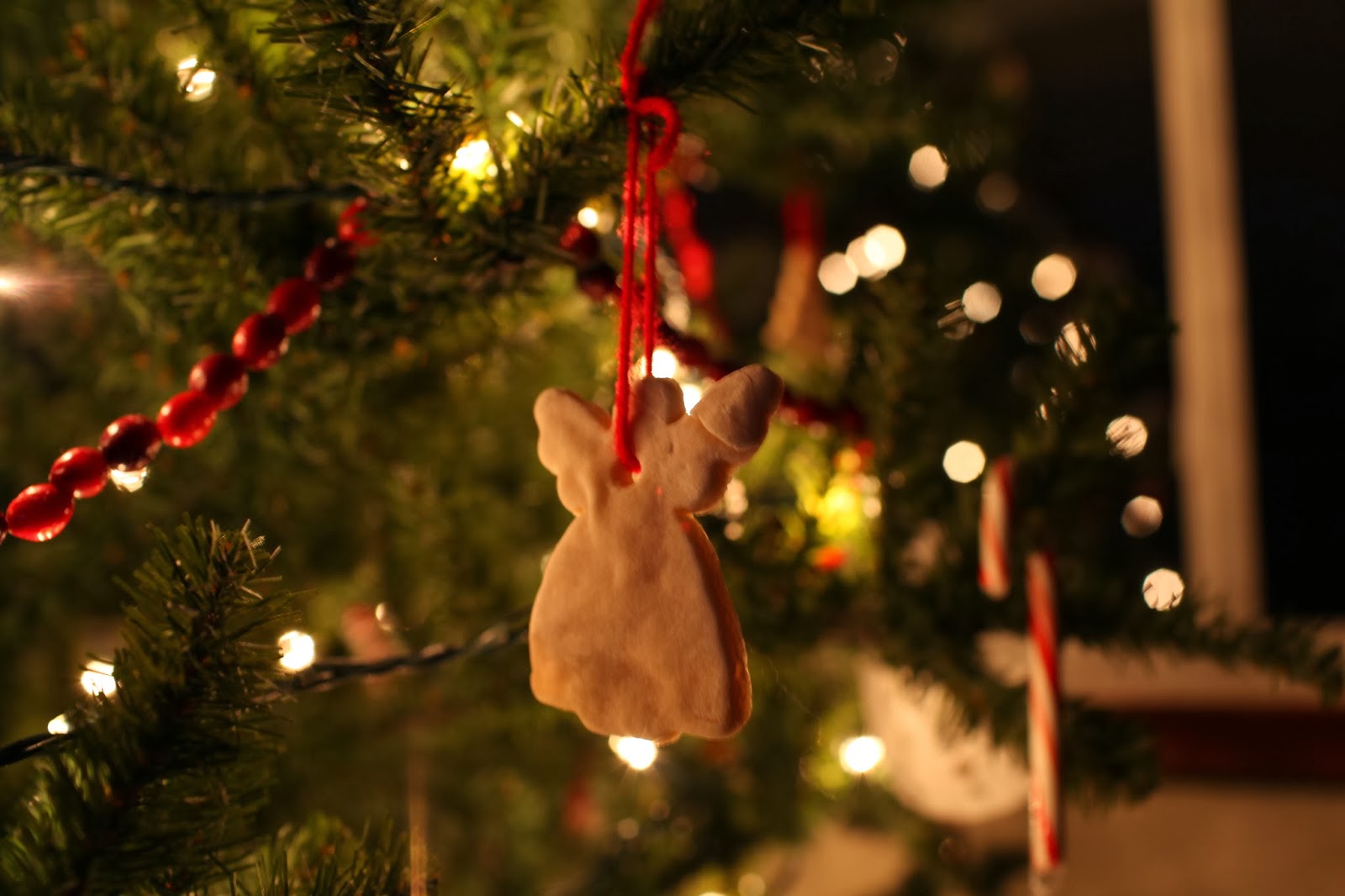 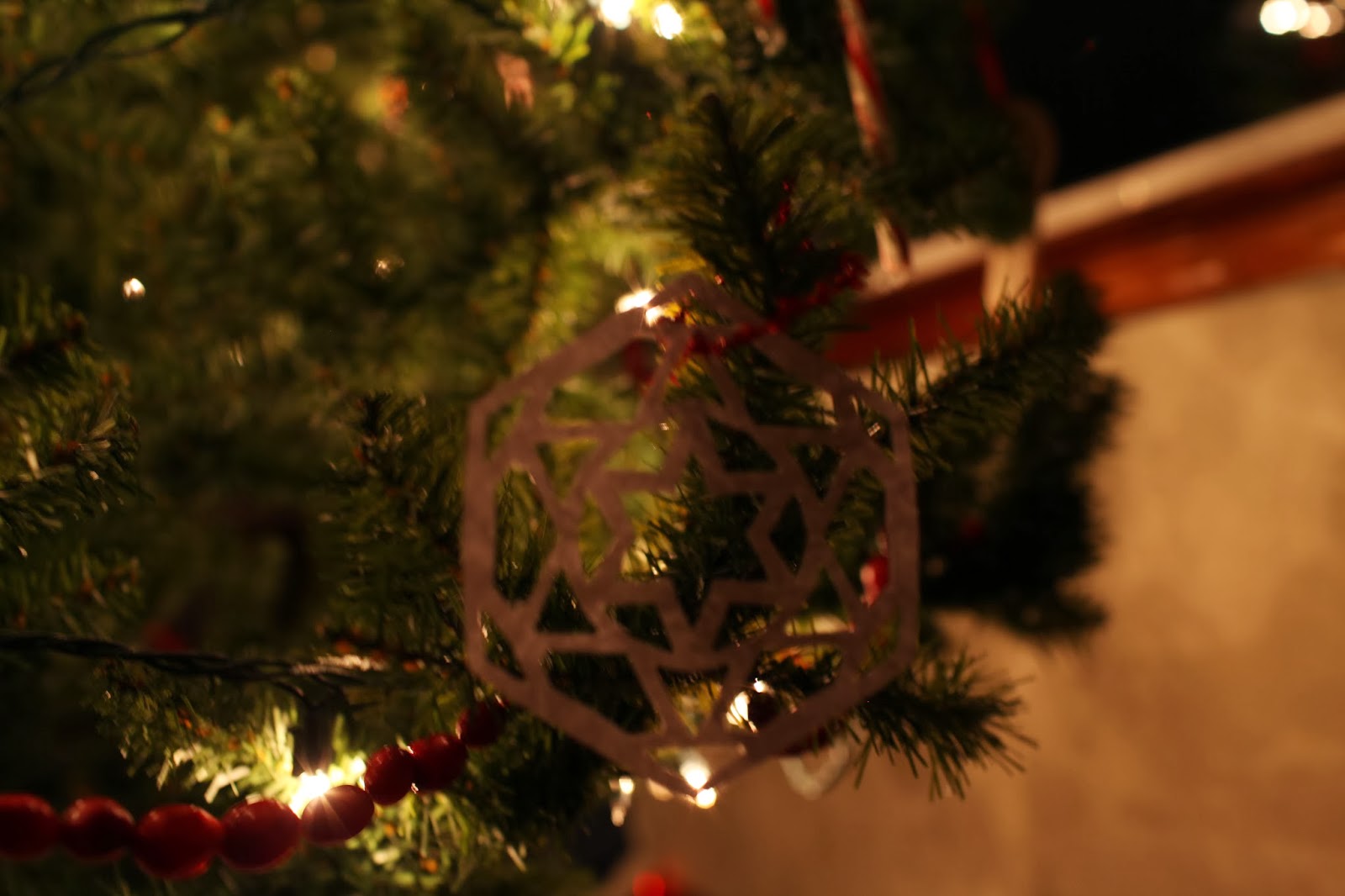 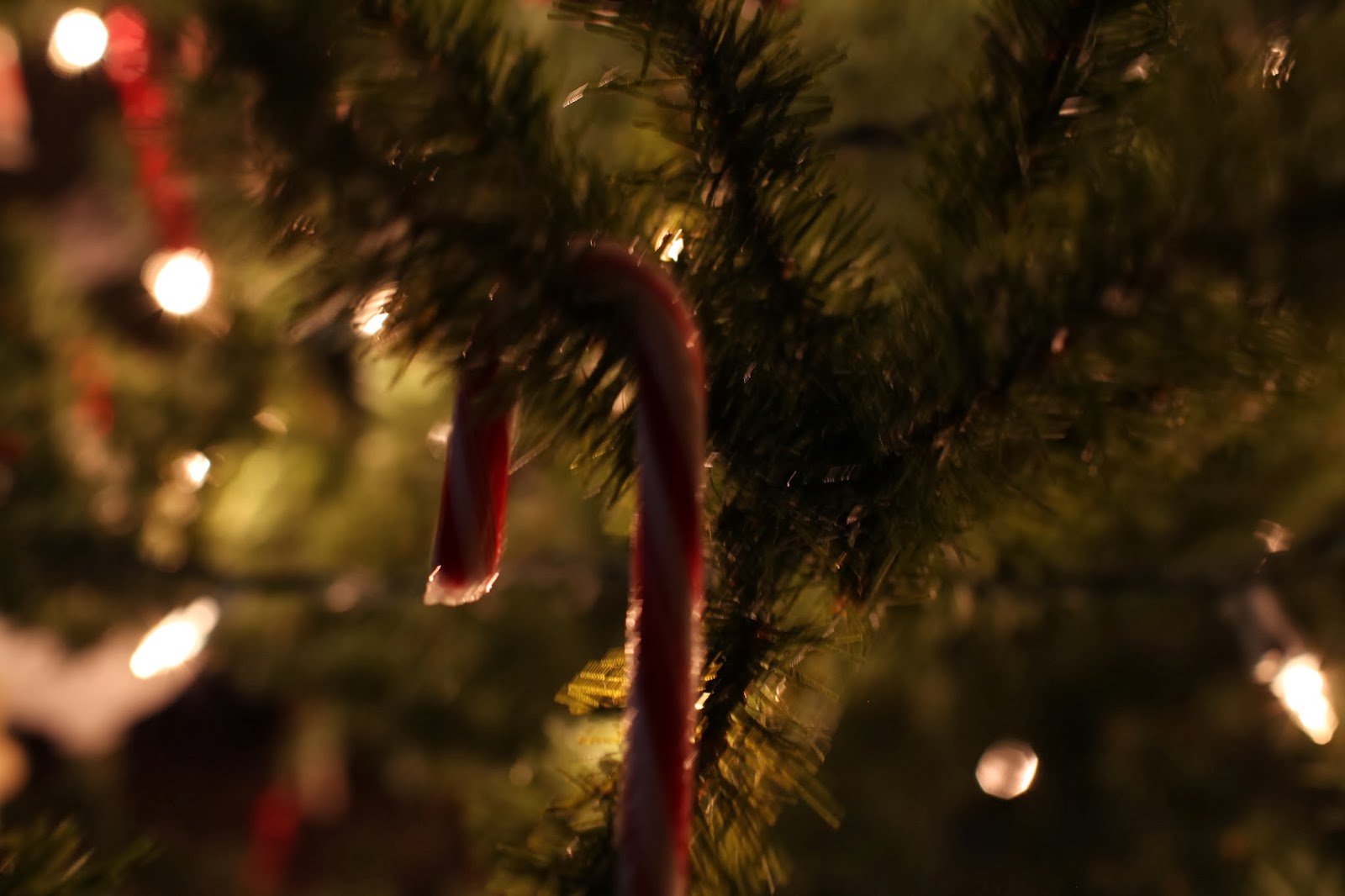 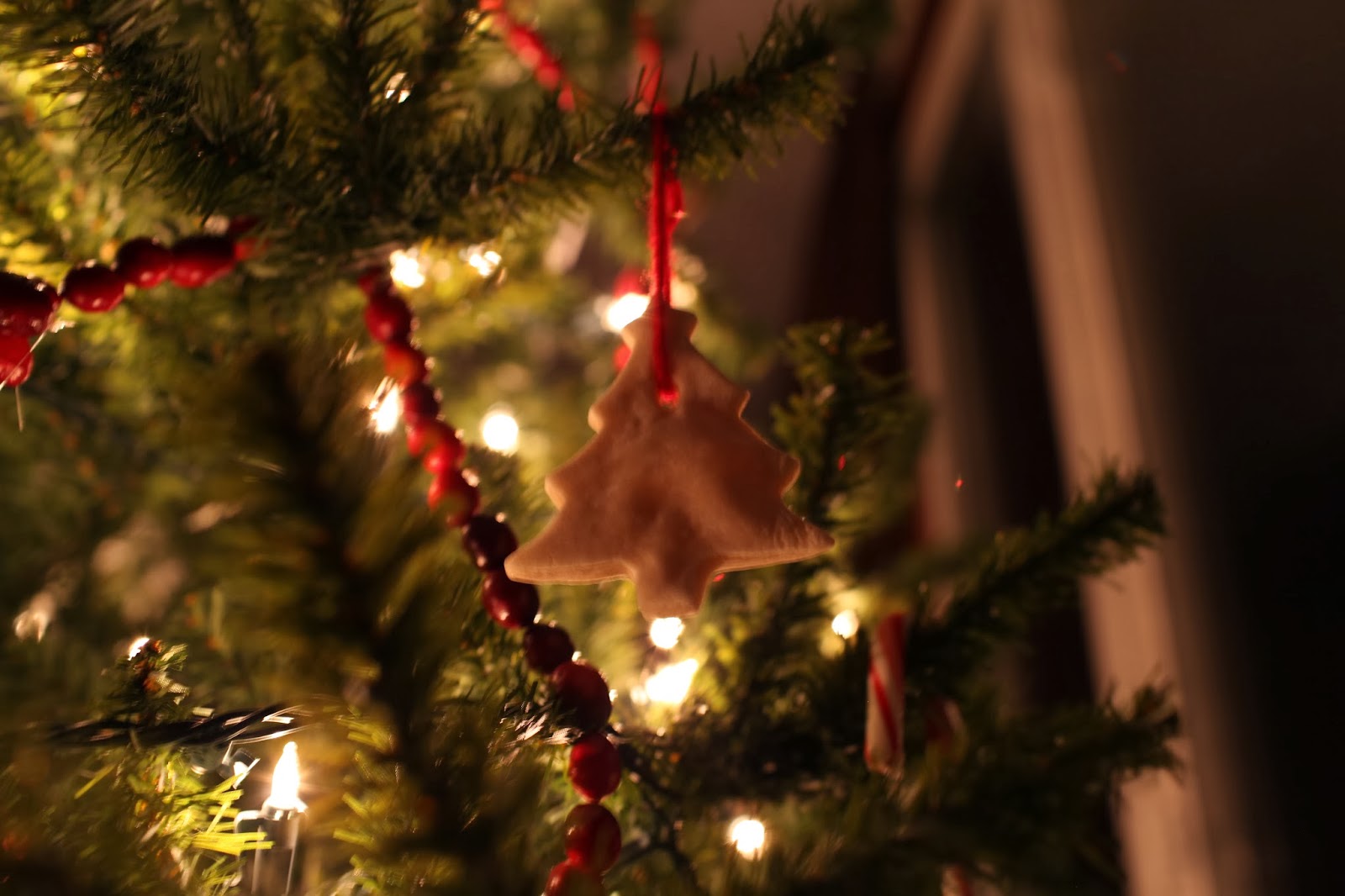 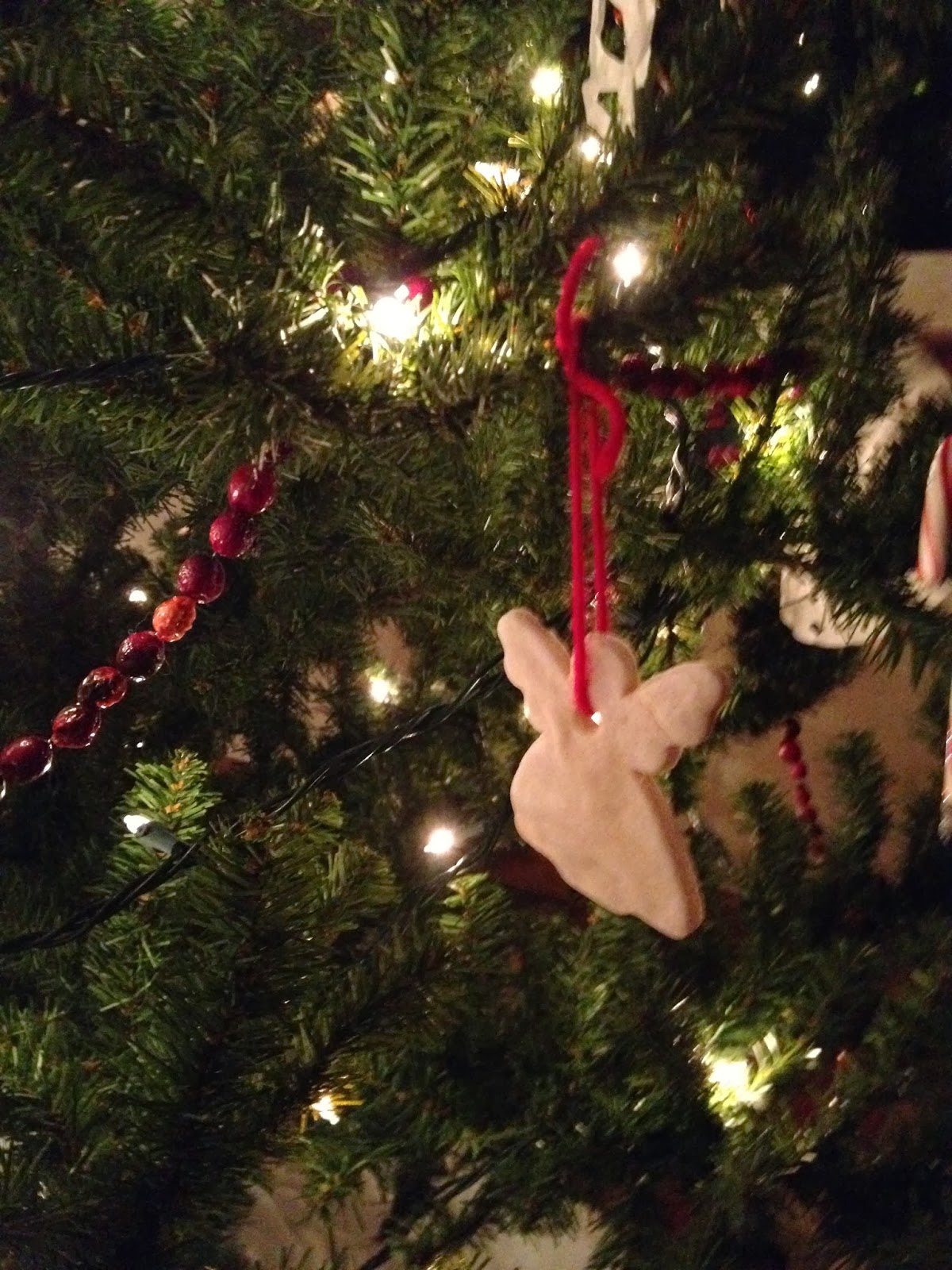 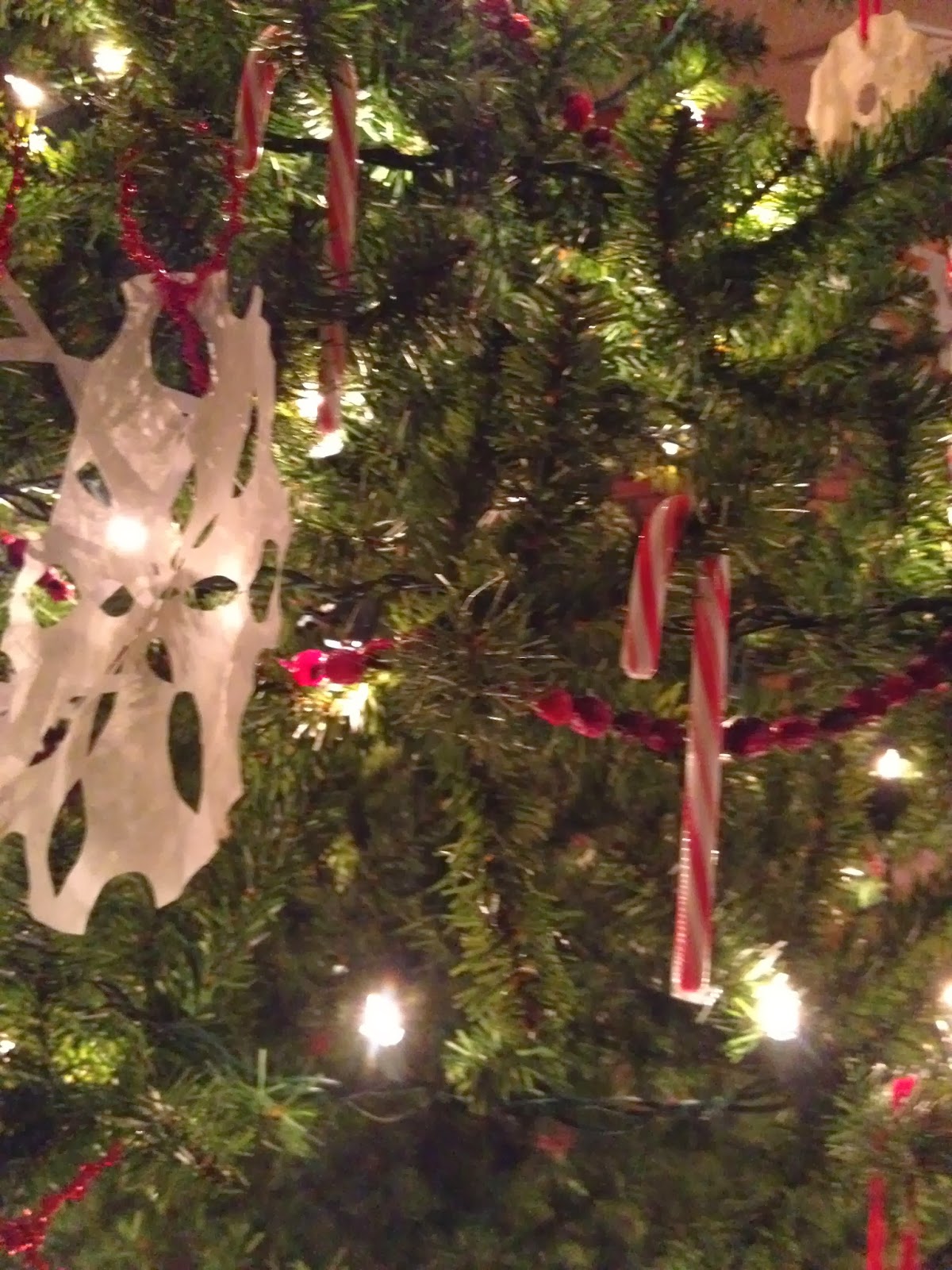 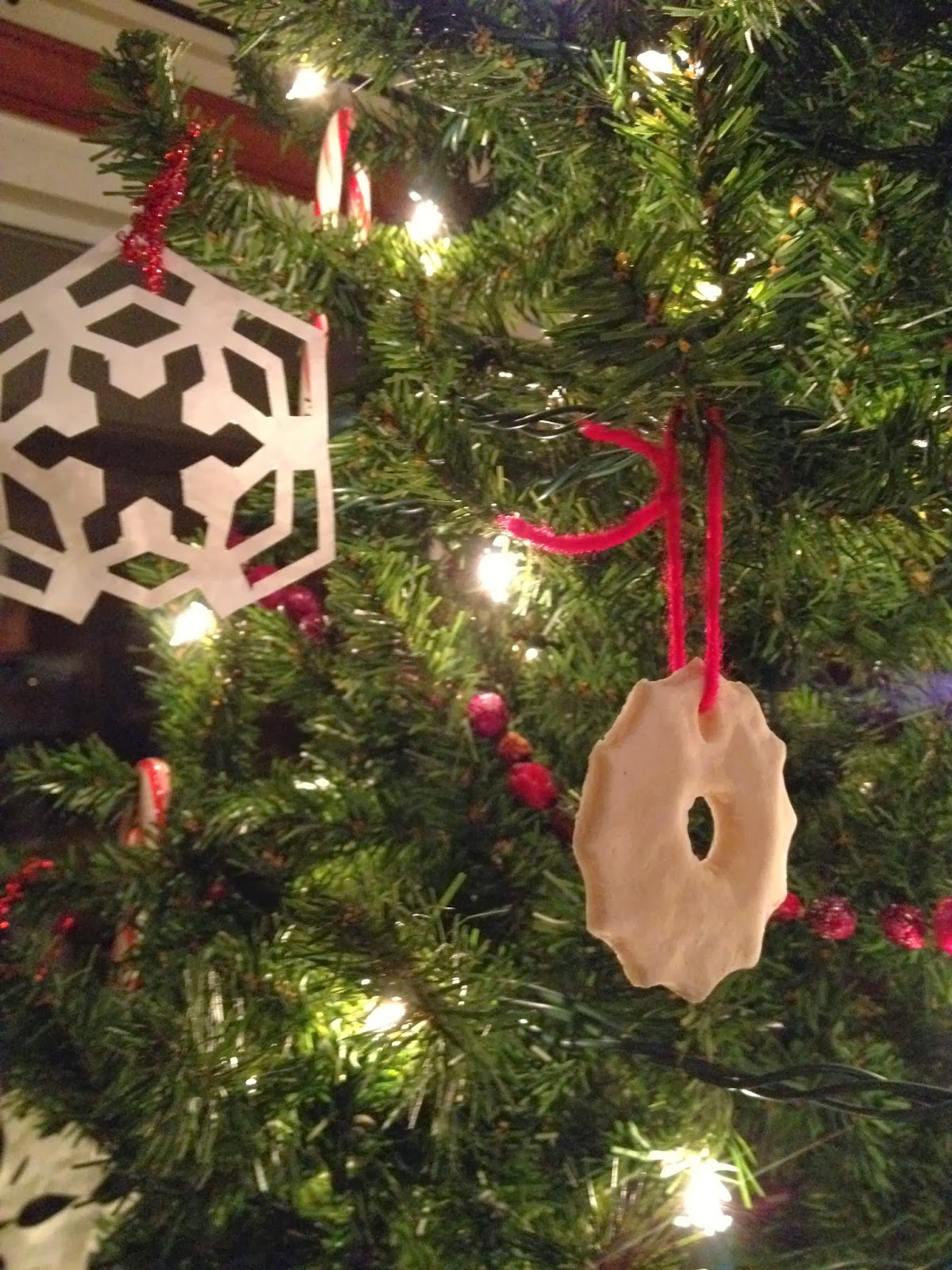 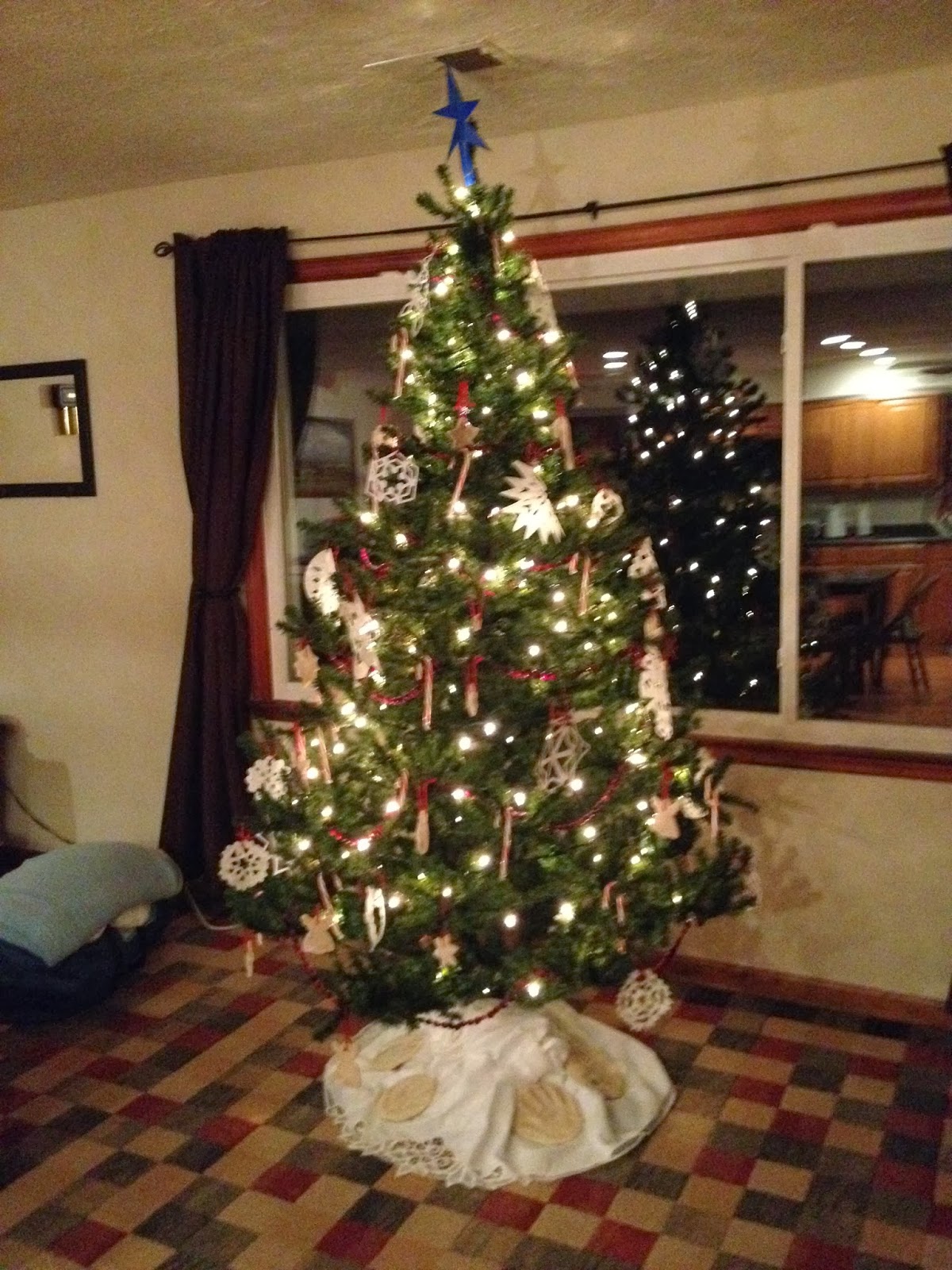 Grant is doing well with braces.  It has not slowed down his caloric intake!
John got promoted at school.  I think he is corporal now...I could have that wrong though.  I'll have to check. Emily is working to get the next promotion as well.  She still has to get a few more perfect scores on her uniform inspections for that to happen.
Going to collect sap tomorrow.  Im hoping there is not another one hundred gallons waiting on us this weekend.  I might cry.
Goodnight!
Computer now officially dead.  Working on a surface from ECO.
No idea how to use this thing, but I like it.