UPDATE - I finally got the pictures to load!  Yeah!!!

This little fella finished his first one hundred days as a big time school kid.
Didn't think that would ever happen.
Darn snow! 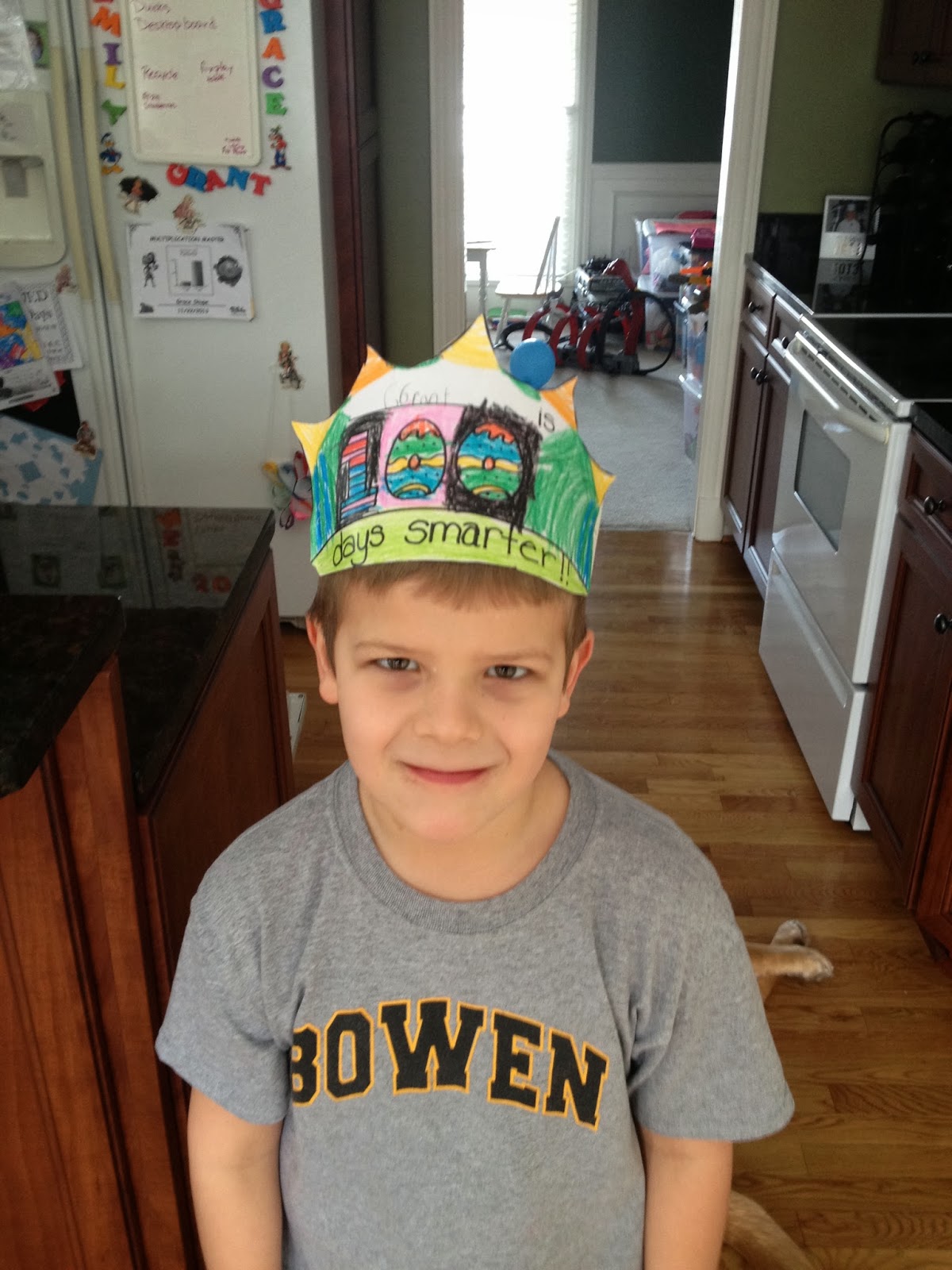 In honor of the 100th day of school the kids made hats that say "I am 100 days smarter".
They also walked one hundred steps, listed one hundred things they like to eat, counted one hundred seconds and a few things I am probably forgetting as well.
Due to snow and ice this past weekend, school was cancelled once again on Monday and Tuesday.  Guess they really do want to go to school all summer!!
Grace got her wire changed on Monday.  Since the orthodontist had so many cancellations related to bad roads, he went ahead and evaluated Grant for braces while we were there.
In fact, the orthodontist had SO MANY cancellations related to bad roads that he not only evaluated Grant for braces, he also put them on while we were there.
See?

Here is the before... 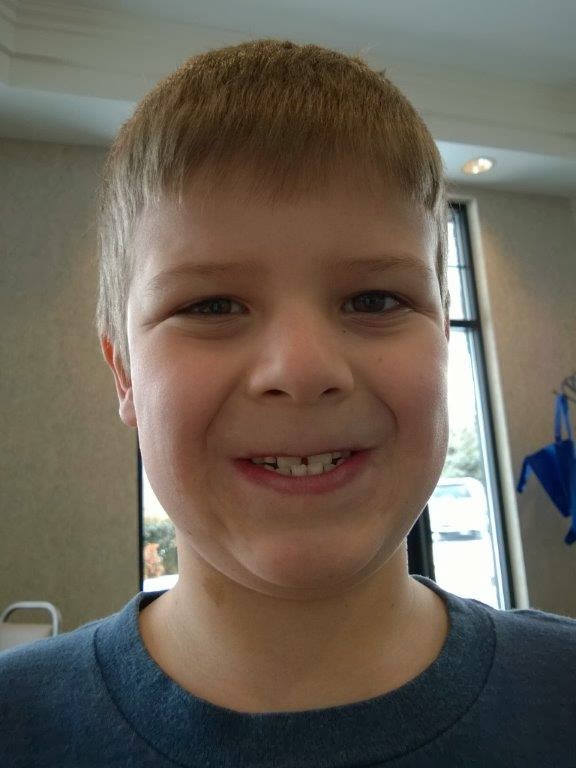 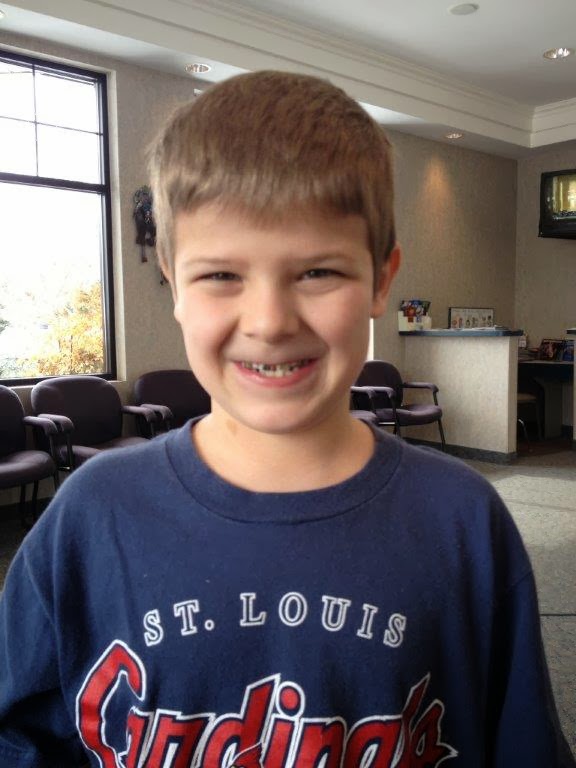 He is so proud to have them. He was disappointed that school was cancelled Monday and Tuesday.  He wanted to show everyone at school his new hardware.


Yes, you counted right.  We now have three in braces at the same time.
There is a cup placed beside the front door.  Feel free to drop in loose change if you come visit!

The computer is all but dead.  I finally outsmarted my electronic devices tonight and figured out how to load pictures from phone to iPad to blog.  It's a slow process but better than nothing.
Maybe I can get back to blogging again.


Pictures later, but just the numbers for now.....


Taps still on trees.
We will see how this week goes.