We survived the last week of school!
Awards were handed out. 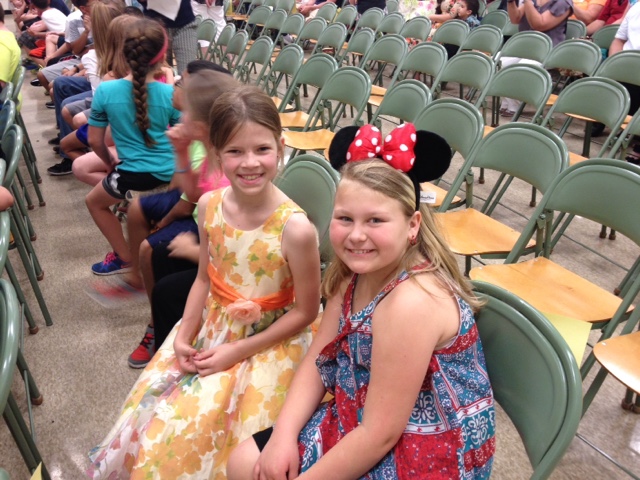 Some like Grant were having fun even though they personally didn't receive any awards. 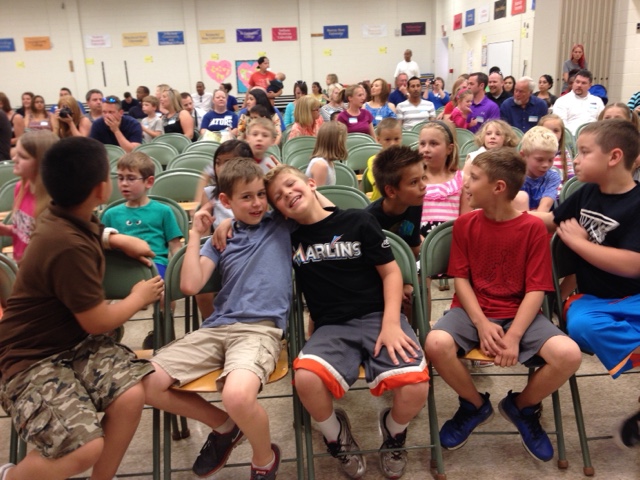 This is our beloved principal, Mr. Tyra. He is retiring  this summer. 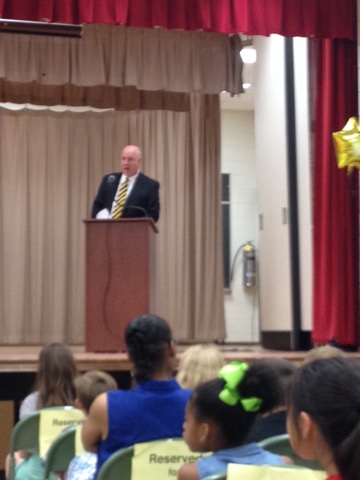 He will be missed by so many. 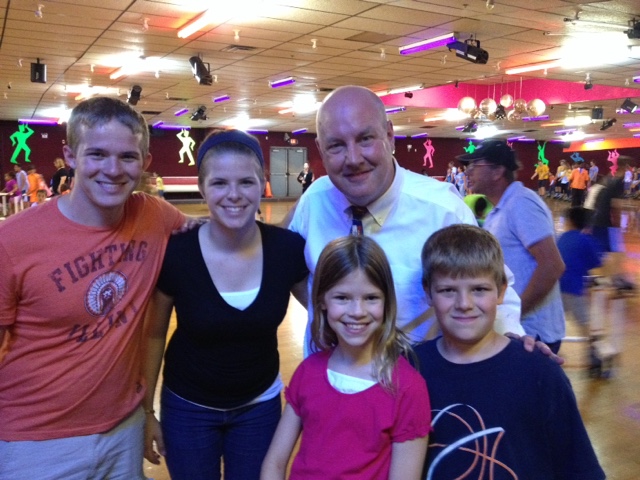 The PTA hosted a farewell party for him. It was standing room only because so many students and former students came to wish him well and tell him how much they loved him.  That speaks to what a great job Mr. Tyra has done through the years.
David and I donated this globe to the school's library. 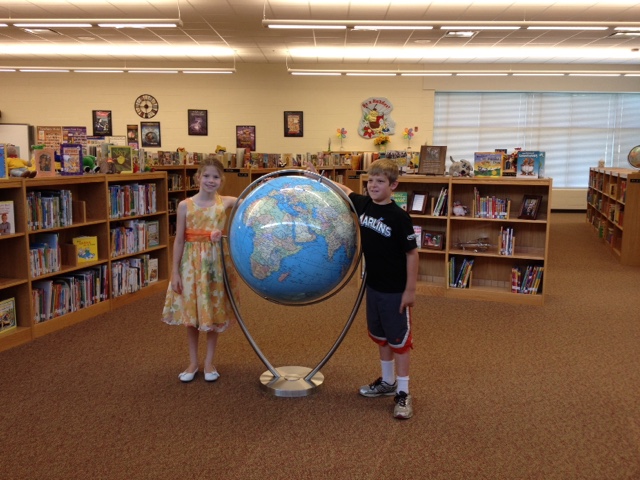 We planned to do something like this once our kids were gone from the school but decided to go ahead a few years early. This gave Mr. Tyra the opportunity to choose what to do with our donation. The globe was his idea. As he said it is a point of sharing in a school community that represents 17 languages and students from 29 different countries.
Summer has been busy so far. John and Emily are off working their second week of summer camp. Farm, garden, swimming and playing are keeping us all busy. I know I've neglected posting. Promise I'll do better!
Posted by otherwise known as mom