We are almost finished visiting colleges.  We could not declare the search complete without a trip to Champaign to visit the University of Illinois.  That has yet to happen, but I'm sure it will be checked off the list in the near future.

At some point in our quest to tour as many campuses as possible
in a very short time,
we crossed over from serious and attentive guests to somewhat silly and distracted. 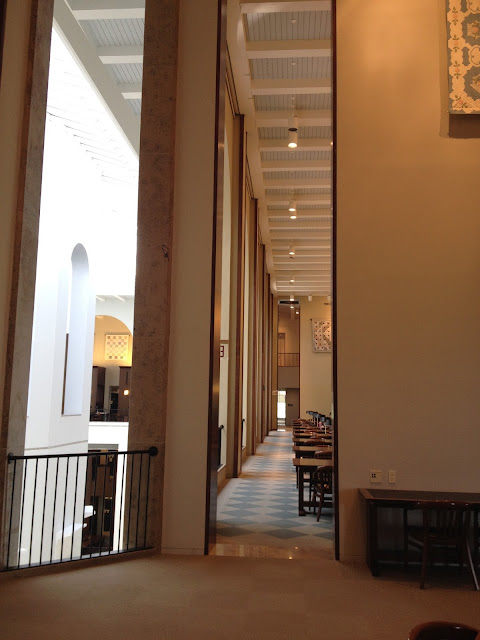 After a while they all started to sound and look the same.
We began to evaluate schools on such impotant qualities as
how good our tour guide was dressed. 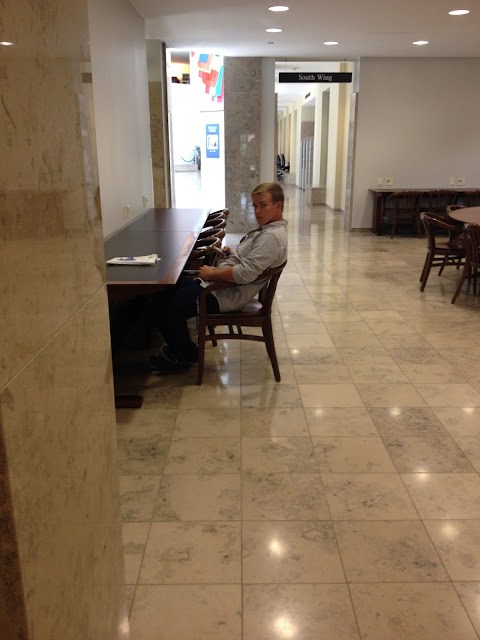 Mascots ran the gamut too.
We've considered cardinals, wildcats and race horses named Racer.
All pretty safe bets in the state of Kentucky.

But the Western Kentucky University mascot
known as a hilltopper was a deal breaker.

How do you maintain a scholarly environment
when seeing the hilltopper mascot everywhere?

They are so proud of this guy!
The tour was even required to have their picture taken with a statue of him. 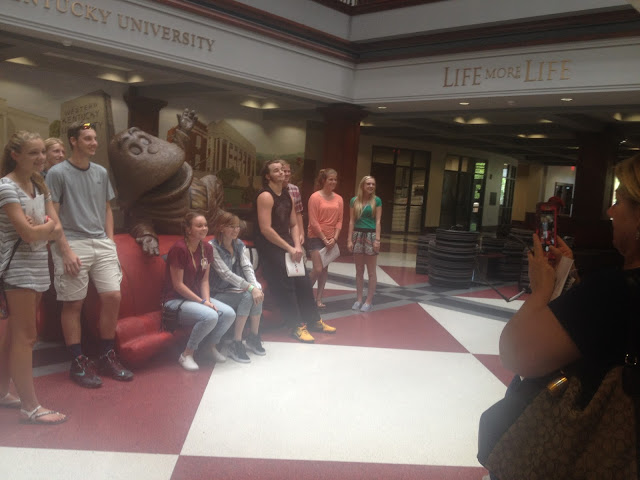 We agreed he is a creepy cross between
Grimace from McDonald's and Barney the purple dinosaur. 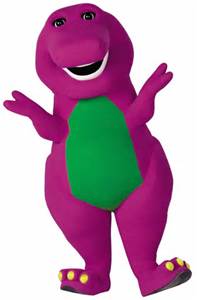 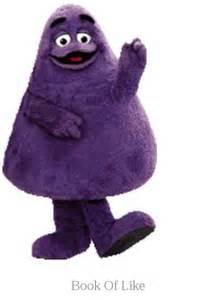 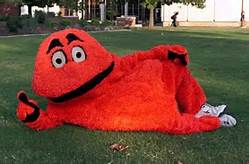 So as you can see, it was an easy decision to make when the kids crossed WKU off the list.

While waiting on one tour to start, Emily and I ate breakfast at a nearby Cracker Barrel.
I informed her part of the admission test for the college was to be able to clear the peg game found on each table at Cracker Barrel. 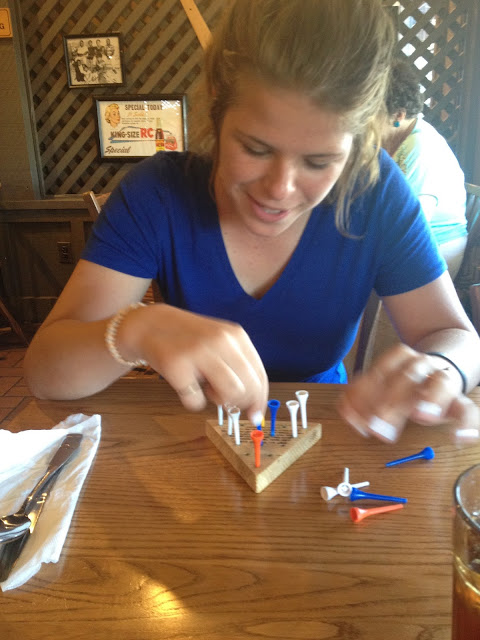 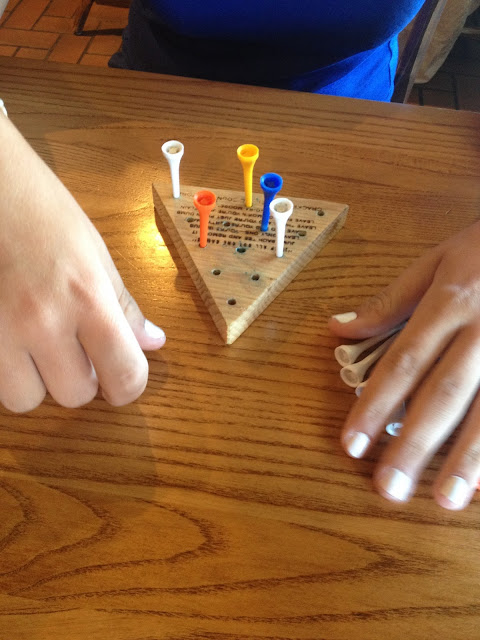 So we crossed one more college off the list.

But there has been a lot of thought and research put into each college and what they offer.
Now we wait.

Because mascots are important.
But money will speak volumes about what mascot we really love.
Posted by otherwise known as mom