Grant - The Unvarnished Truth of the Real Boy


Somewhere in the chaos of caring for the zoo
Grant has grown into quite the grown up young man.

He has so many funny and quirky things about him.

His second favorite thing to do is mow the lawn.

His most favorite thing to do is collect money
for mowing the lawn. 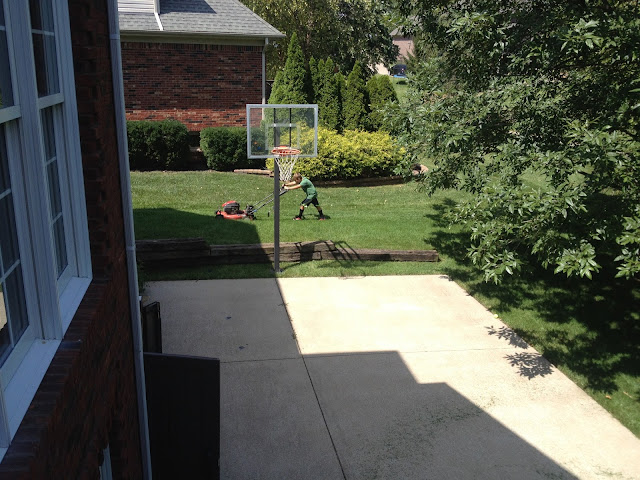 If allowed, he would mow the lawn every day.

He loves to hunt deer with his dad.
More about that another day.

Grant is the kid that lays his clothes, including socks,
on the floor in anatomically proper position. 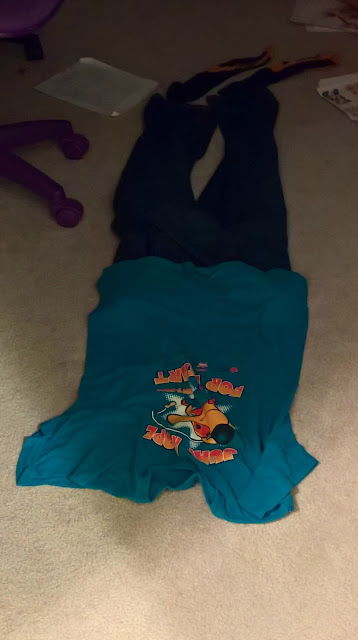 He's the one who now keeps his room as messy as all the other kids
even though he used to love a clean room as much as his mom does.
😭 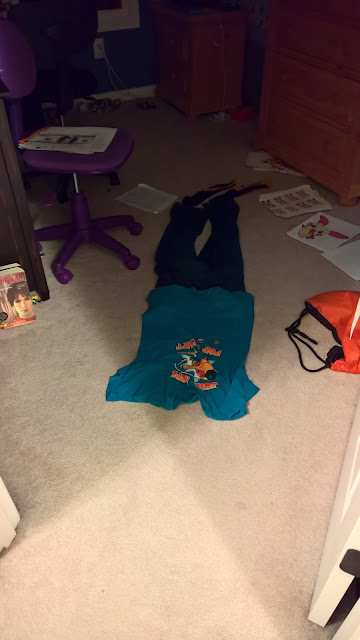 Grant is the builder of all things LEGO 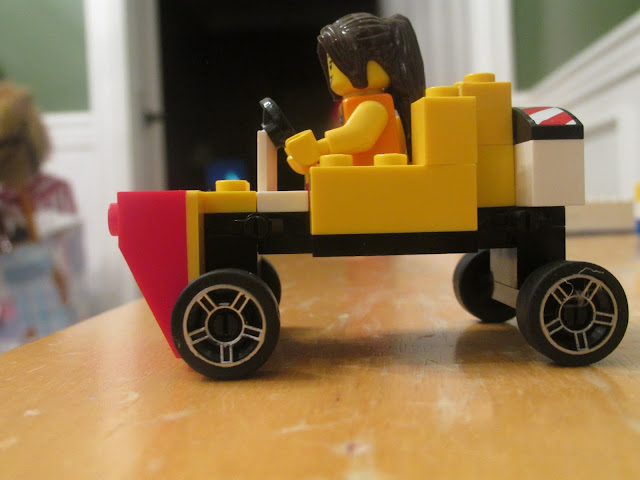 Reportedly this is me driving my car.
I think I look slightly crazy here. 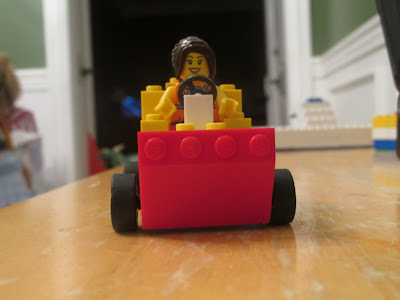 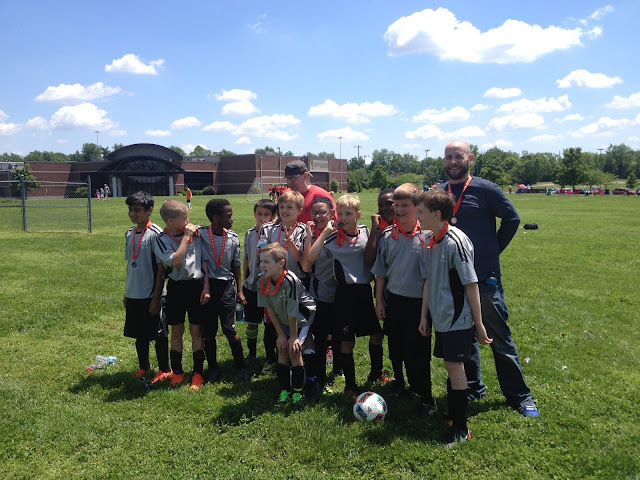 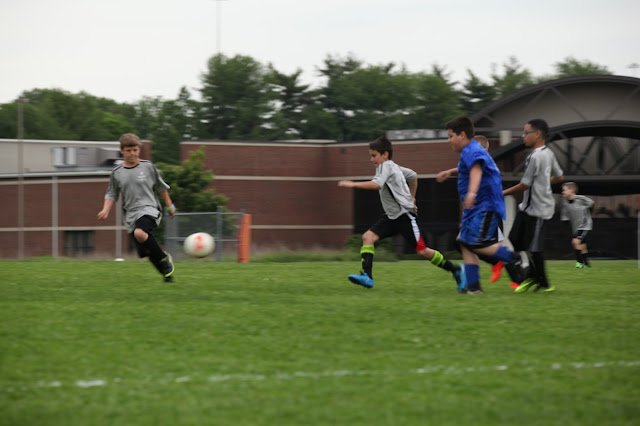 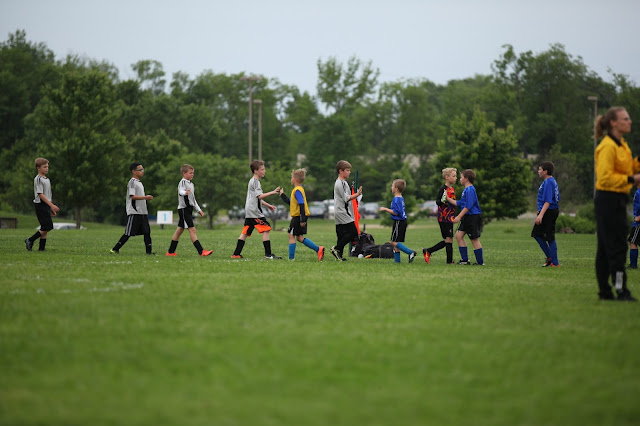 I love when they do this at the end of the game.


He loves to tell jokes.

And he loves bathroom humor
way more than I think he should. (sigh)


He loves to read....BIG books...
like Harry Potter sized books.
Even though two short years ago he was barely reading anything.

And now he's working on his last year at Bowen Elementary.
Our time at Bowen has definitely reached burnout level.
For Grant.  And for me.

I don't help much with PTA volunteer work this year.
I barely make an appearance at the school.

A definite sign of parental burnout
would be the fact I forgot picture day.

This is what wore on picture day.
Yup. I'm that parent. 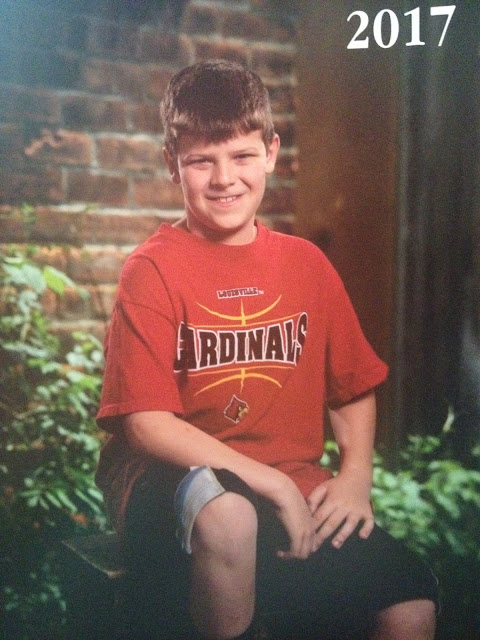 Grant was obviously elated with this situation.
It spared him wearing nice clothes to school.

Grant also seems burned out with elementary school.
And why wouldn't he?

He's been dragged there continuously
since he was only a few weeks old.

Grant chose not to participate in band this year
since it meets during recess.
He didn't want to miss his last year of recess time.
And we were fine with that choice.

He's not doing BETA club like his older siblings did.
He's not participating on Safety Patrol either.
Nor did he participate in the Reflections program.
Or the Canned Food Drive.

The one thing he is doing?

He loves it.
They've not had a match yet this year.
They recently held try-outs and
now are beginning to practice.


So being the fourth and last child
seems to have some definite ups and downs. 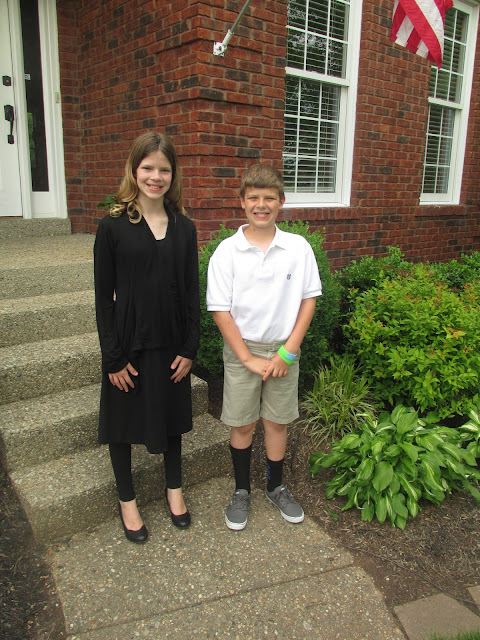 But overall, I think Grant has a pretty easy life
at the zoo.

And I think he's a pretty amazing kid.
Even if he does love his bathroom humor a bit too much.