When the average age of the younger party goes is under 20, some modifications must be made by the party planner.....

Thus, there was no wild dancing... 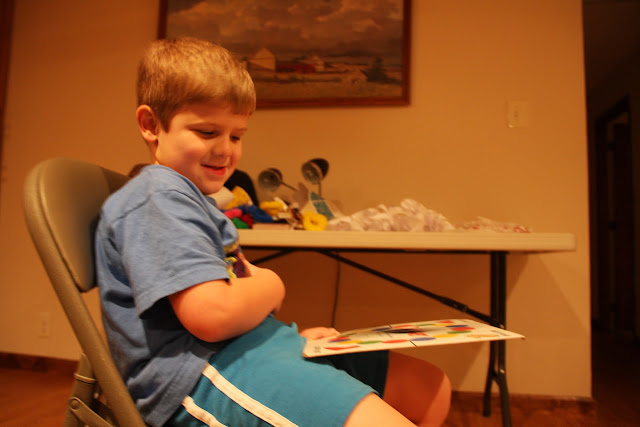 only a lively game or two of Twister.... 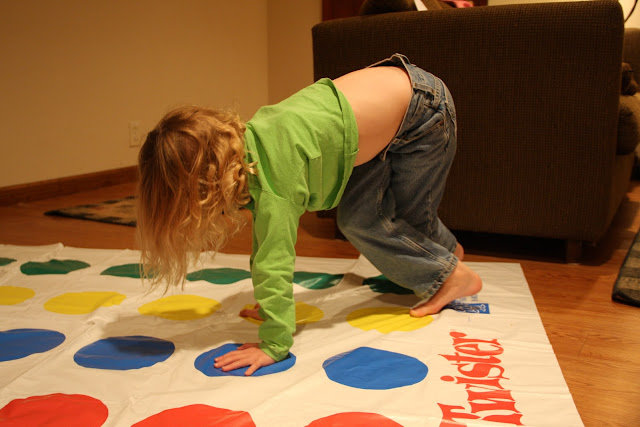 Some people played less "fairly" than others. 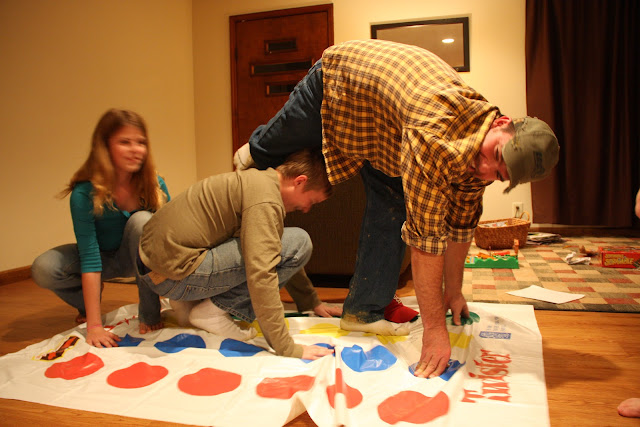 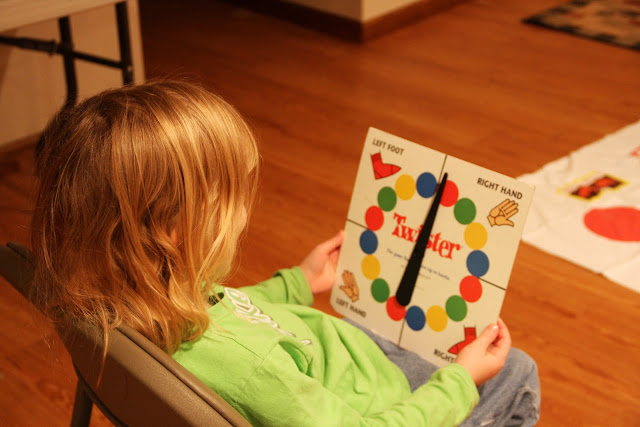 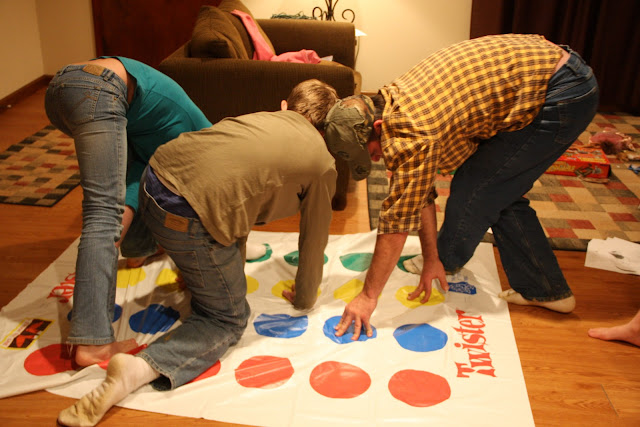 Gambling and other such adult entertainment was replaced by 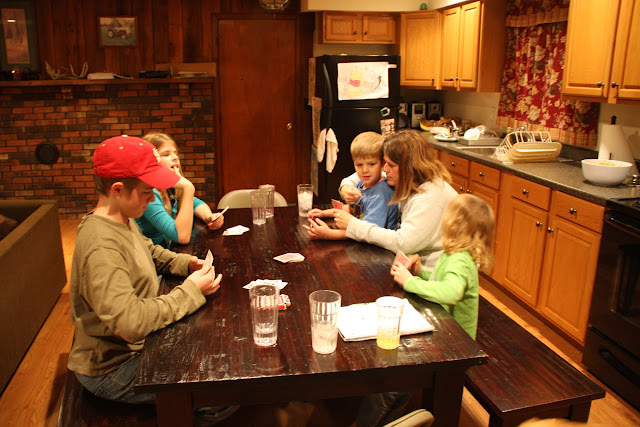 
Chex mix and soda were consumed in place of champagne and hor douvers.

But the evening would not have been complete without a little midnight celebration. 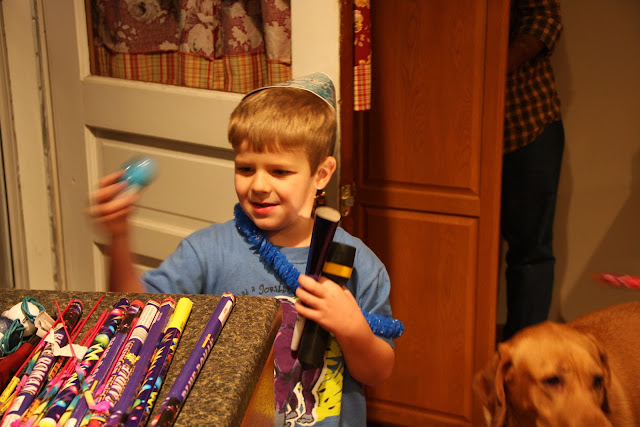 These guys hung on until the bitter end. 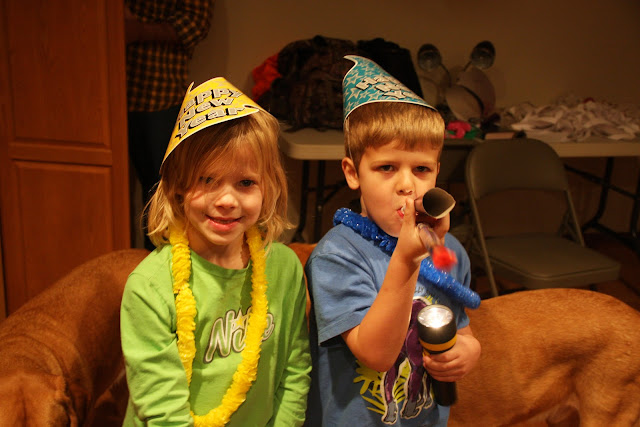 fireworks set of by my biggest kid of all! 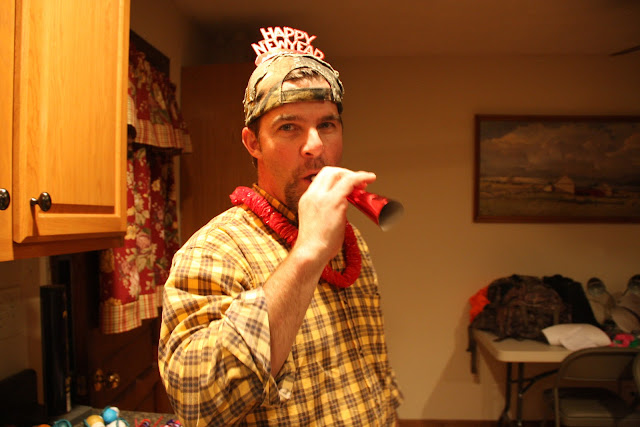 After sleeping in Sunday morning, we returned to Louisville and began the process of 'undecorating' the house.

Grace and Grant were more than a little excited to be given the job of vacuuming up the needles from the Christmas trees. 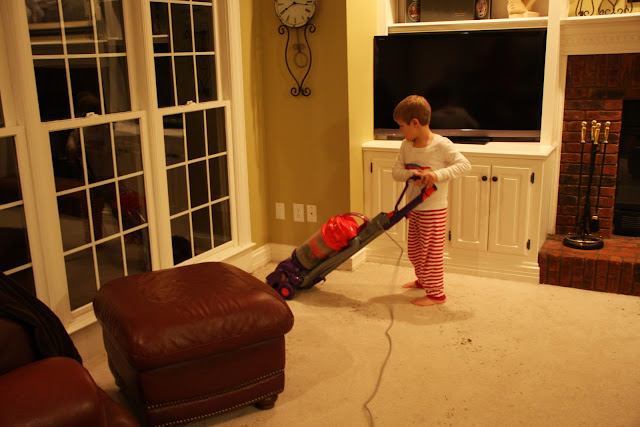 Isn't it great when kids still think of these chores as fun?? 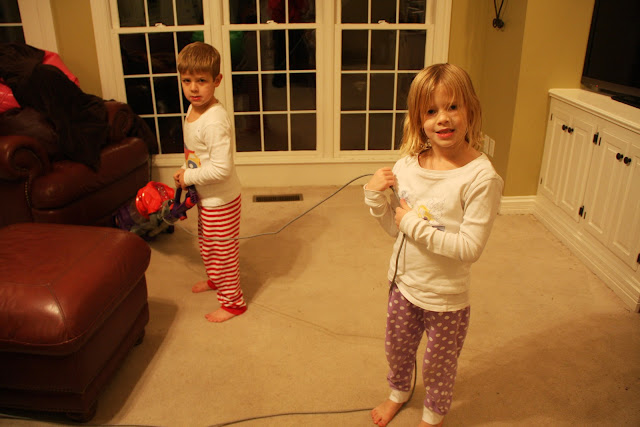 They were actually fighting over whose turn it was to push the vacuum!

I do believe I am caught up on pictures finally.
Now I just have to sort them sometime and put them on the right date.

Not tonight though.  I'm off to bed.