I have had too many Fridays and Saturdays lately.
The kids were in school only two days the week of Thanksgiving. That left them home five days before returning to school.  Those five days (in my mind) went something along the order of
Friday
Saturday
Friday
Saturday
Sunday
We then had school for a whopping four days before being out of school this past Friday for snow and ice.
Saturday
Saturday
Sunday
They went back to school on Monday only to be out again Tuesday due to weather.
Saturday
Let's see....that makes a total of eleven Friday/Saturday/Sundays in the past three weeks.
You know the biggest problem with this situation?
That means my poor brain has to deal with another Monday each time I have sent them back to school!!  Totally not liking that little detail.
Sigh.
AND to add to my displeasure we have not received the automated notice on either snow day as we should have.  That means two days of getting up at dawn's early light for absolutely no reason.
This does not make mother or children very happy.
^-^-^-^-^-^-^-^-^-^-^-^-^-^-^-^-^-^-^-^-^
Newsworthy news to share
Our former babysitter and former neighbor gave birth this past Friday (the real Friday) to her second child.  I can hardly believe the young lady that I have watched grow from a ponytailed, braces wearing adolescent to a young adult is now a mother herself.
Emily is now the age Jessica was when she babysat for us.
Time does fly.
*^*^*^*^*^*^*^*^*^*^*^*^*^*^*^*^*^*^*
Grace and Grant decorated our Christmas tree.
(in case you didn't figure that one out already)
For some unknown reason they started pairing boy ornaments (designated as green) and girl ornaments (red, of course) together saying they were married.
See? 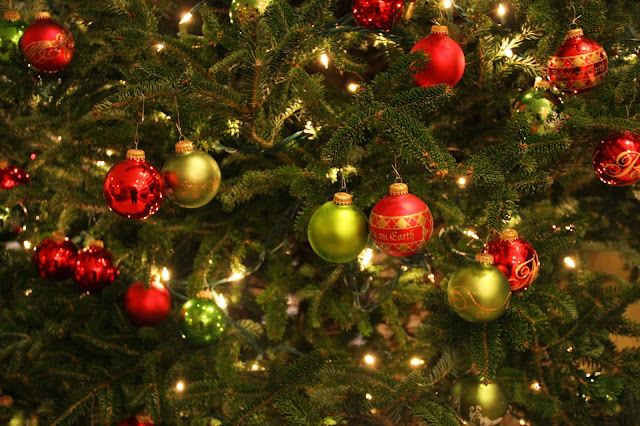 This little game went well until they ran out of "boys".
Their little brains were stumped for a minute or two before solving their problem by allowing same sex marriages (my words not theirs).
﻿ 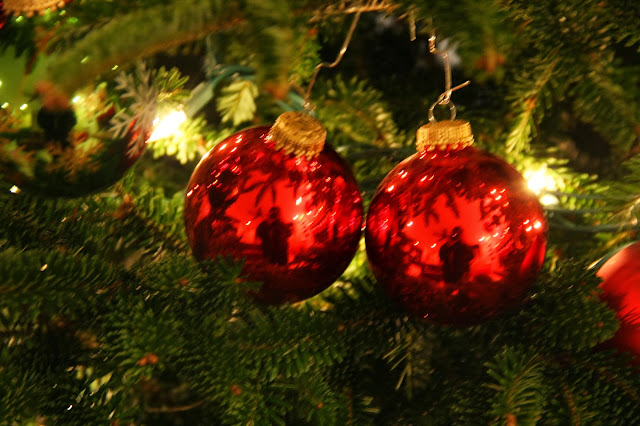 They are obviously a product of their time.
We did not get into the politics of the matter.  I smiled and congratulated their problem solving abilities and sent them to bed before passing legislation forbidding the marriage of same sex ornaments. 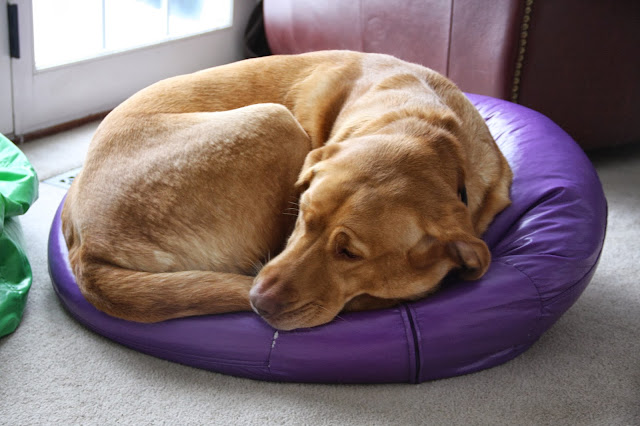 He was so afraid he was in trouble.


He has progressed from laying only his head on the beanbag to now curling his entire one hundred plus pound body onto it. 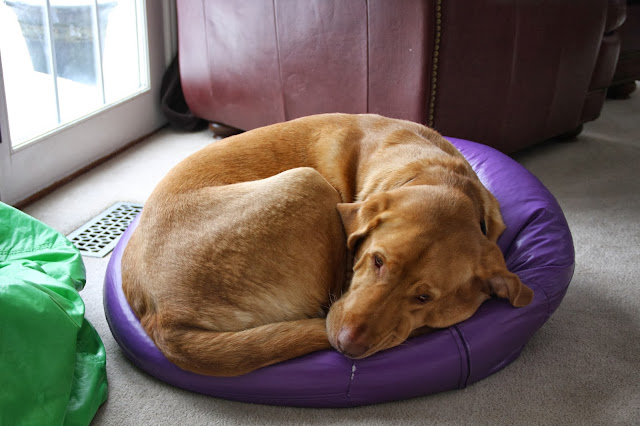 He has learned his contortionist skills from the best... 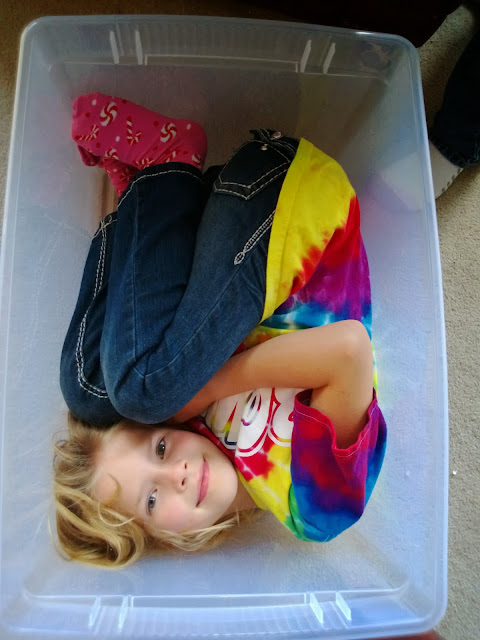 Goodnight to you all!!!