Kids and Dogs and Cats and More


Kids and cats
(no idea why they were wearing black robes and viking hats)
(we do not belong to any cult....that I am aware of) 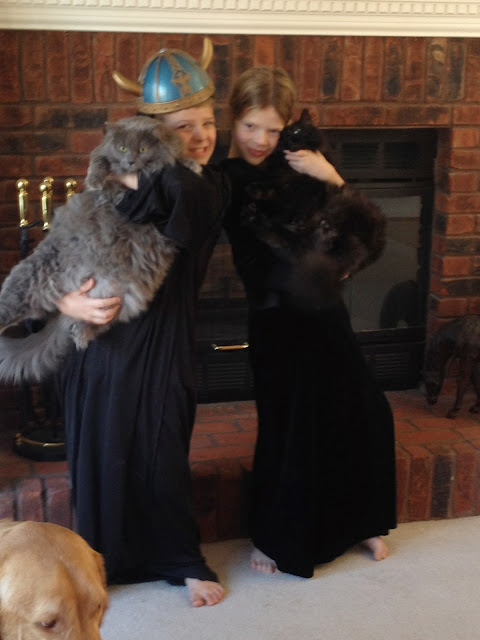 As if holding the cards closer to his brain made him a smarter card player!!
Yes.  Those are playing cards under his hat.  He still lost at rummy. 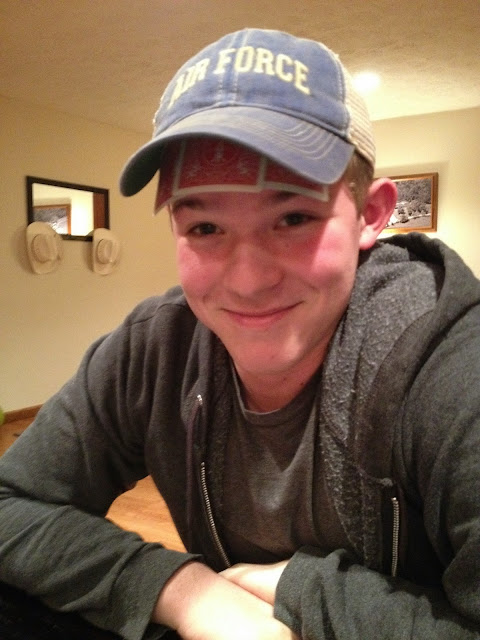 You know how incredibly lazy your dog is when you realize he has to lie down to eat. 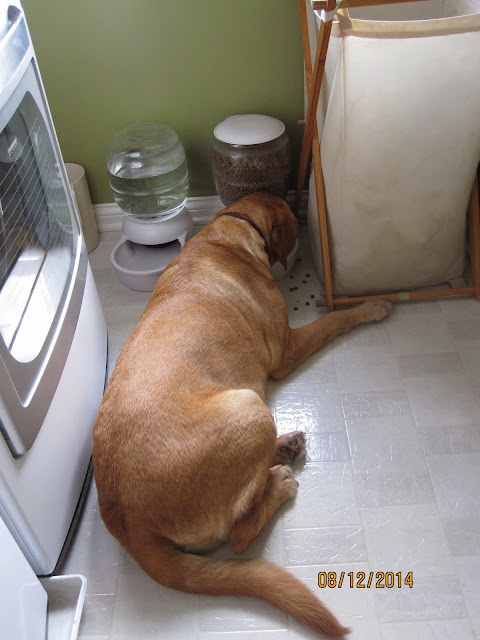 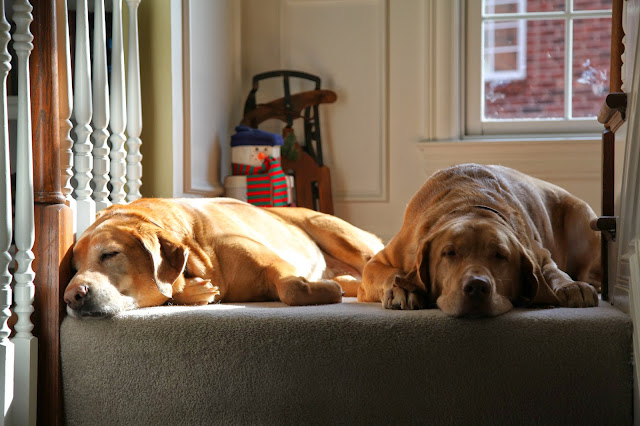 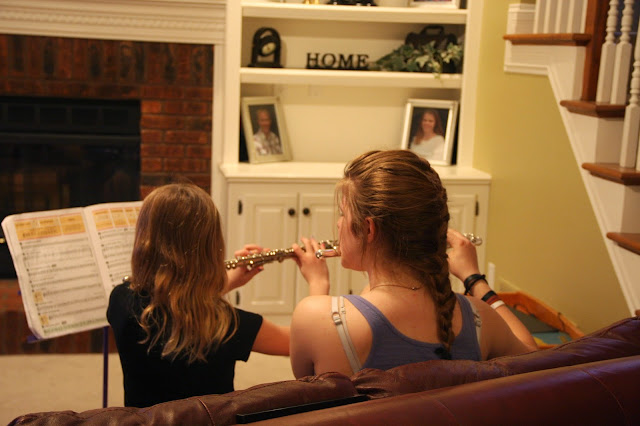 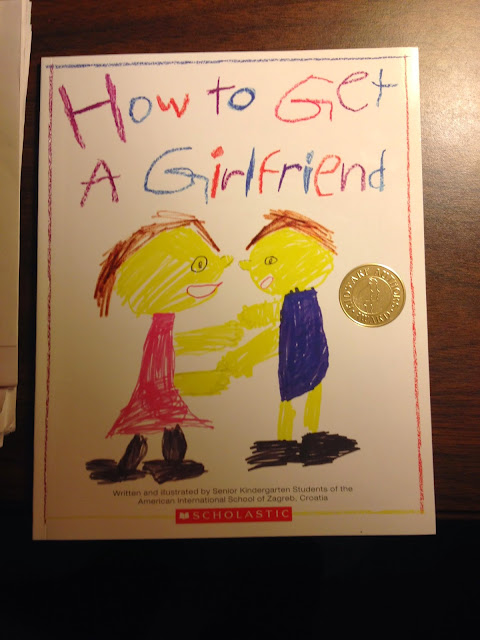 He now knows who, where, when and how he will propose marriage someday.
He can explain it all to you in great detail. 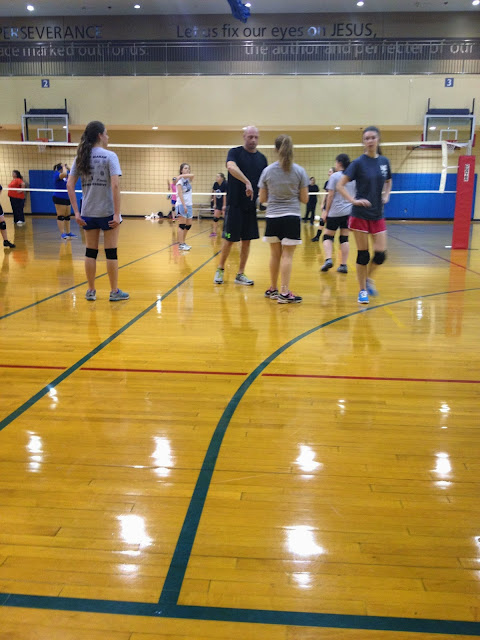 She ought to win the prize for most improved this season.
She's learned a lot.  She has even scored some pretty good points in a few games.

Her goal now is to be on a winning team at least once!  Her team has lost every game though some of them were heartbreakingly close!