What Is All The Fuss About?

Sunday was someone's birthday.  Certainly it was not mine.  I have suspended all chronological milestones in my life indefinitely.  Maybe I'll celebrate birthdays again when I hit fifty....eight years from now. ;-)

My unbirthday was very enjoyable.  After church, David and I took a drive through the country.  We were checking local TSC stores for gates for the farm.  After mission accomplished, we ran to pick Emily up at a friend's house where she had been since Saturday.  Grace and Grant then got a chance to ride their bikes on the local BMX track for an hour or so.  No pictures.  It was getting dark so quickly I could have never gotten a good picture.

The rest of the weekend was pretty fine too.  I found out the high school football team is ranked #20 in the nation and #1 in the state.  Tournament time might get exciting this year.  We are hoping they can do one better than last year's finish which was second in state.


I'm catching up on pictures, so in no particular order.....

Grace doing a science experiment before bedtime because, you know, 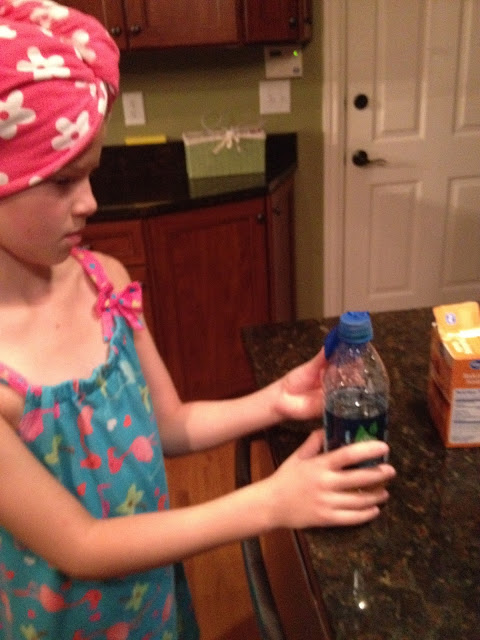 it is the utmost importance before falling asleep to know how baking soda reacts with vinegar. 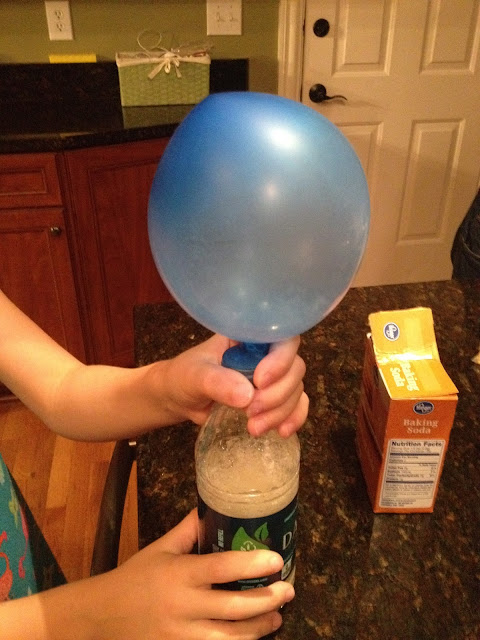 Either that. Or she could just be looking for ways to avoid bedtime!

Headed to the bus stop and school...Grace, not the dogs. 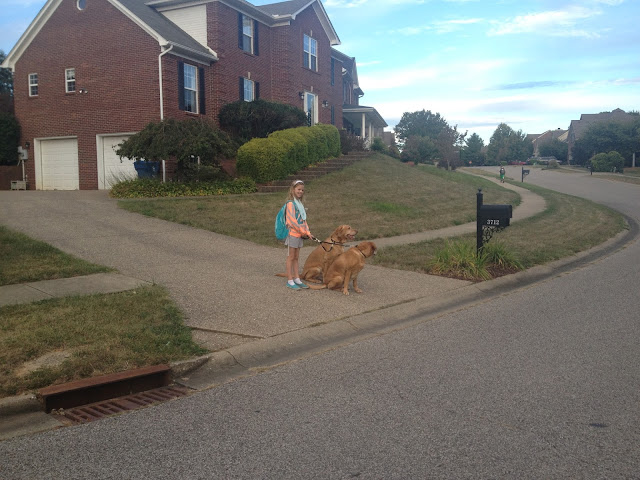 October skating party for the elementary crowd - It was WEAR WHITE night. 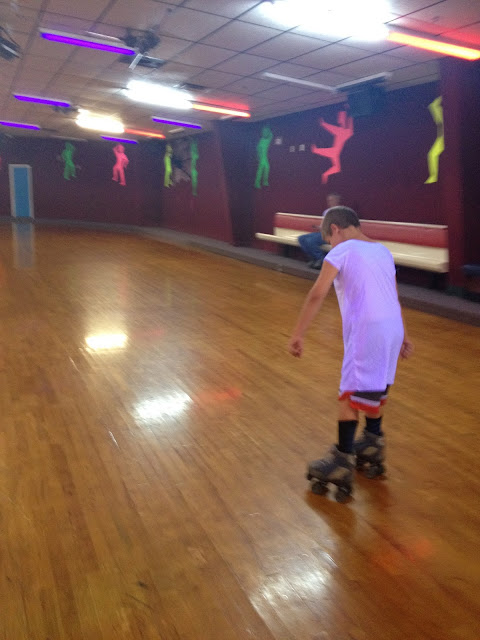 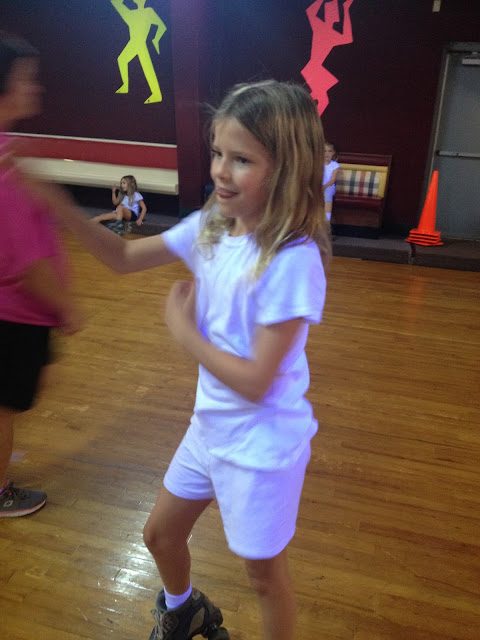 Optometry in her future?  Grace made her own glasses...using craft supplies. 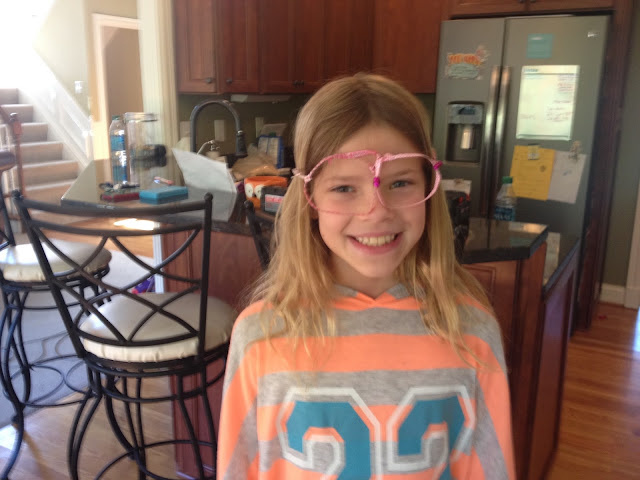 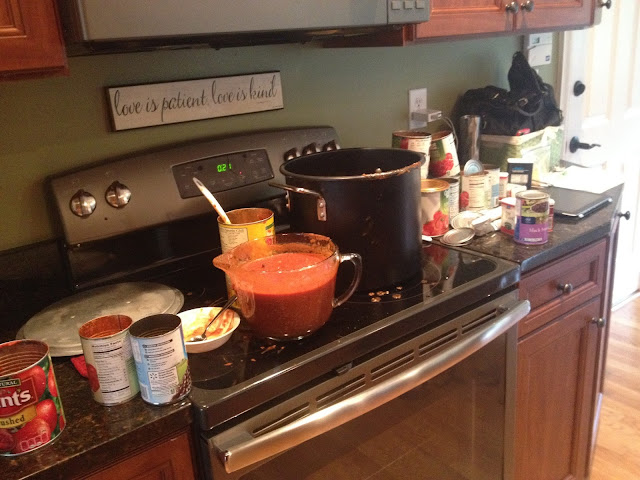 Pumpkin bread and chili making took its toll in October.  Now its time to start baking for Christmas! 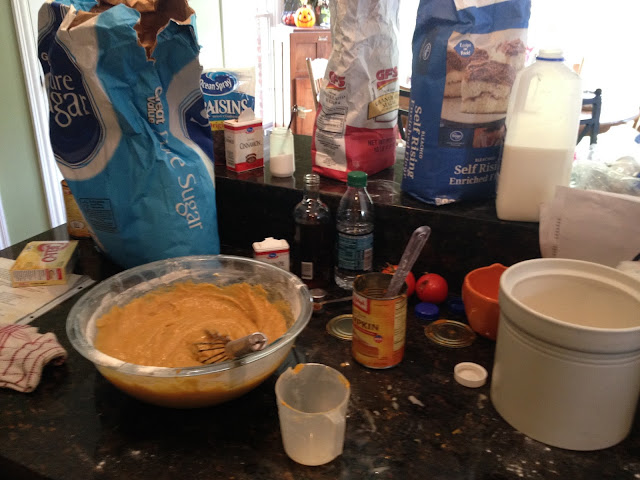 Baby goats are doing great!  I still need to get a picture of the other two babies.  I think I already have one sold when they are weaned.  Want to buy a goat? 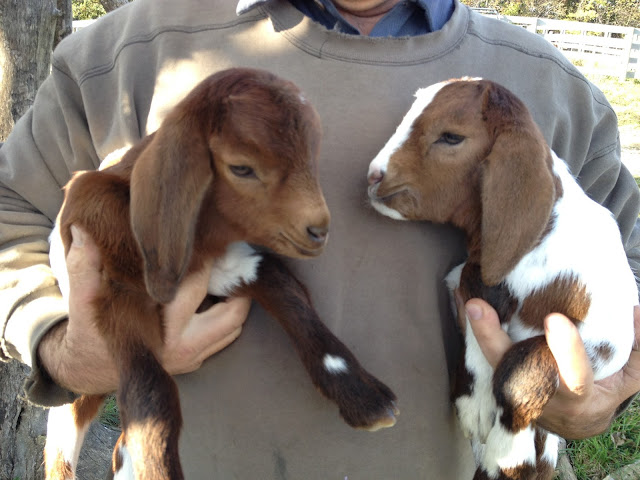 The barn pad has been a mess the past few weeks.  The water and power lines are now buried.  We are getting closer to being finished! 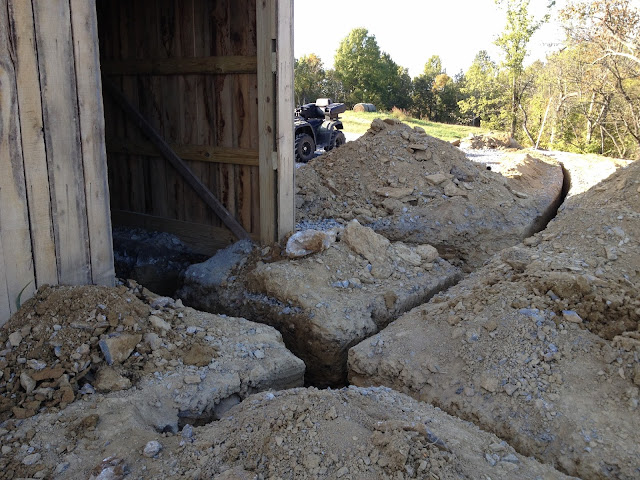 Grace played with a neighbor girl last weekend.  They made cookies in her easy bake oven. 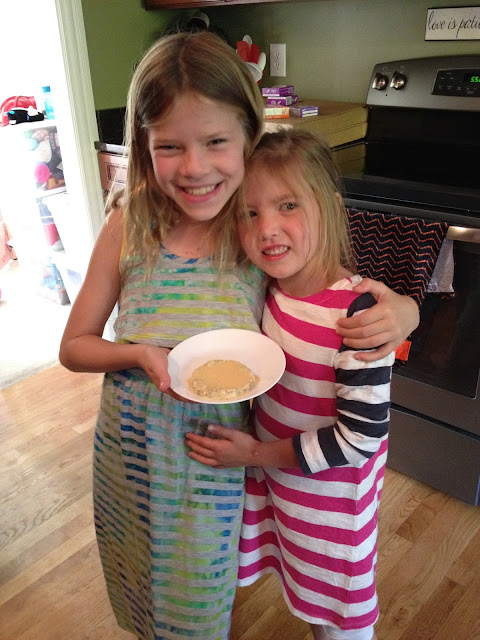 I told you I had some pretty random pictures to post!