February is the new April

Saturday was almost perfect. It felt like a beautiful spring day. What a treat!
On Saturday, John and Emily participated in the high school solo and ensemble competition. Emily performed her first solo at a competition. She received a top rating of 1.
John performed a solo plus two ensembles plus he played piano accompaniment for two other girls doing solos.  He received ratings of 1 on his performances too.
Grace, Grant and I took advantage of the beautiful weather. We hung out at an outdoor playground at a nearby McDonalds while waiting on all of the soloing and ensembling to take place. 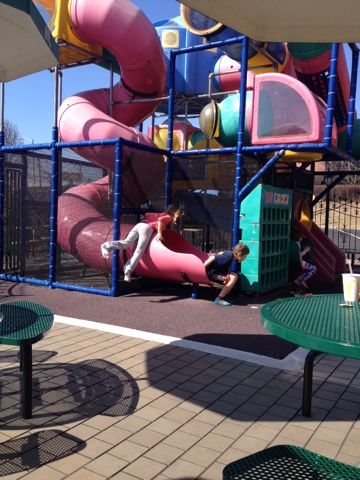 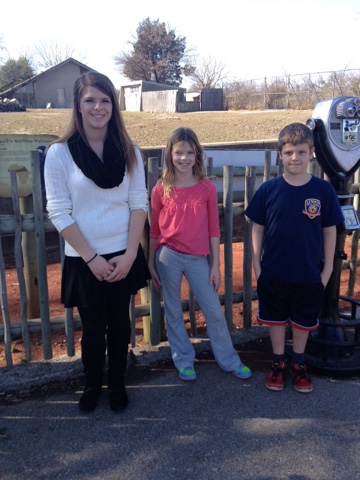 It was a great idea.  We enjoyed the unusually warm and sunny day at the zoo along with about half of the population of Louisville!!  I've never seen the zoo so crowded. 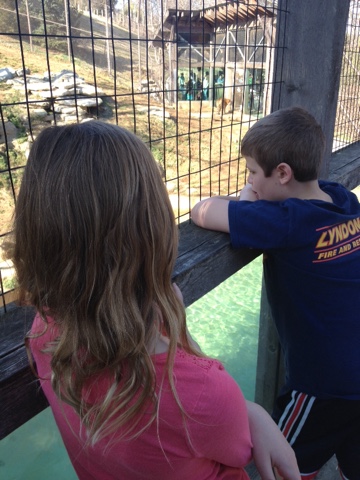 In spite of the crowds, we enjoyed a trip around the park to see the animals before heading home. 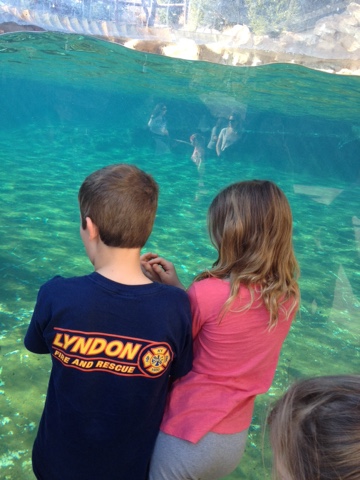 Today has been peacefully spent at home trying to get prepared for the crazy week ahead. John and Emily cleaned offices. Grace and Grant played outside most of the day. David worked at ECO, and I got the yard and landscaping cleaned up.
Hope you enjoyed Mother Nature's tease. I'm sure she's not done with winter yet.
Did I mention we did not tap trees this year?  Mother Nature has been so schizophrenic while controlling the thermostat that we gave up collecting sap. Maybe next year!!
Posted by otherwise known as mom