Grant played percussion in a musical performance his class performed back in April.
He did a fine job.  I believe this is what led to us owning a drum set. 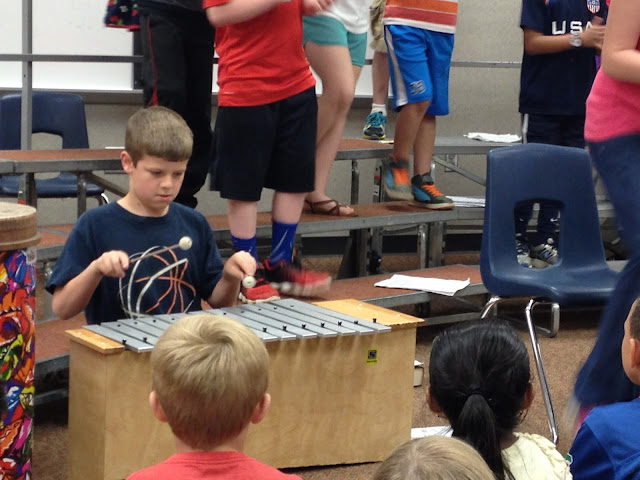 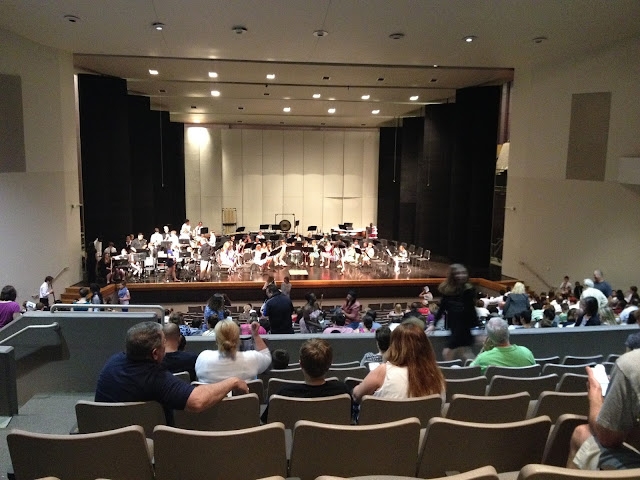 BEST TEACHER EVER!!
according to Grant 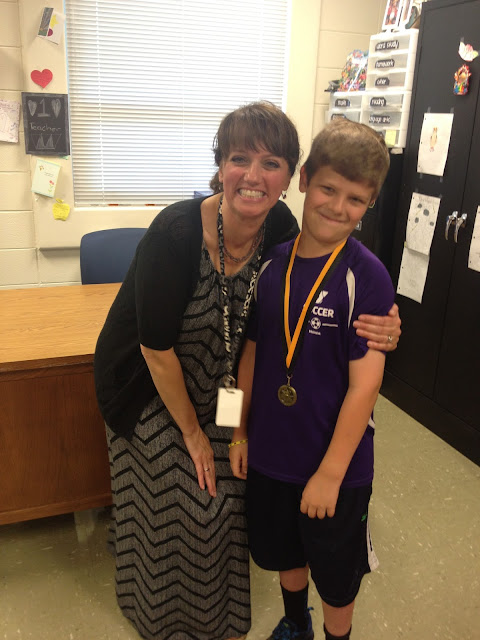 Mrs. Stanfield was Grant's third grade teacher last year.  This was taken on the last day of school after the awards program.
She has the sweetest personality and yet runs a very orderly classroom.
Doesn't she look like an awesome teacher?!

I thought I took a picture of John.
But I can't see him! 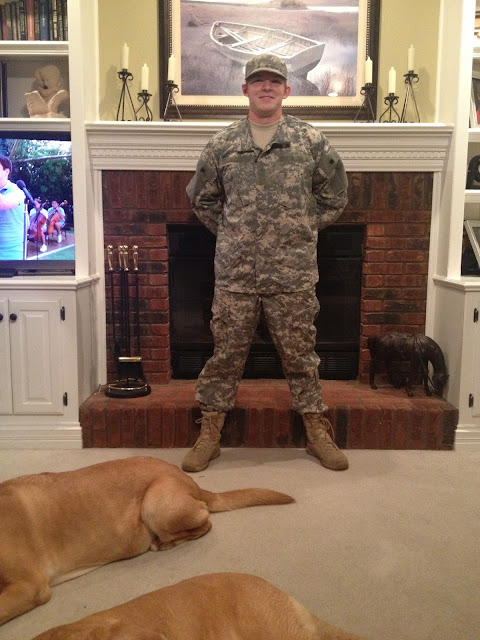 Sorry. That's a lame joke.
But since our kids think we are pretty lame parents right now,
I delight in annoying them with lame jokes.

I say something about his camo every time he has it on for school.

These two still love to play together.
Being apart during the day at school has made their friendship even sweeter.
I'm so glad for them! 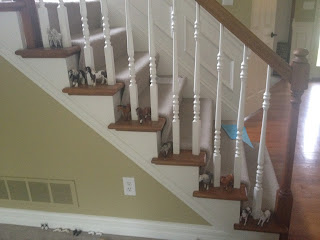 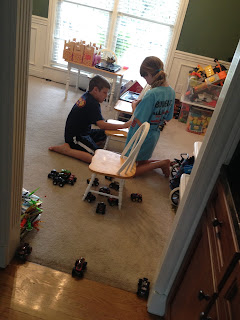 However, I wish for the maid's sake they would contain their exuberance
when it comes to dragging out their many toys. 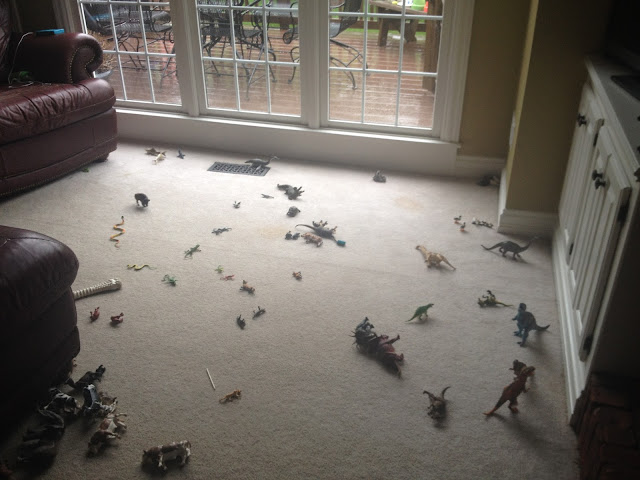 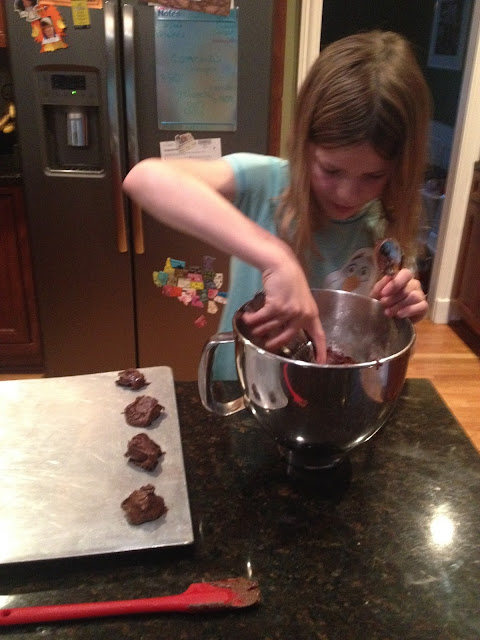