It is with relief that we all say "It is finished!" 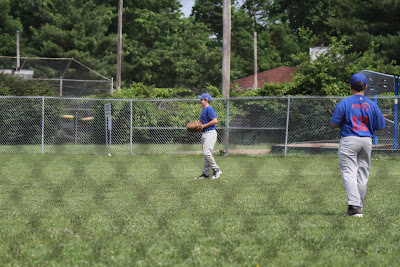 I've heard other parents talking about tough years when they've had to work with "that coach". 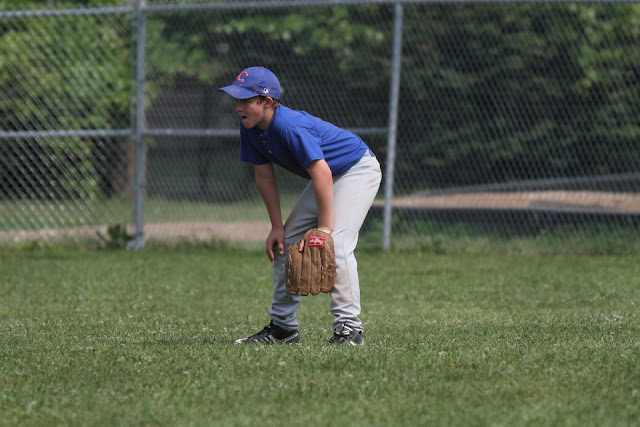 This has been one of those years for us, and yes, we had to work with "that coach". 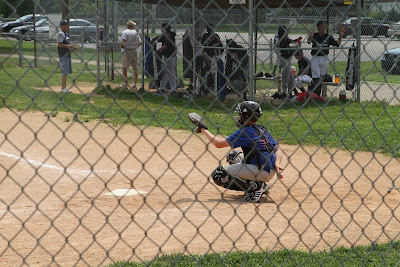 I'll give John credit for keeping his chin up and hanging on to a positive attitude in the midst of an absentee coach, tons of rain dates, poor sportsmanship from teammates and coaches alike and total disorganization and chaos. 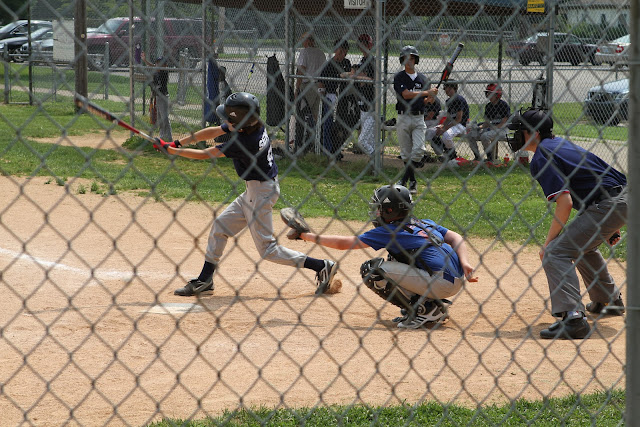 He plugged along as quiet and steady as ever. 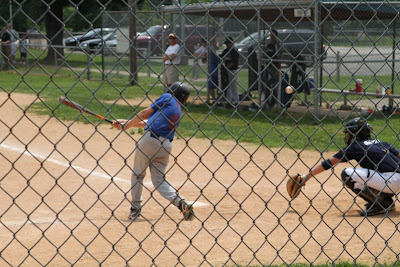 They won a few and lost a lot more.  He saw his coach throwing elbows at other coaches and getting in toe to toe shouting matches with coaches.  He saw teammates doing the same probably from frustration and lack of leadership and lack of a good role model. 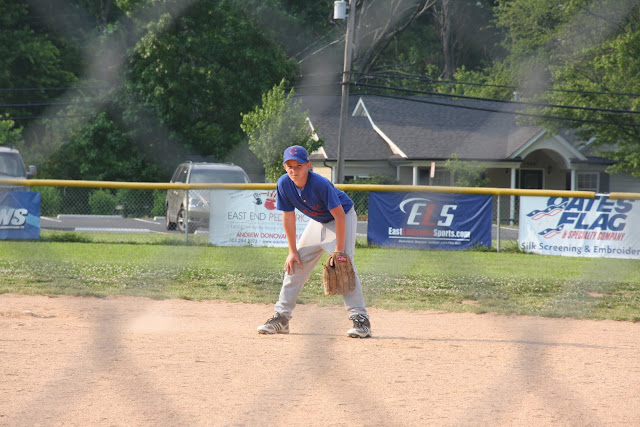 I never once heard him complain. 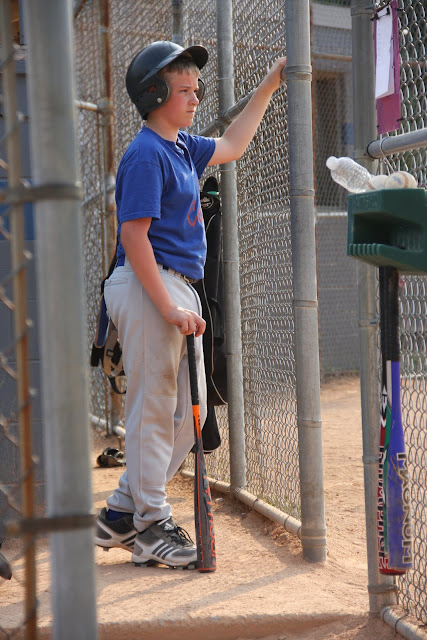 My only advice to him as he ends this (less than) memorable season is...... 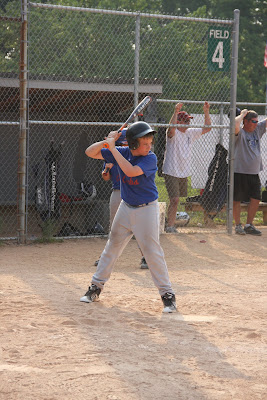 sometimes the scoreboard at the end of the game doesn't always show who is the real winner. 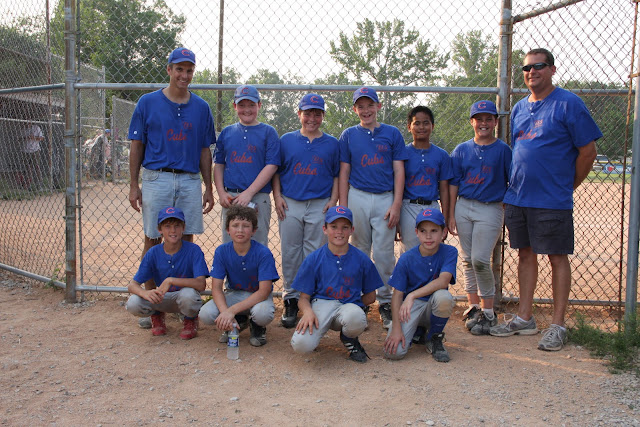 Sometimes the real winner is the one who walked away at the end of the game having conducted themselves in a sportsmanlike manner.
Son, you win that contest.
No matter the win/loss record, we're proud of you.
Posted by otherwise known as mom