Breakin' All The Rules

Lesson of the day -

Sometimes it is okay to break the rules. 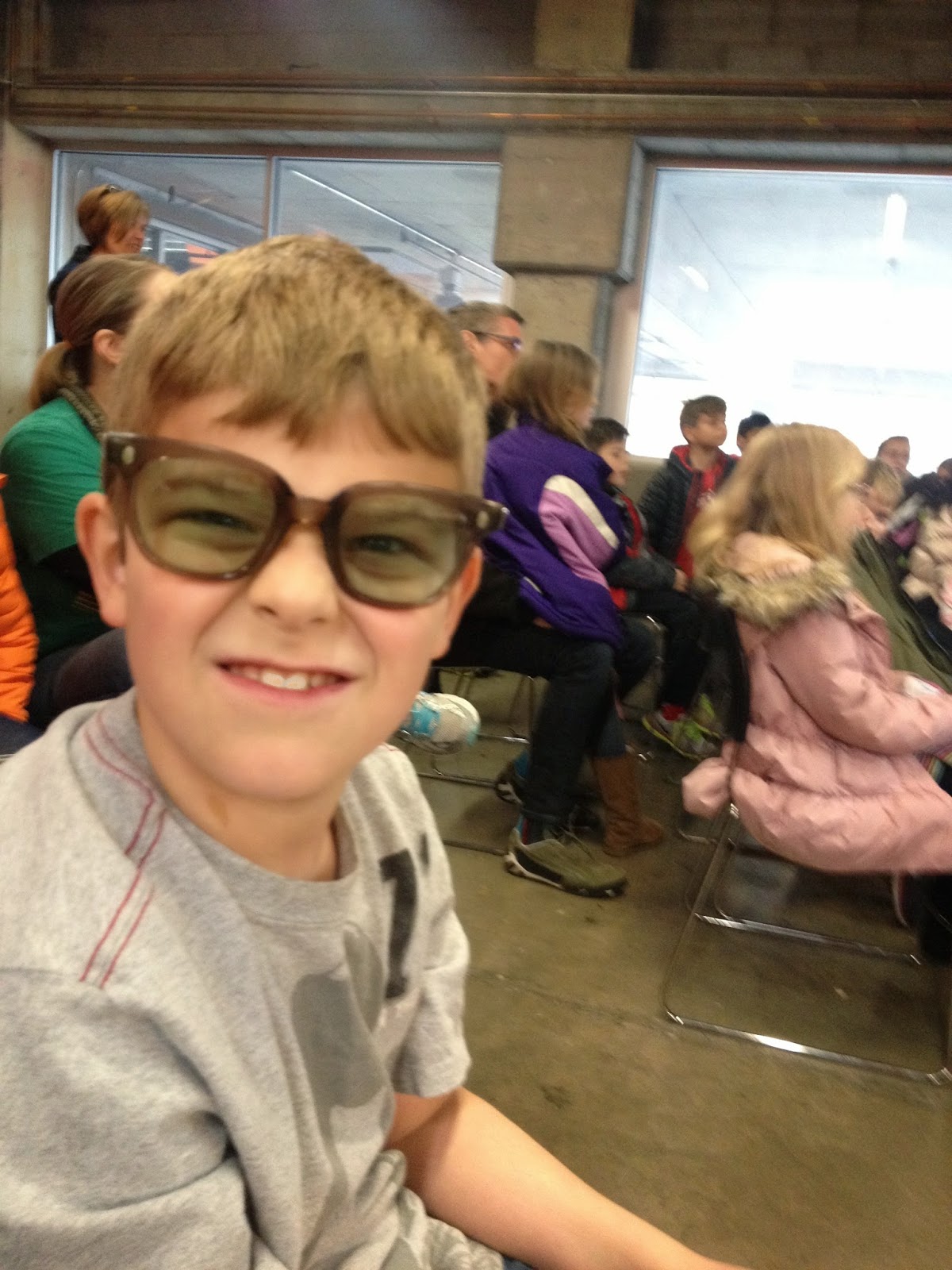 Grant has been upset the last several days when he has gotten home from school.  The problem?

Older girls are sitting in his assigned seat on the bus....the front seat that Grant very much enjoys sitting in.  We've talked about things to do in this situation.  He has tried them all.  He asked them nicely to move.  He told them it was his assigned seat.  He even asked the bus driver (who assigned the kids to seats) to make them move.  No luck.

So I helped Grant get rid of the offending seat stealers.

We discussed things that girls do not enjoy....you know....burping, passing gas, picking noses.  I suggested that he simply sit in his assigned seat with the girls.  I also suggested he might indulge in a few practices that are otherwise considered socially unacceptable while sitting with them.


Hey.  Sometimes you just gotta go against the rules.


By the way.  Grant does not actually wear glasses.

He was wearing these as part of a demonstration during a field trip to Glassworks.
The glasses make the yellow flames disappear so the workers can see the piece they are forming. 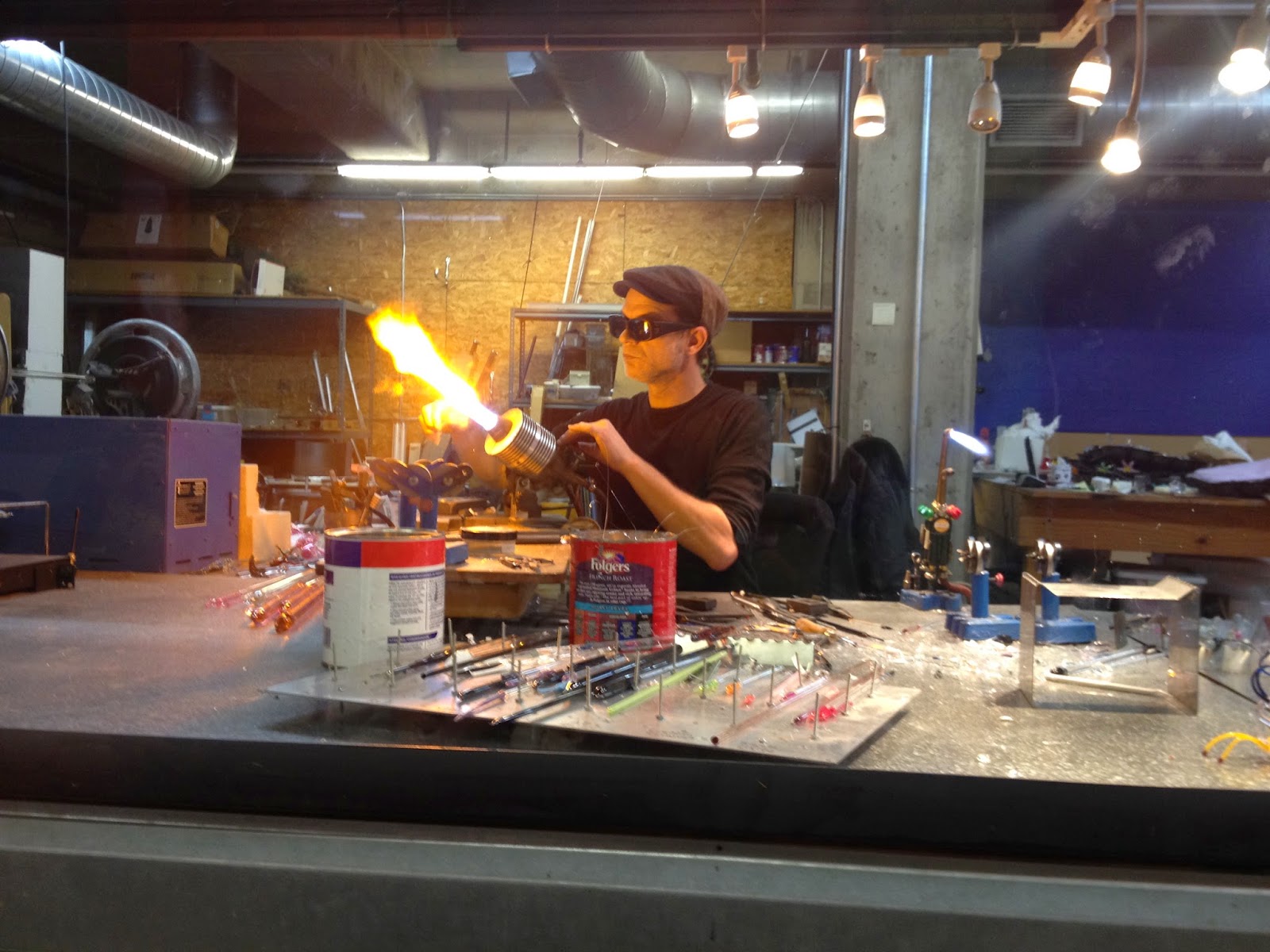 Each of the kids got a chance to see through a pair of the special glasses.

I even got to ride the bus with my buddy.  How many more years will he be excited to ride a bus with mom? 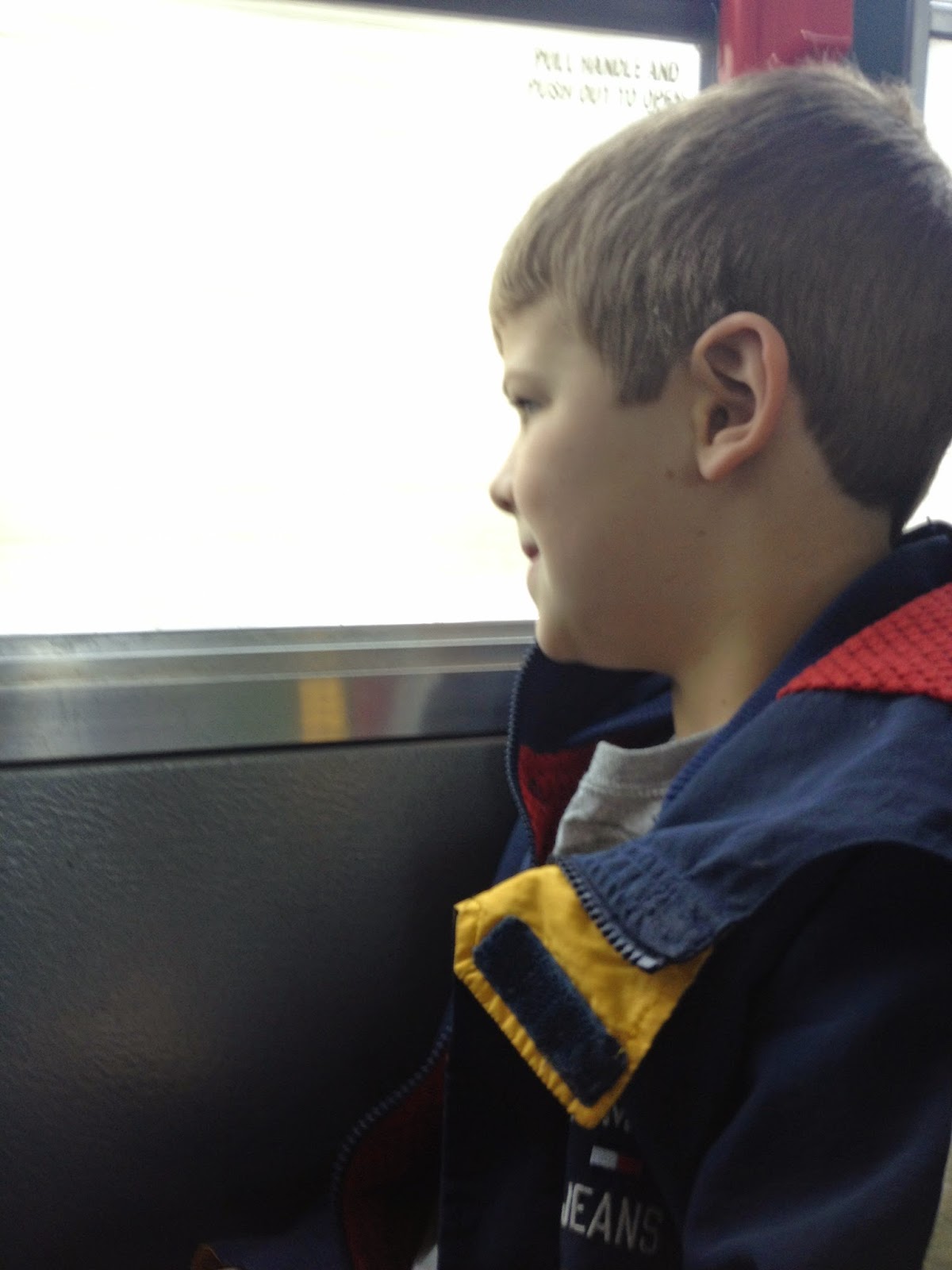