Lots going on this week.
Grace's bunny needed a nose job. Grace was sweet enough to leave the bunny and a note beside my bed. 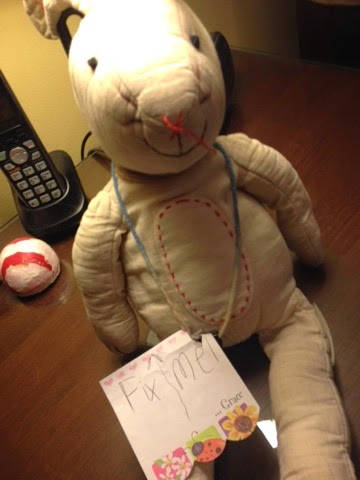 I'm happy to report Bunny's nose has been restored to as good as new.  Grace is pleased. 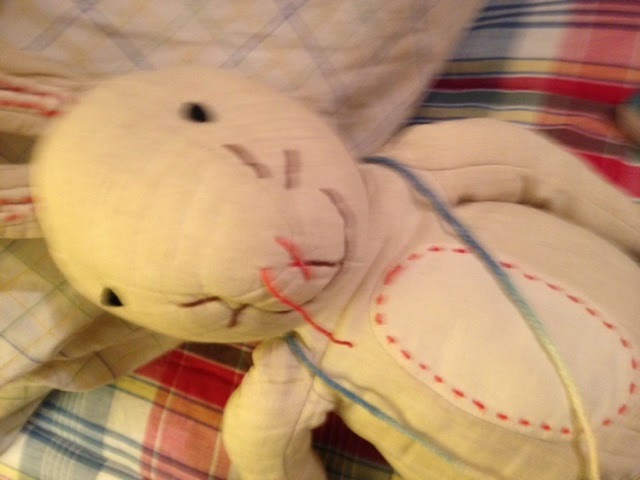 One other little project I finished this week has been languishing for more than a year.
Last year when we had our annual water leak in the house, (ugh!) I found this item. 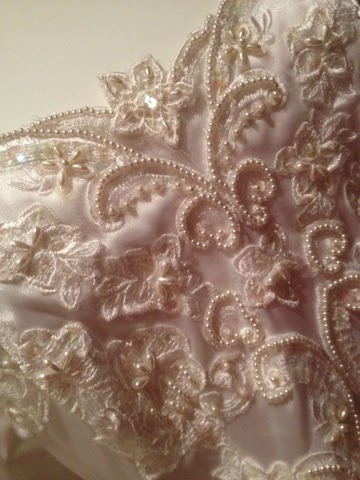 My wedding dress had been stored under the basement stairs for fourteen years. I opened the box to make sure it was not wet from our flooded basement. 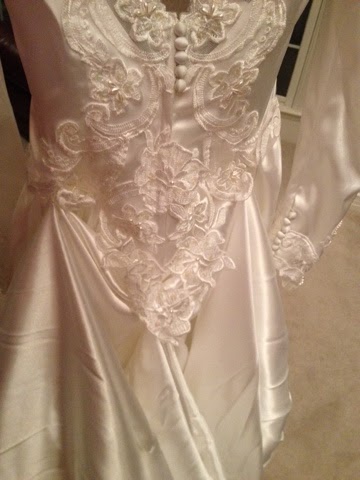 Fortunately it was unharmed. It has taken me a whole year to get the dress sent off to be preserved again. 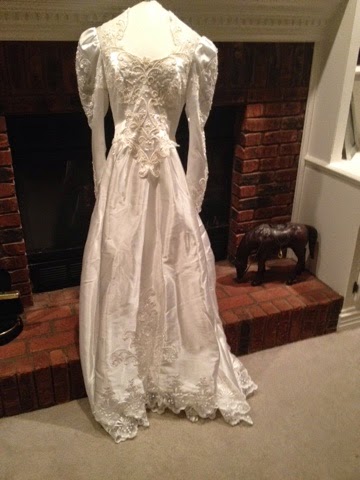 I considered putting it on just to see if I could still fit in it.
I opted not to pursue that endeavor. No point depressing myself unnecessarily.
I shipped it off. Maybe someday a daughter or granddaughter can remake it into their own style. Until then it is safely preserved....well, at least until the basement floods again!
Beautiful weekend at the farm 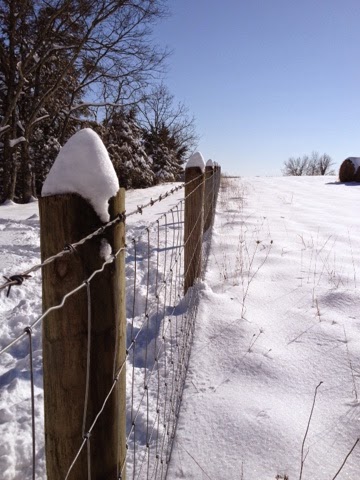 Not beautiful if you're trying to collect sap though. 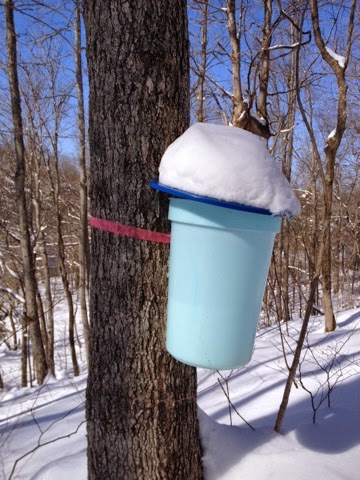 More on that another day...,
Goodnight!
Posted by otherwise known as mom