Because sometimes size DOES matter....
Hey, we're all adults here.

We said good-bye to this gentle giant last year.  Doc was a really sweet horse, but he was just
SO TALL !!! 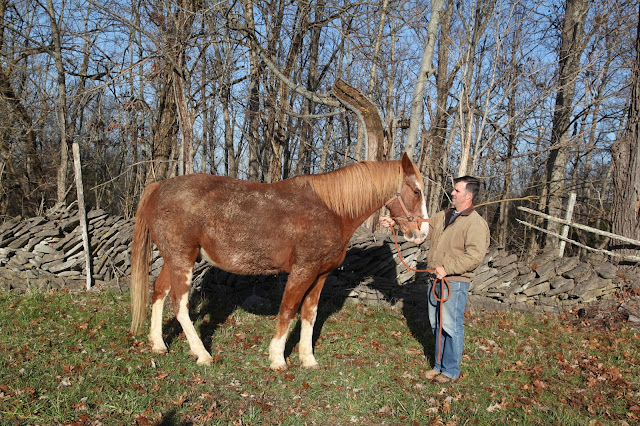 David was the only one that rode him.  I rode him one time and decided I needed to be a lot closer to the ground when riding a horse.

We traded Doc off and brought home this sweet little gelding.  I think he has been named Hershey.  Since he is considered a chocolate color, I think that's a pretty good name.
The second place name is Dakota.  I can live with either one. 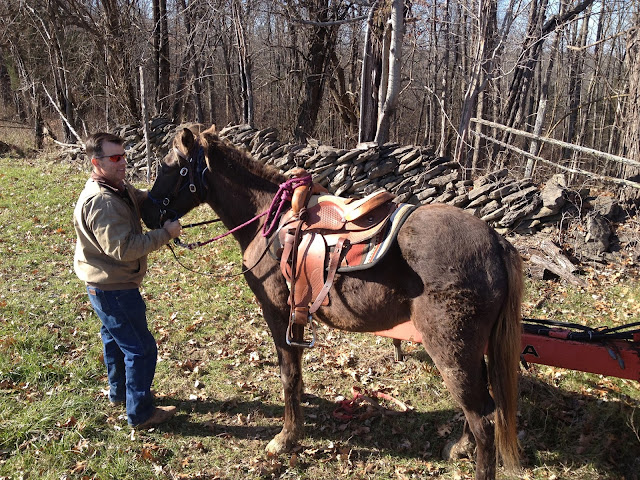 Hershey/Dakota was bought to replace Juliet.  She was the horse Grace and Grant rode.  She is the one that we lost a few months ago. This little horse seems equally calm and steady.  He should do a great job filling in the gap left by Juliet.  I hope the kids enjoy riding him for many years to come!


Because snowman trees are all we can have at school....no Christmas trees allowed. 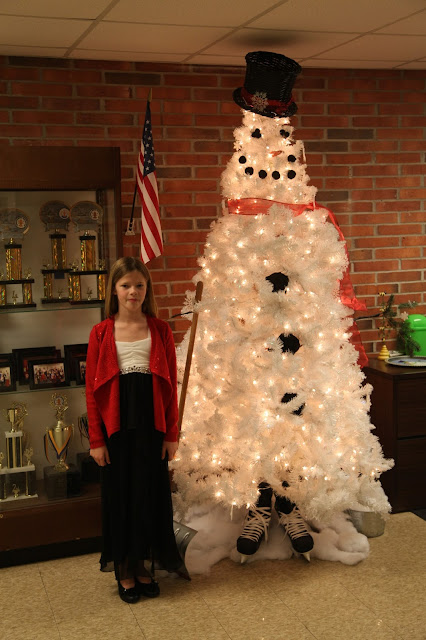 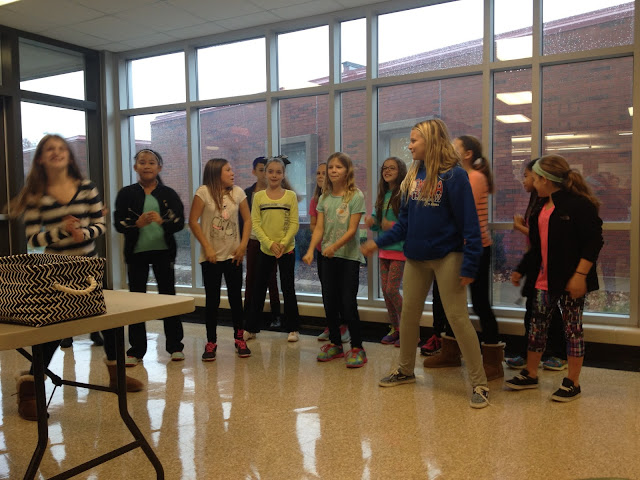 Grace and her classmates putting on an impromptu performance at lunch

Because nine year olds think it is quite natural for Bionicle robots to catch a ride on a horse. 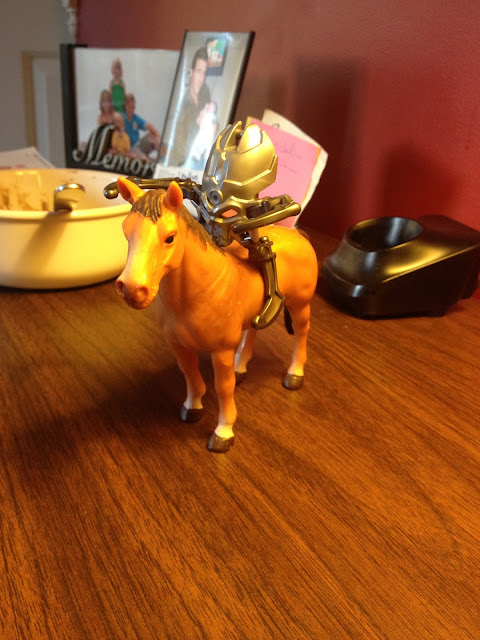 Because all families sort their animal crackers by species and gender...don't they?! 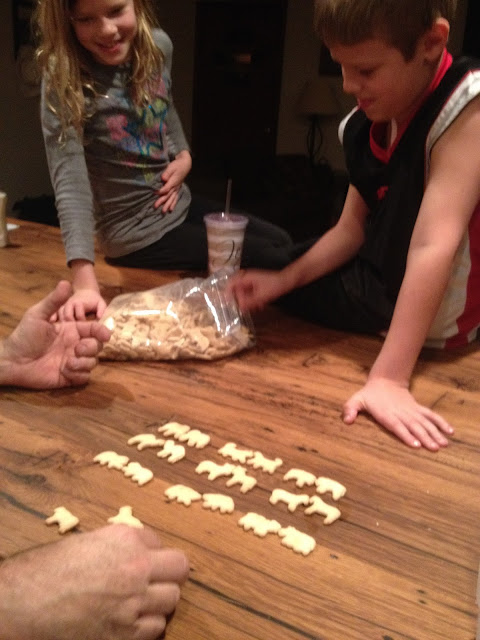 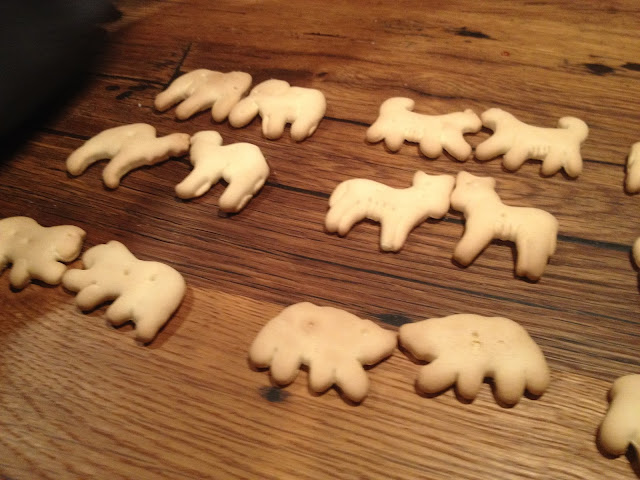 Because Triominos has become a favorite game at the zoo... 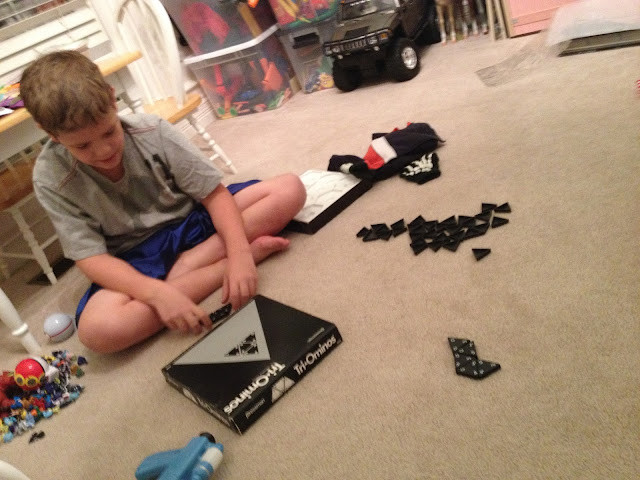 Because sometimes reading has sweet rewards.... 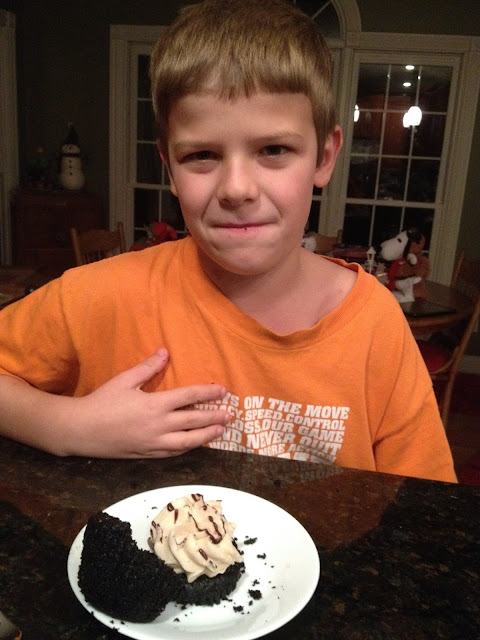 
Because Grace has struck up quite a friendship with this sweet girl this year.... 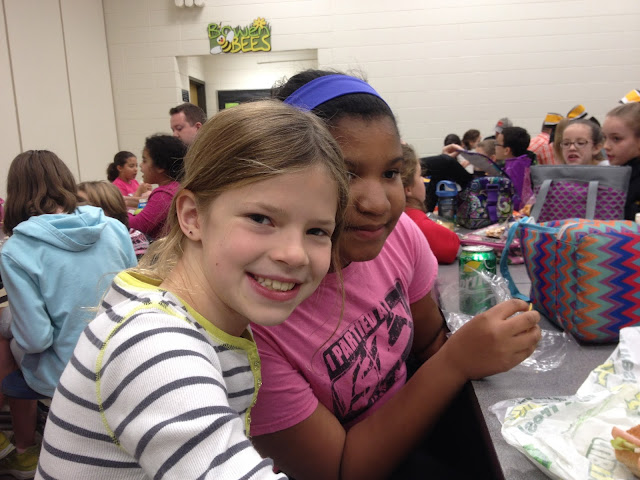 Because it was dead....I took a picture.  Had it been alive, I would have been half way across the pasture in the time it took me to snap this picture. 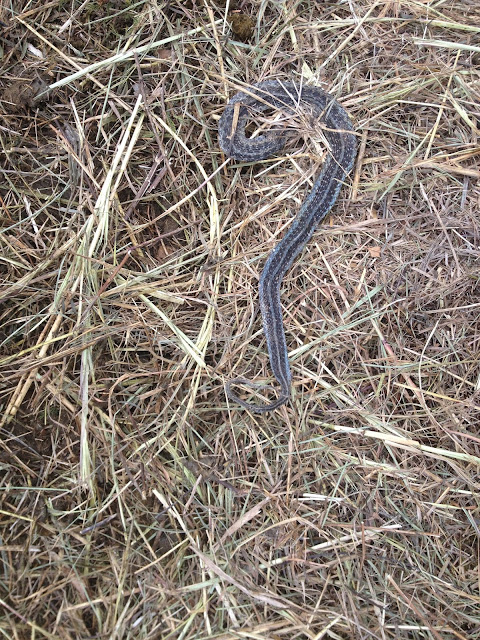 Because I'm cleaning pictures off my camera....can you tell??  Hope you are staying warm.

We aren't!!!  Brrrrrrrrrrrrrr!
Posted by otherwise known as mom