I have learned a thing or two during my sixteen year stint as a parent.

Here in no particular order are a few of my more stellar parenting insights.


- Multitasking is a basic survival skill for all mothers.  It become something of a game when it involves being on hold simultaneously on a cell phone and land line.  It's a bit like playing the lottery trying to guess on which phone you will hear a live person first.


- The length of time it takes to assemble a toy is inversely proportional to the time a child will spend playing with it. 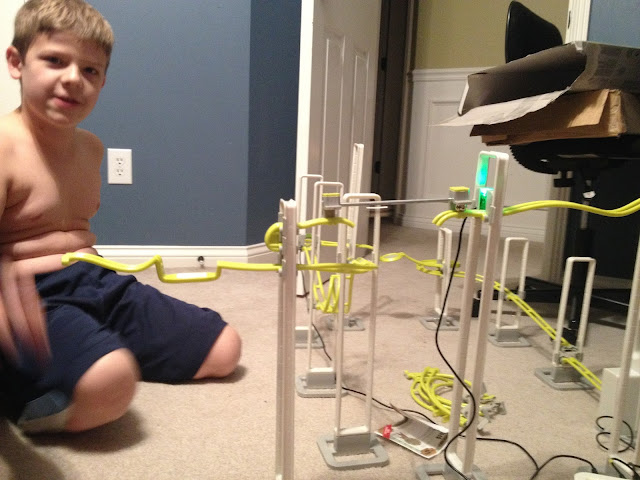 An hour to assemble - Five minutes playing with it 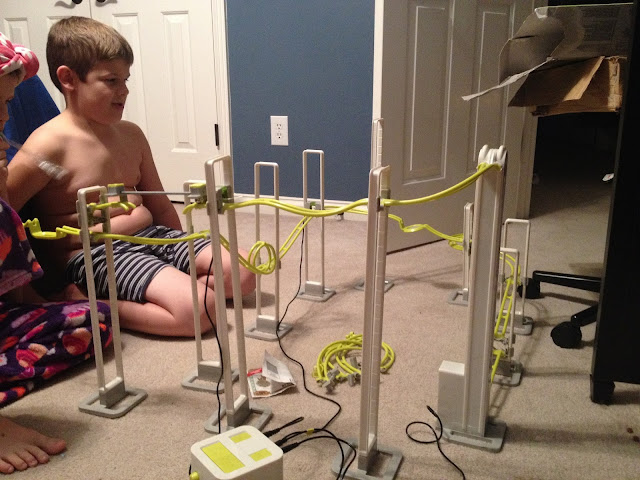 - A dog has infinitely more patience than a mother.  Remington has been licking the marrow from this bone for almost a year.  In that amount of time, I would have gone certifiably insane trying to accomplish such a simple task. 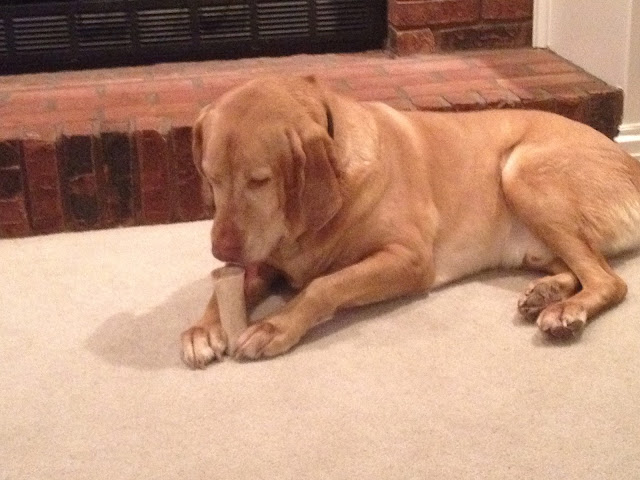 - Laundry will NEVER fold itself. 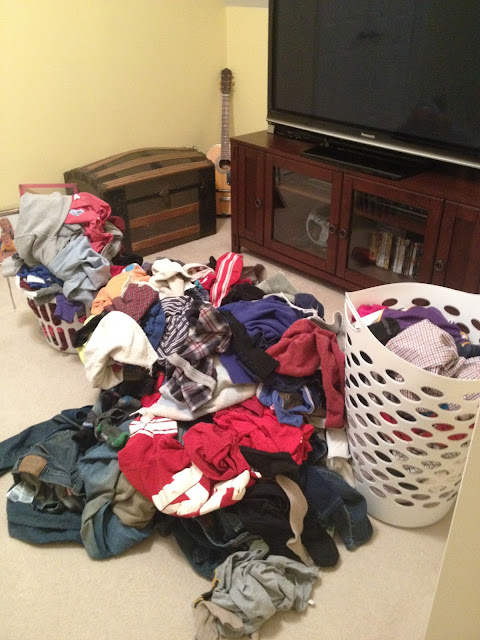 - When kids are deprived of electronics long enough, they get creative.

One stick, one sock, catnip and bells made for a lot of kitty fun 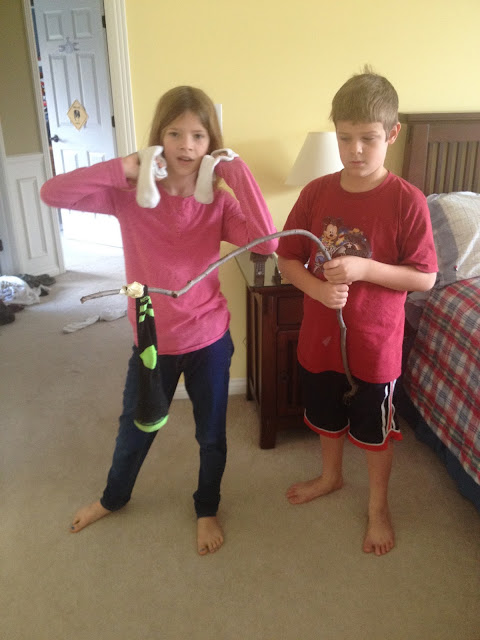 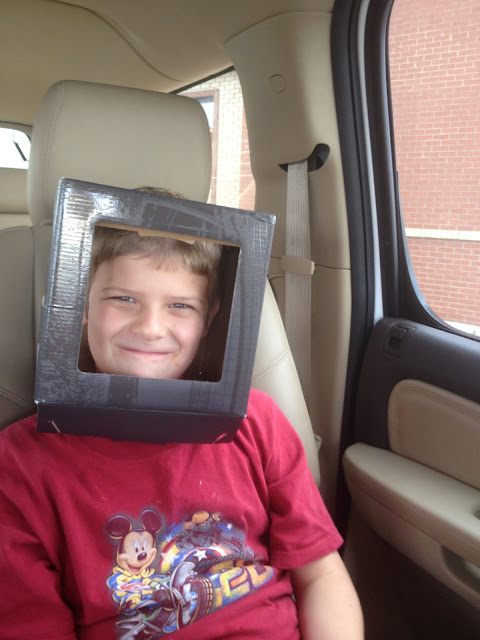 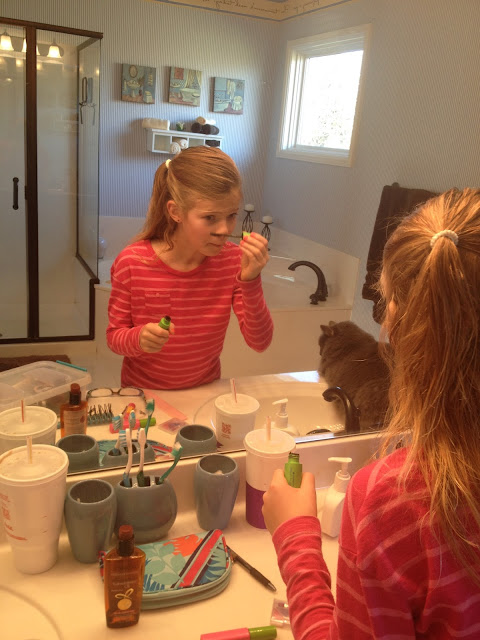 - Barbequed turtle for dinner is a guaranteed way to save on groceries. Given the minimal amount eaten last night, I should get approximately 279 meals from one cooker of meat.  Yum.

- A teenager's phone is fully charged and in their hand at all times.  Unless their mother is trying to call them. 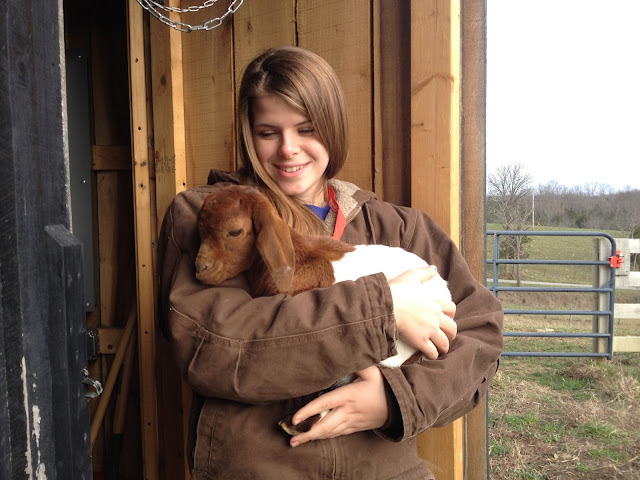