Grant participated in the school spelling bee Friday.  He competed with thirty or so other students.  I am proud to say he made it to the final eight before being eliminated. 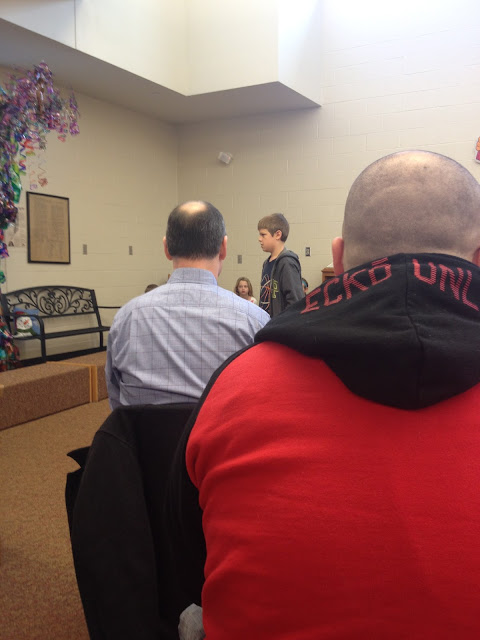 Everyone that participated in the school spelling bee received a medal for winning in their classroom contest.  That somewhat lessened the sting of losing.  Maybe not much, but a little. 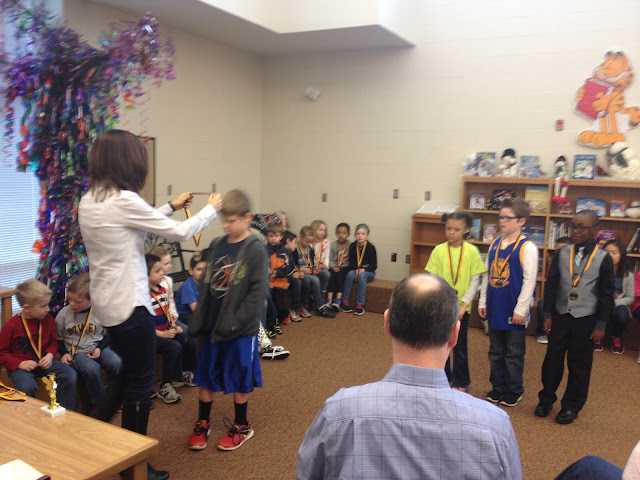 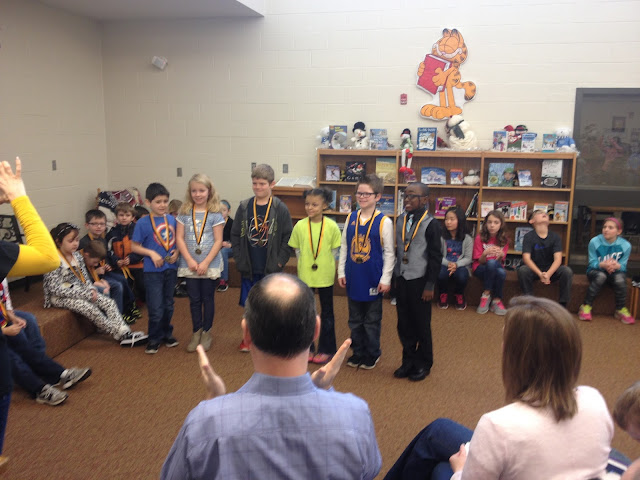 It was a very fun experience.  And I fully believe that if Grant wanted to work hard studying, he would have a pretty good chance of winning the school contest next year.  He's a great speller.  This was a good lesson for him.  He knew most of the words that were given even after he was eliminated.

As I told him, it is pure luck which word you will be given.  You have to know how to spell every word on the list if you want to win...not just most of the words on the list. 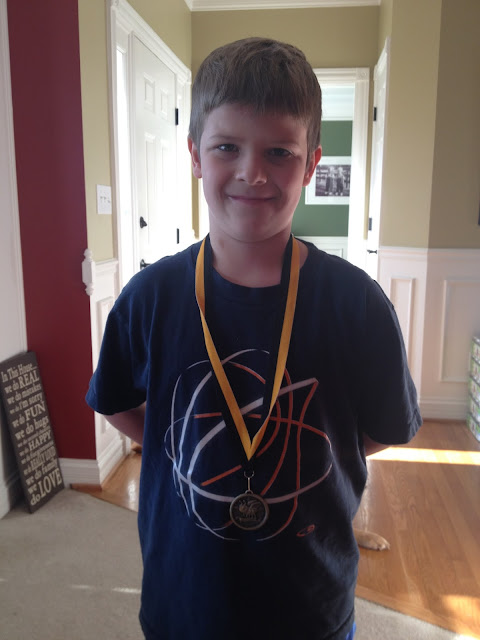 I think he believes me now.  We shall see if that makes a difference next year when he competes as a fourth grader.

We worked on the barn again this weekend.  Plus we cleaned up the burned out trailer.


It is hard to imagine that a year ago this trailer still stood tucked among the trees. 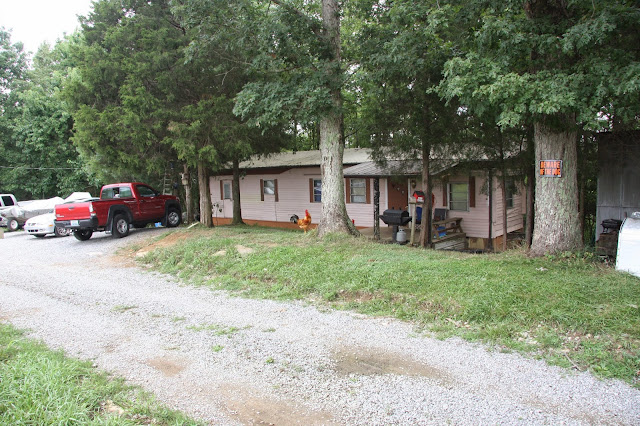 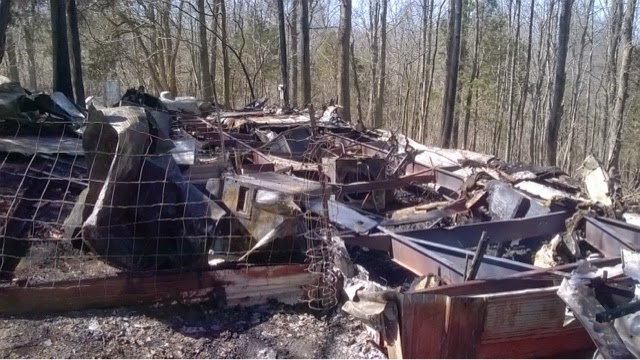 The kids living in the trailer at the time have picked up the pieces left by the fire and moved on.  We miss seeing them at the farm. 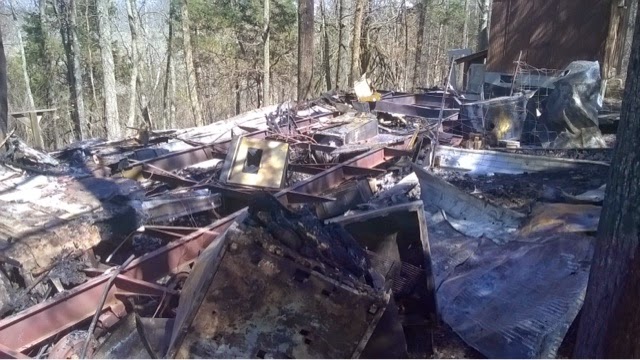 As of this weekend, all that remains of the trailer is the frame.  David will get it cut down and taken for scrap metal soon. 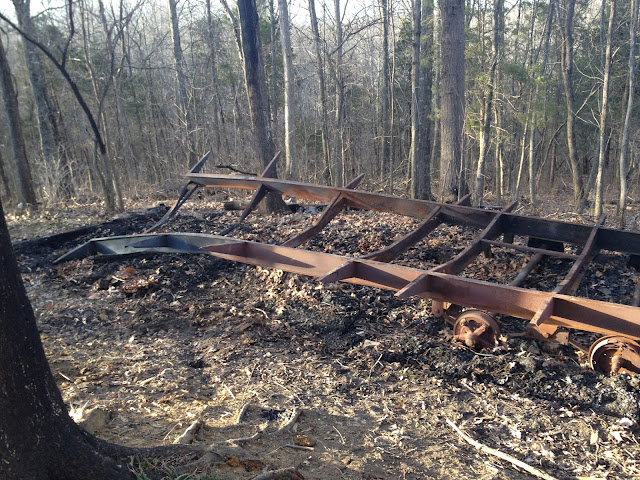 It looks so much better than it did! 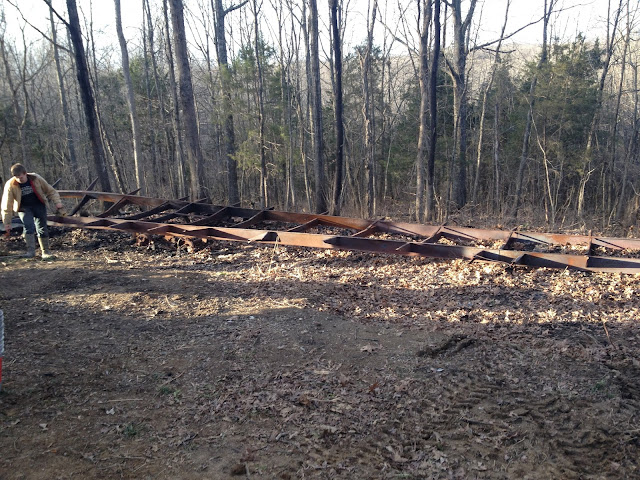