Back to School Pictures

Back to school season was a bit long this year.
We started sending kids back to school during the first week of August.

John left first.
He moved into the dorm at U of L early
because of marching band obligations.

This was taken August 8th before we left the house.
This was the evening we moved John into his dorm. 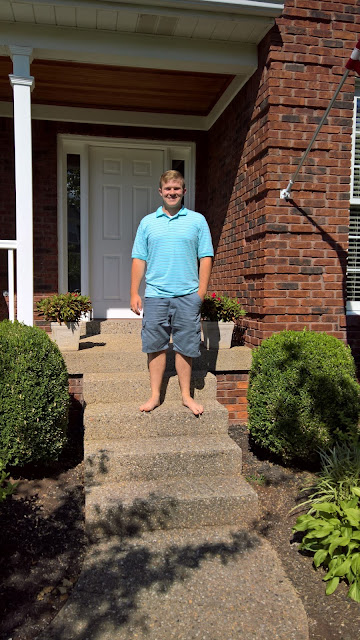 
The next ones to head out for higher education were Grace and Grant.
Grace leaves the house at 6:15 in the morning, so we took her picture inside. 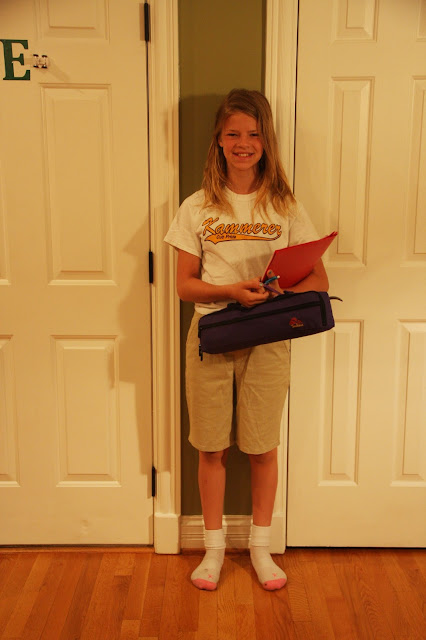 Two long hours later, we sent Grant off
to his last year at our beloved elementary school. 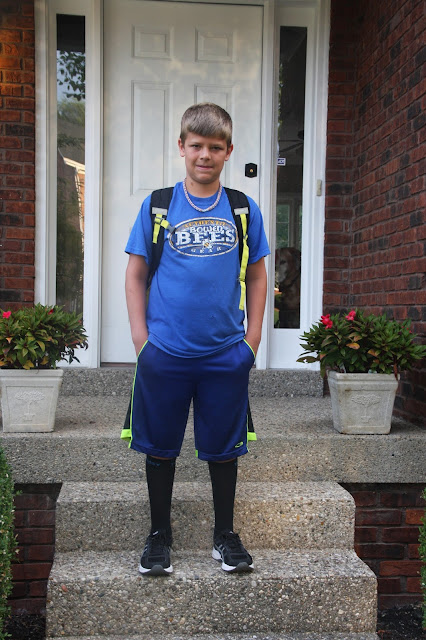 Since Emily had not left for college yet,
she helped send Grant off to his first day as a fifth grader. 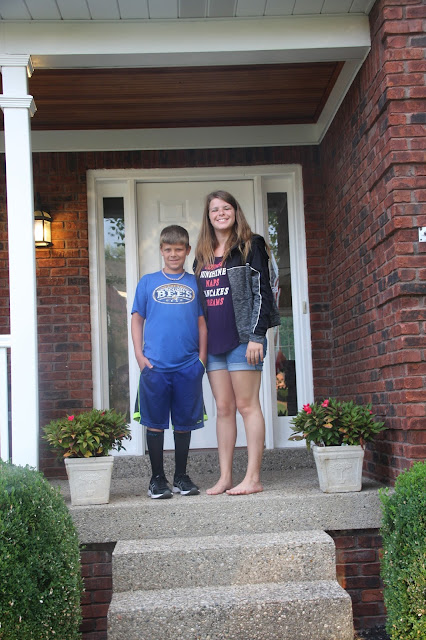 The Shupe family is making its farewell tour at the school this year
after fourteen long years of having kids attend there. 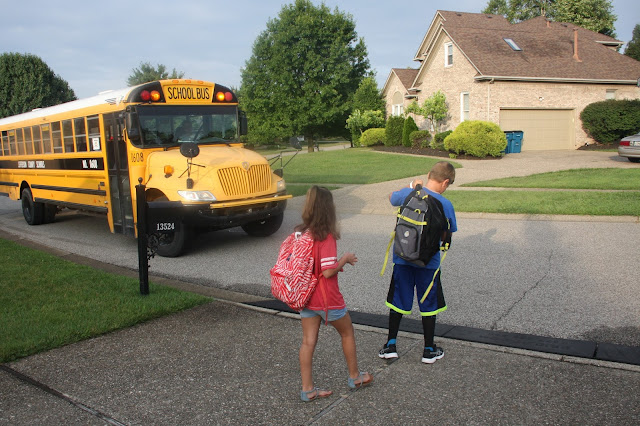 August 17th was Emily's move in day at UK.

It was strange helping her pack up the final things
as we prepared to move her to Lexington. 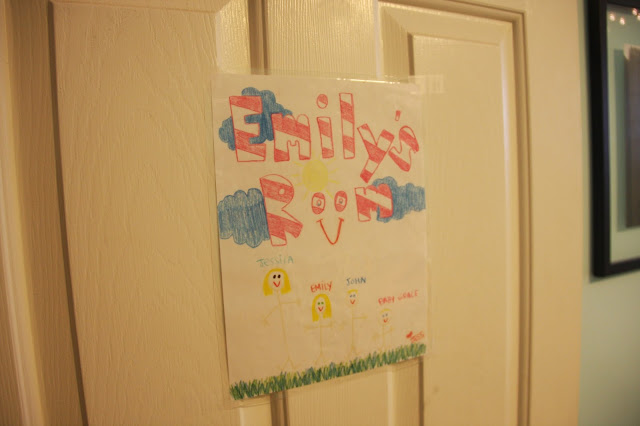 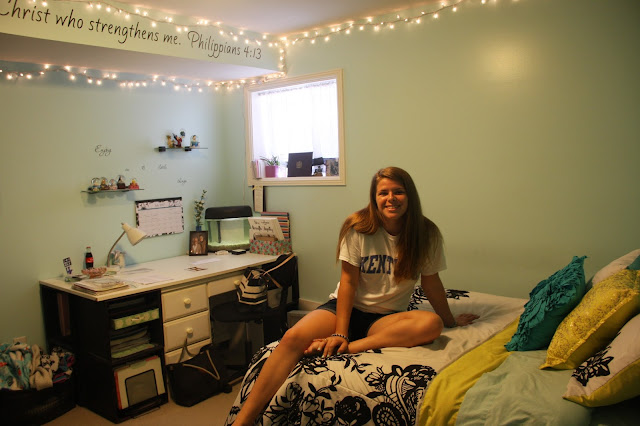 But of course, we cannot be serious about such important milestones.
So David gave me his best sorority girl pose. 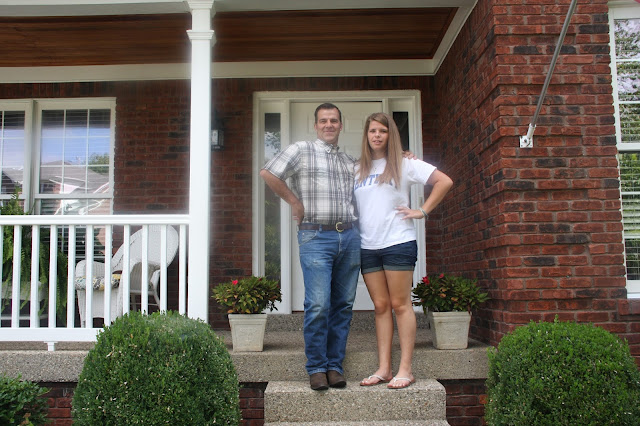 We did manage to get one serious pose. 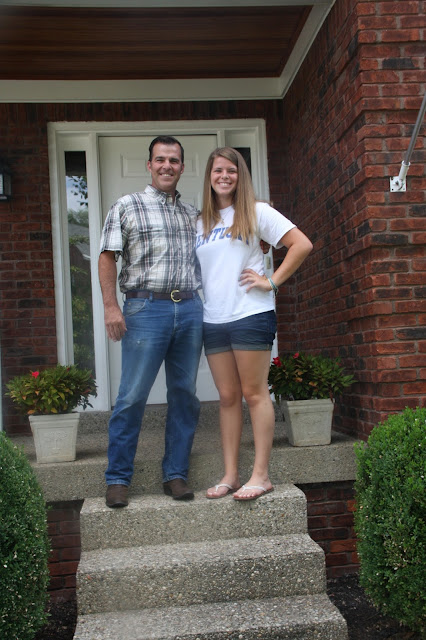 So this year saw the oldest Shupe kids
head off into the world.


I'm certain these two have learned great things
during their thirteen years of education thus far. 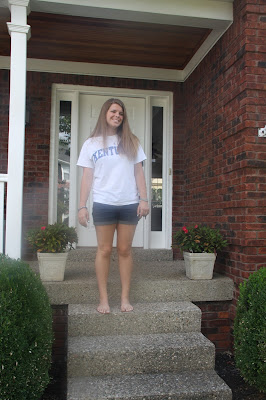 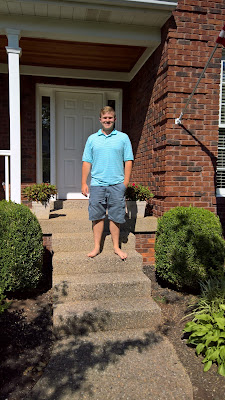 But obviously,
they still have not learned to wear shoes!! 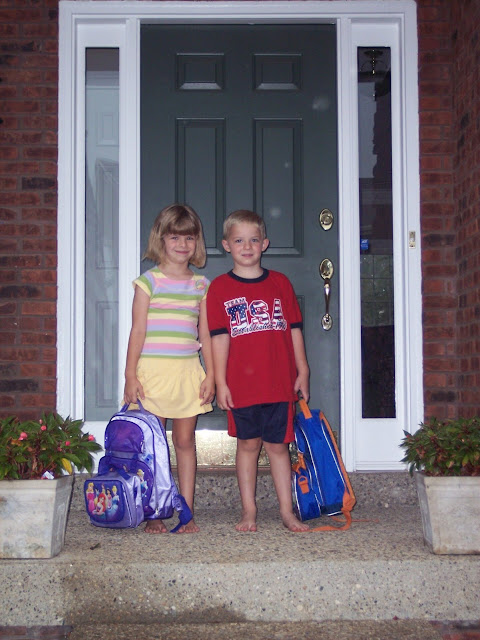 But it IS Kentucky after all.
What would you expect?!