Dusting Off the Blog

Hello.  It's been a while. More than four months actually.  It's been a nice break.  For me.  And probably for you too.  I suspect you all get a bit tired of knowing every tiny detail of the zoo.
But I'm going to pursue this one more time and see if I can be consistent with posting pictures at the very minimum.  That way grandparents and anyone else still interested in our dysfunction can peer in the windows....without being a real peeping tom.

So...
below is the last post I wrote.  I didn't finish editing it as you will see toward the end.  As you read, pretend we have suddenly been swept back to the end of May.  Because I'm not editing it again to read correctly in October.


School is out!!!!!
Wednesday, May 24, was the last official day for Grace and Grant.
John and Emily were finished on May 17 since neither of them
were required to take a final exam.

This was taken as they prepared to turn in their concert attire
after their final high school band performance. 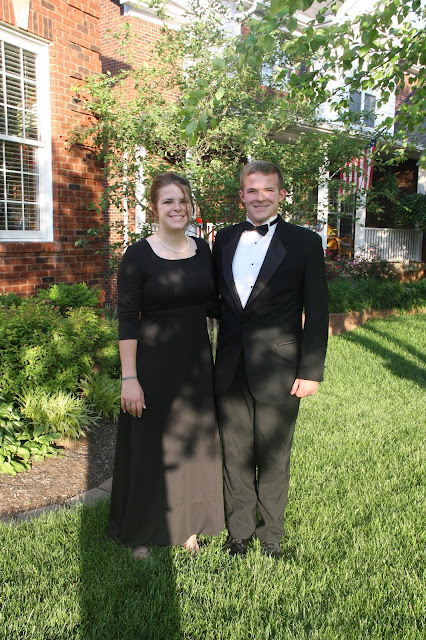 And this one was taken September 2013
when they were freshmen preparing for their first band concert. 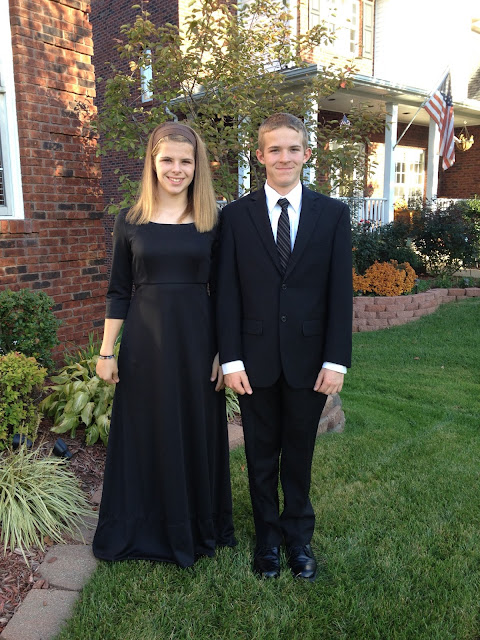 Oh my! The changes after four years!! 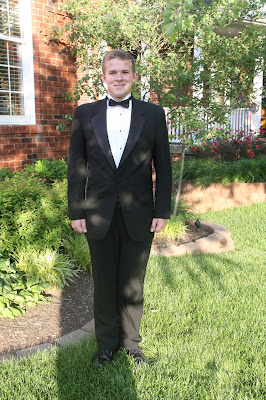 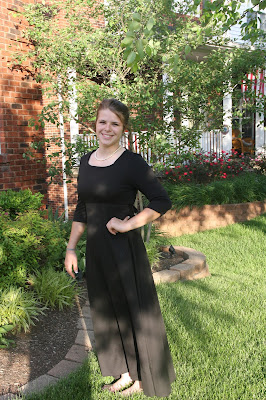 During the last month of school
we enjoyed a blitz of concerts and programs.

Here are a few musical highlights from the kids' performances.

Grant performed in a spring concert.
He loves his saxophone. 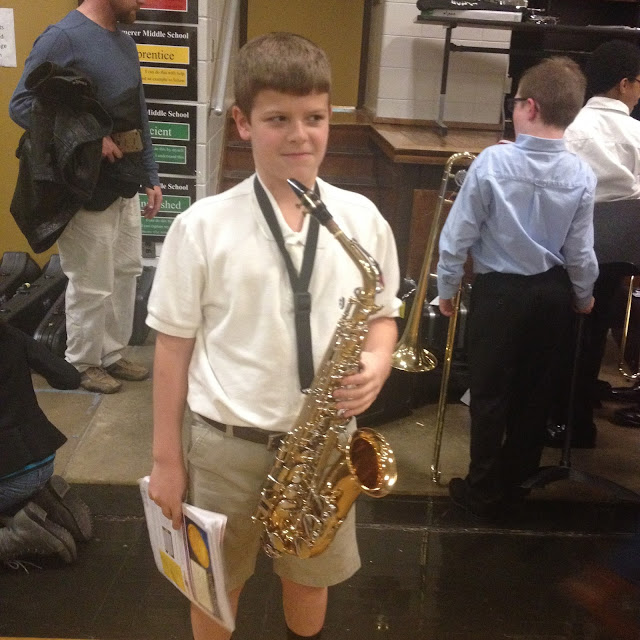 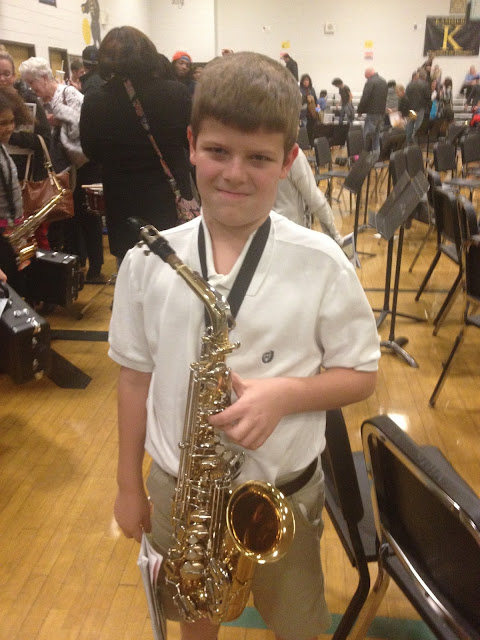 This one is from John's All-State performance.
This was a week long event where kids from all around Kentucky
practiced and performed several concerts in downtown Louisville. 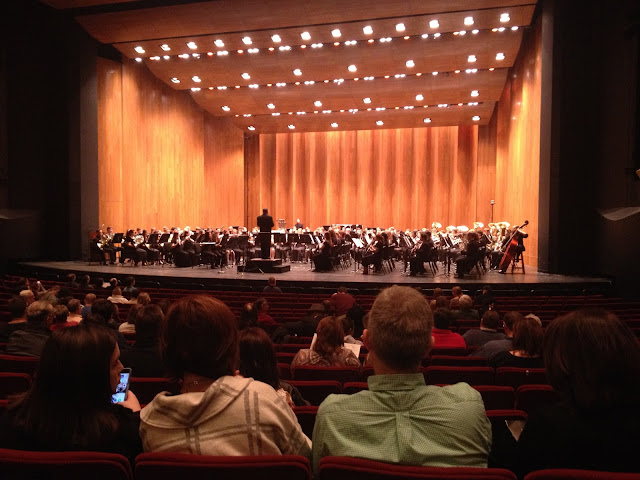 Grace, John and Emily all performed at the Solo and Ensemble competition this year.
All three received top honors.


Grace was a bit nervous as she waited her turn to play. 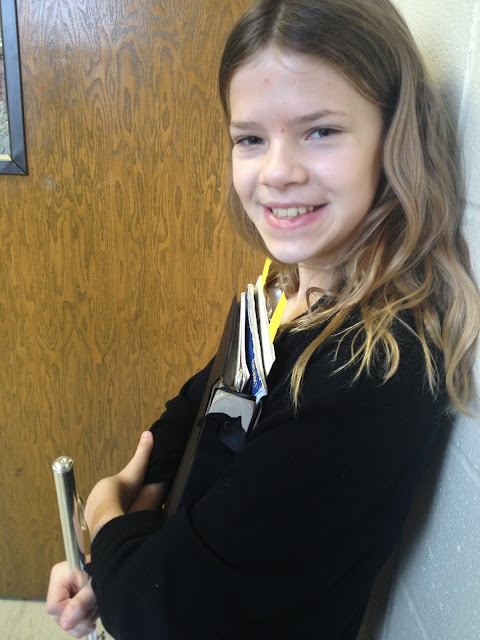 I didn't want to make her more nervous, but I did snap this picture
through the classroom door as she prepared to play for the judge. 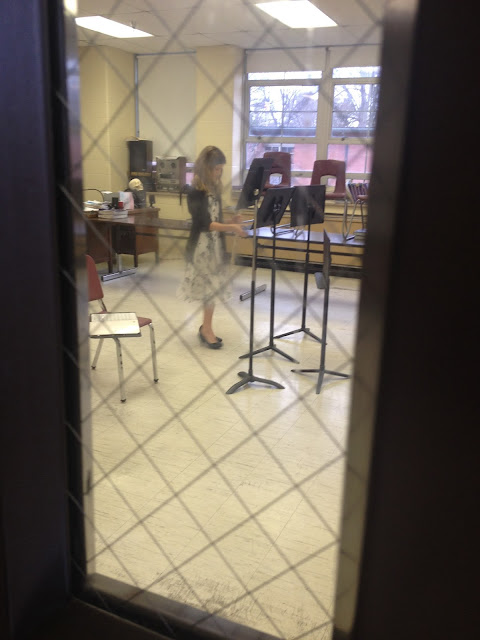 Later that day, David and I listened as one of John's ensembles performed for the judges.  This group did a magnificent job.  I could have listened to them play far longer than their allotted time. 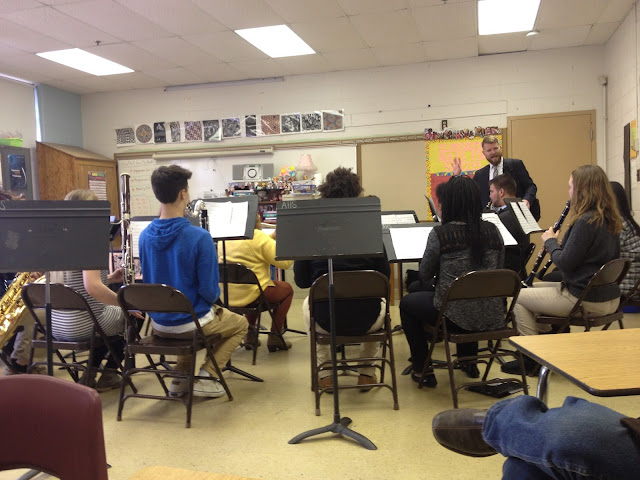 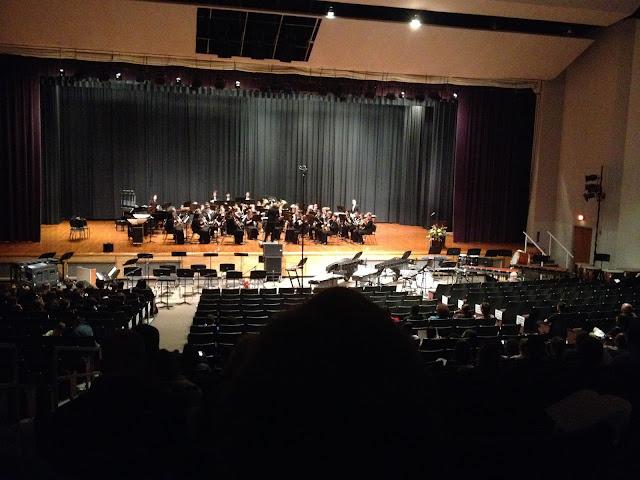 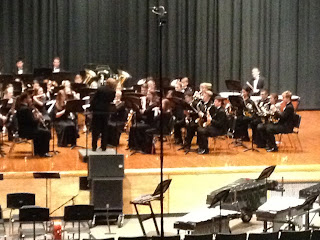 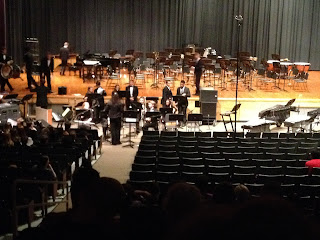 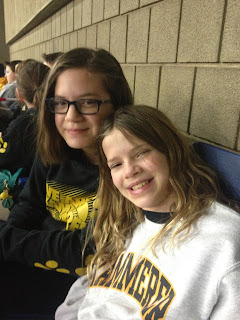 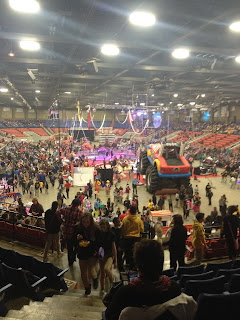