Col. Mustard in the Library with the Knife??

I think this time I'll guess Grant in the playroom with the scissors.
What do you think??? 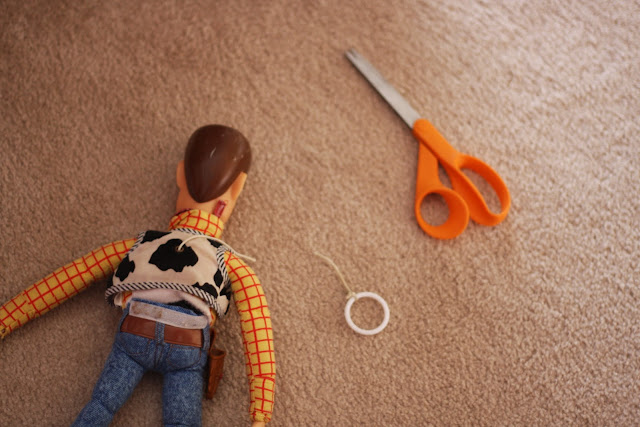 Sometimes being a mother reminds me of playing the game CLUE.....


like when I find poor Woody with his string mysteriously severed. 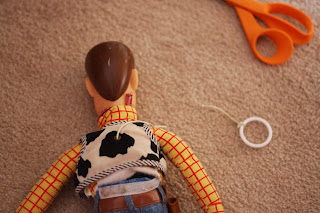 No one wanted to take the blame for this even though the suspected weapon was recovered near the body. 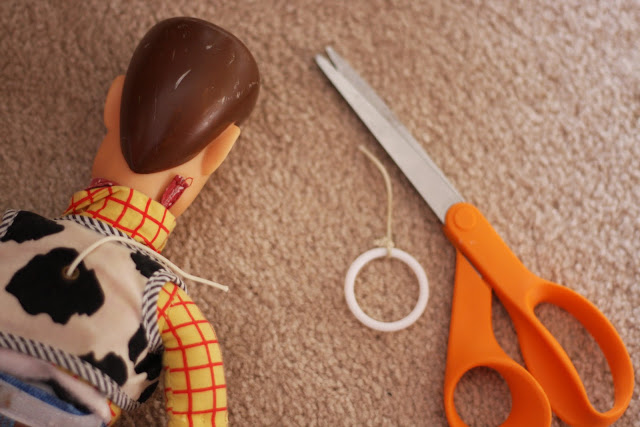 Grant found the victim lying helpless on the floor with his life line cut.
I'm guessing he was witness to the crime, though he maintains he is innocent.
I'm not buying his alibi. 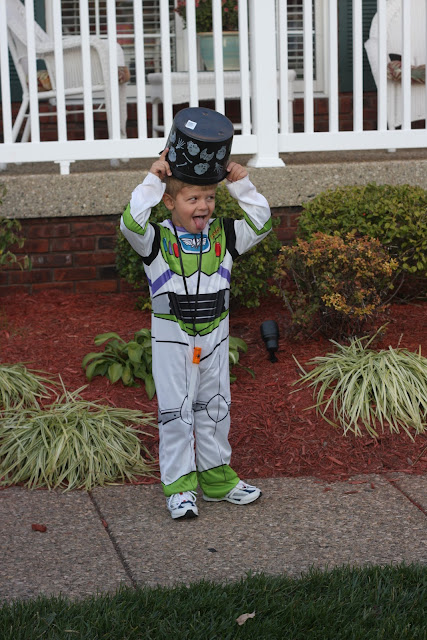 He's been acting suspiciously lately.
Here's the latest toy to fall victim of our four year old's hands.
This used to have a plastic chick that sat atop a spring.
It was an easter decoration. 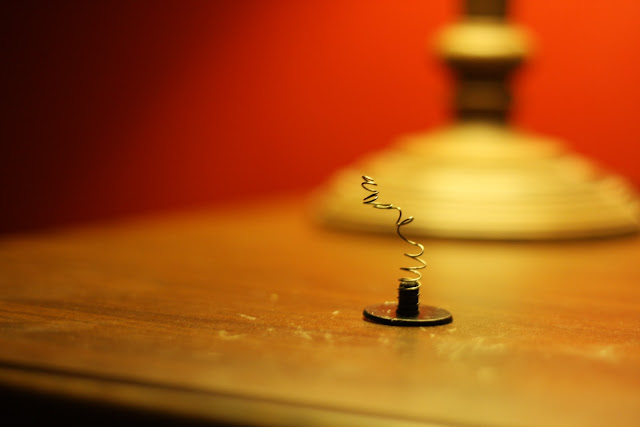 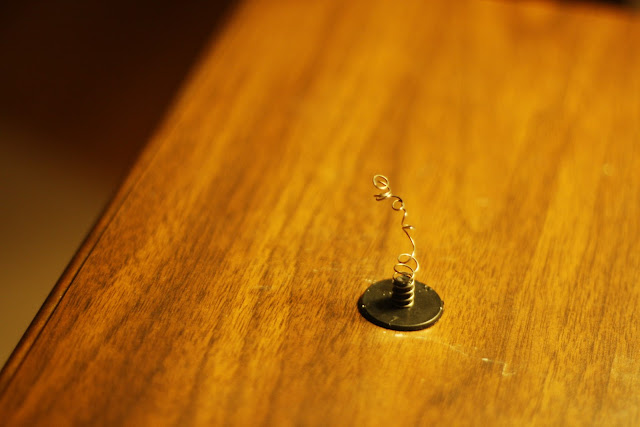 Another toy has met its doom at the hands of ....
'The TOYminator' 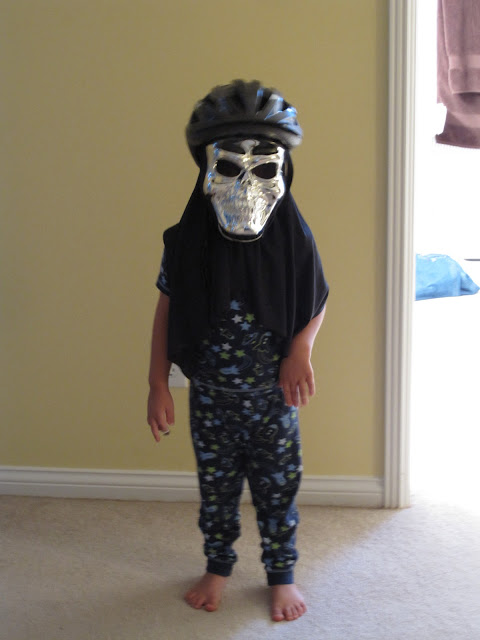