I've tried for an hour and the computer has only loaded these four pictures.... I give up.  I'll try again tomorrow evening. 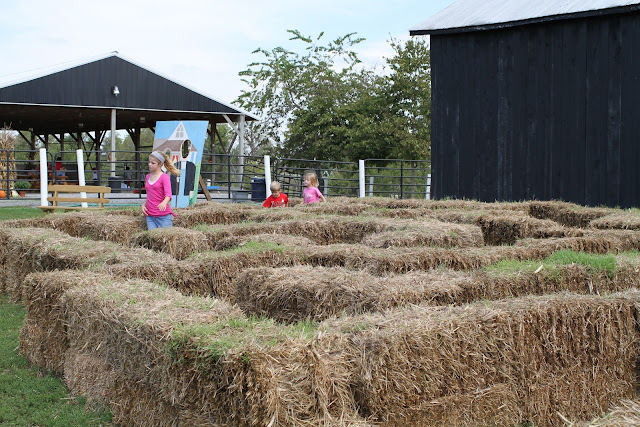 We should have stuck with doing just this one.  It was obviously targeted to our skill level. 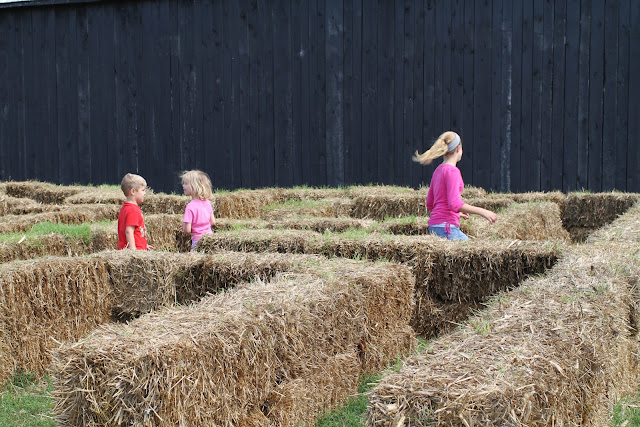 The maze we did next took about forty minutes to do a maze that was supposed to take fifteen to twenty minutes.
Thank God we  didn't do the hard maze.  They would have had to send in a search party at dark to rescue us!!

This was a display they had set up in the children's play area.
The kids could  put a plastic duck in the rain gutter and  race to see who could get their duck to the other end first. 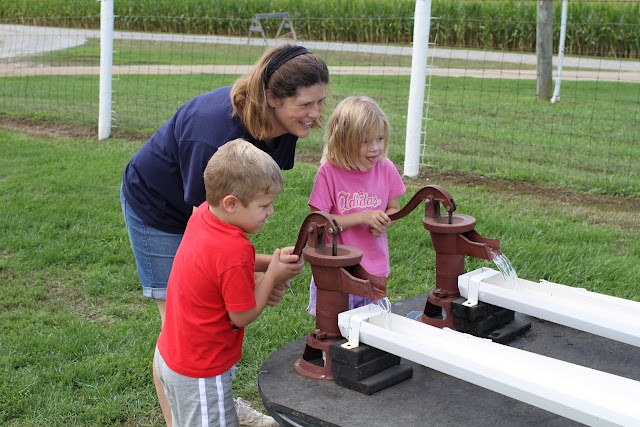 It was a huge hit with all four of our kids. 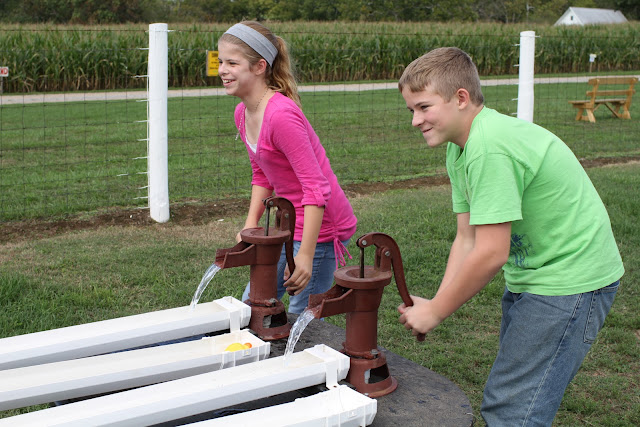 On a different note, Grace now has two teeth loose, still none have come out.
No visits from the tooth fairy yet.

Grant is loving preschool even choosing to stay the extra hour and half on Tuesdays for Lunch Bunch.  Who would have guessed??

John and Emily just got invited to take the SAT or the ACT (their choice which one) this year as a seventh grader.  Anyone ever heard of this program through Duke University?  Is it a scam for money or is it legit?
The 'invitation' was based on their ITBS scores and originated through the counselor's office at school, so I'm guessing it's not a total hoax.  I've just never heard of it before.