Someone in our house has a drinking problem.
Someone has four legs and a tail. 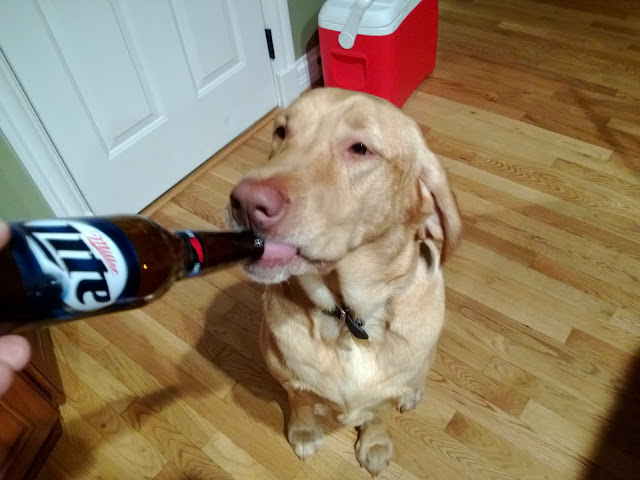 When a beer is opened, Remington sits and stares waiting patiently on his turn.  A puddle of drool can be found on the floor at his feet.  This dog loves his beer.


I didn't get to watch Grace's Thanksgiving play because parents were not invited.  I have however heard every one of her lines many times....too many to count!  She loves to get in character and say her lines as the infamous "Buckshot Granny". 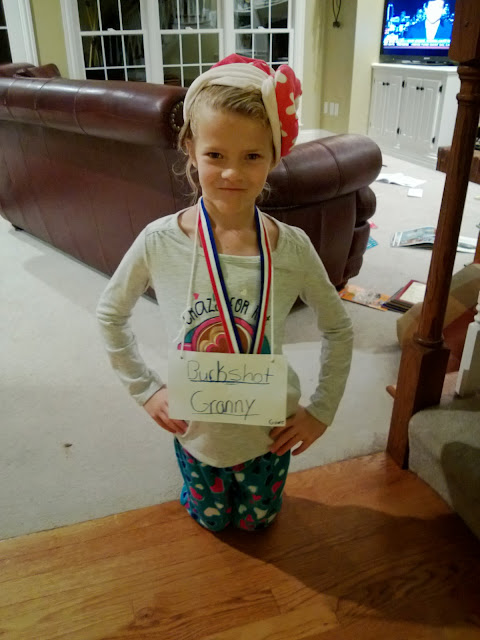 Doesn't the name just sound like a character Grace should be playing? 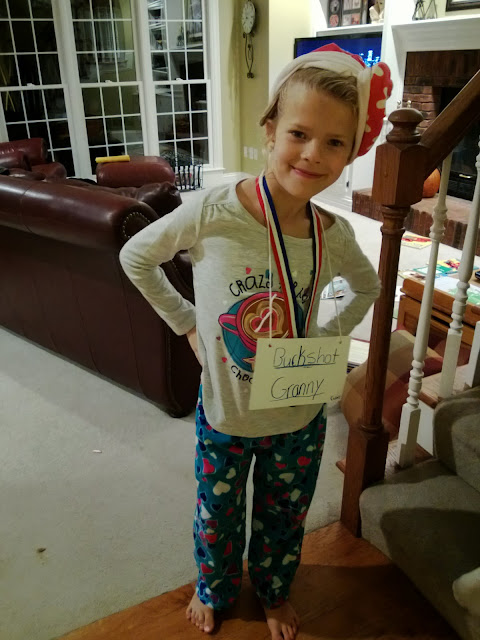 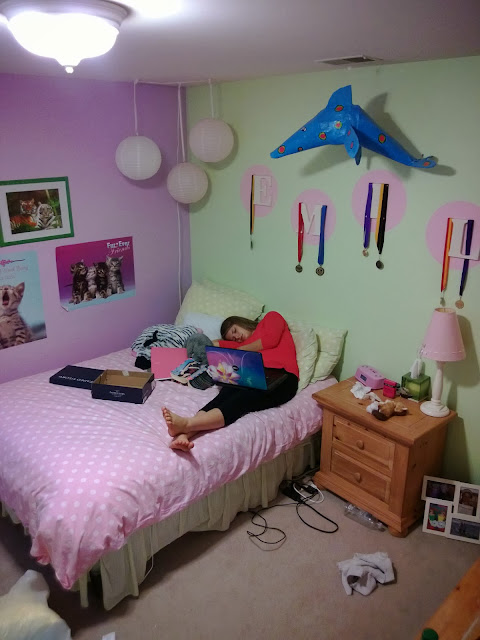 It looks like someone needs to study a little harder in spelling class.
No one would take credit for writing this.... 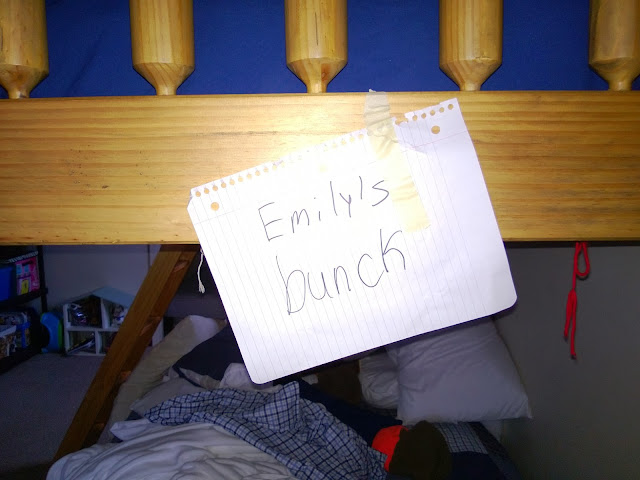 Grant doing his Rambo impersonation even though he has no idea who Rambo is. 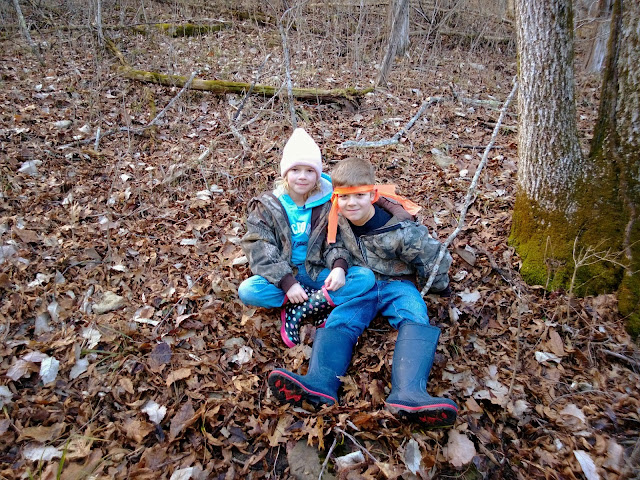 What is that he has on his head?
Well, that would be the marking tape we used to mark our new trail.
We spent the last weekend of 2013 cutting trails at the farm.
Grace and Grant worked along with us until their young attention span was distracted by more interesting things like rocks and sticks and orange marking tape. 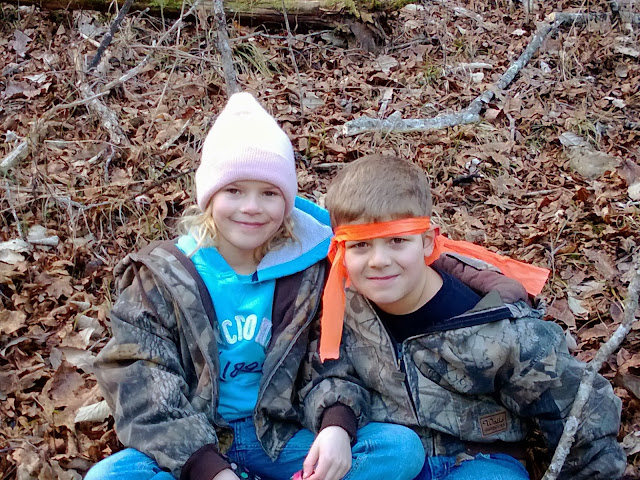