Do you ever wonder...

Do you ever wonder what goes through their minds when kids do some of the things they do? 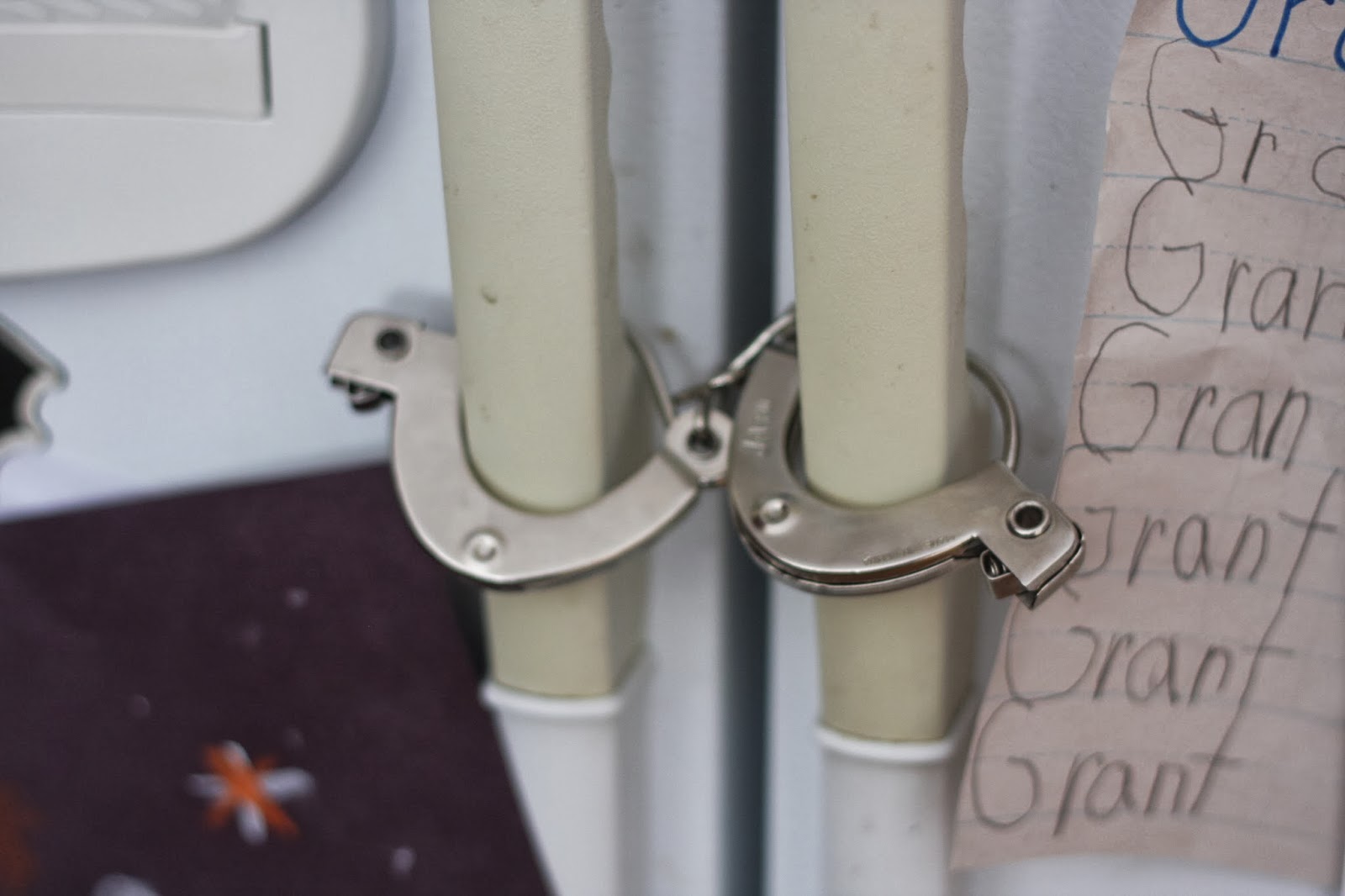 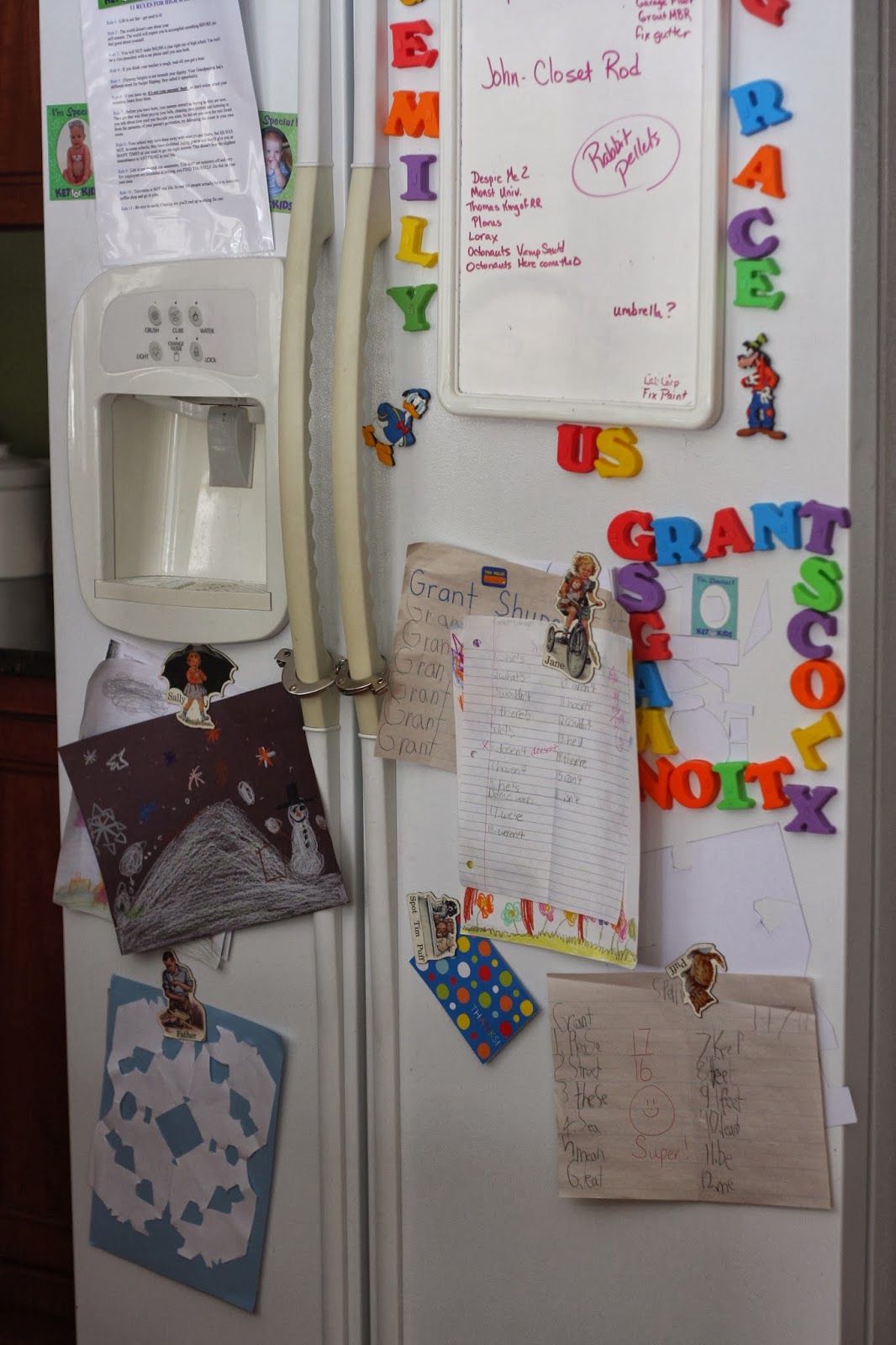 Hmmmm.
I was a bit puzzled to find my refrigerator handcuffed.
No explanation.
No one confessed to putting them on the doors.
The only thing the refrigerator had done that might be considered criminal
is making me fat!!
(How is that for projecting blame?! Pretty good, huh?)
Payday 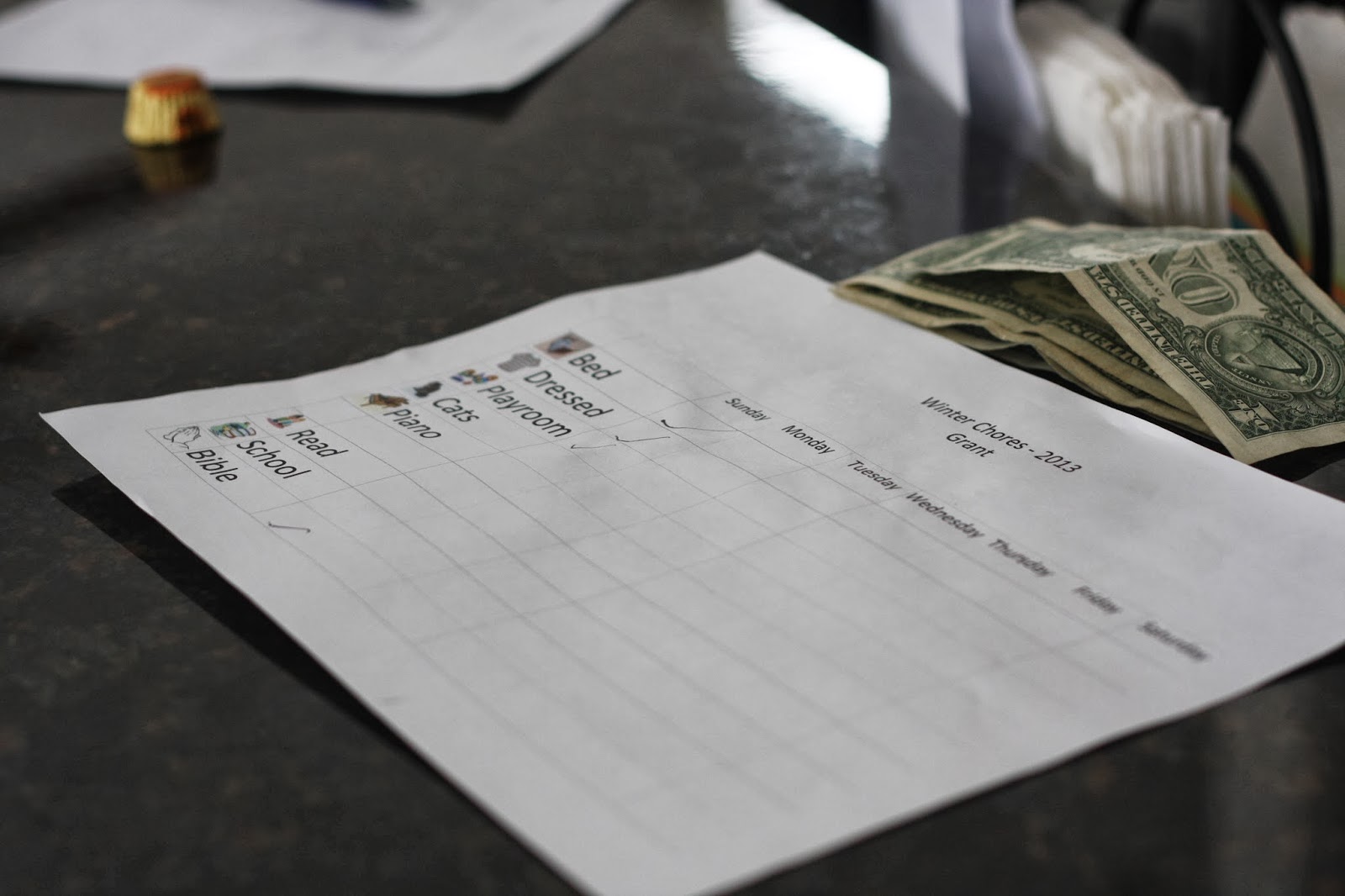 The younger two kids still get a chore chart.  Grant has the little kid version of a chore chart with pictures.  I started them early doing chores before they could read the words.
Grace has progressed to a real chore chart. 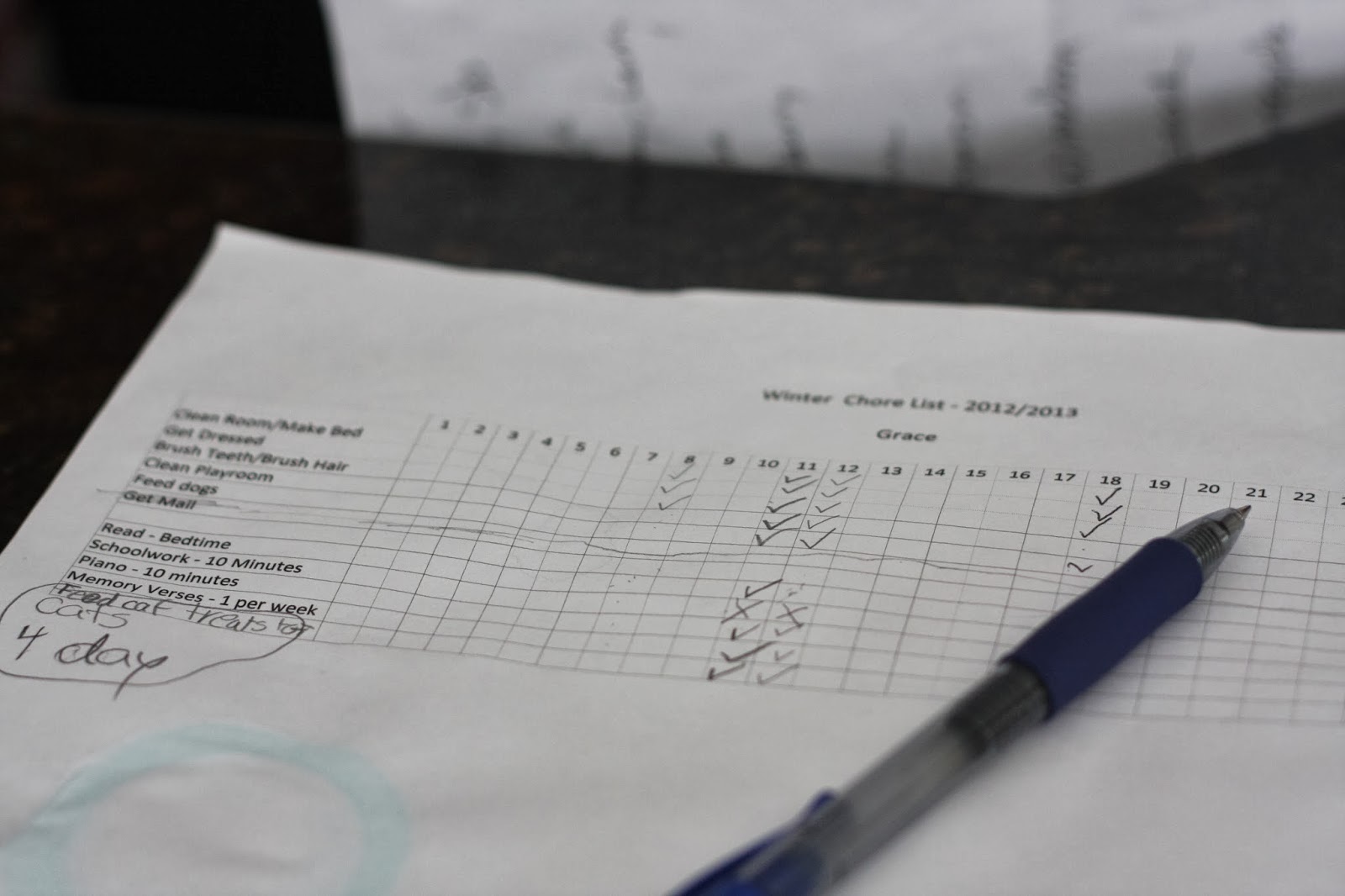 Some days we get stuff done and marked.  Some days we don't.
Life will not end if the charts don't get marked, but the money ends.
The only way they get paid is if the chart is filled out every day.
I figure they might as well learn early.
What really hurts is when one of them gets an allowance and the other one doesn't.
Life Lesson #1,538
If you want the money, do the work.