Unexpected guest of the worst kind!! 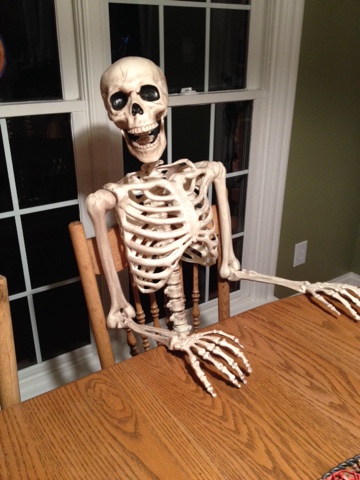 This guy keeps showing up in my house. I'm going to have a heart attack before Halloween gets here.
Grace wrote a piece of music for a contest at school. Emily helped her by playing the piece on her flute while I recorded it. We submitted it to her school PTA Monday and just found out today that Grace's piece was selected as a winner. She moves on to the district competition. I guess we have a second maestro in the zoo.
Speaking of zoo... We still have three fuzzy house guests....our kittens from our weekend camping. They will be eligible for adoption this weekend. After three weeks loving on them, it will be hard to say goodbye if they are adopted.
Spirit week was this week at high school. Crazy outfits went out the door each morning. Wednesday was the school chili dinner and powderpuff football game. It has been a busy week.
Tomorrow is field day at the elementary school. I get to spend my day supervising the limbo game. I can manage that. I think.
David and I drove to the farm Tuesday evening to check on a few fence and water issues with the new barn. While we were there, our baby goat count increased by one. We now have four babies. Pictures later. We didn't want to disturb moms and babies by getting too close.
Class rings were ordered last week. Are our kids really that old?!
Did anyone get the significance of the Back To The Future movie moment Wednesday?  In the movie, they travel through time from 1985 thirty years into the future....to Wednesday, October 21, 2015 at 4:29 to be exact.  Because I love that movie and because I am so incredibly lame, I took a screen shot of that exact time. I guess now the movie isn't really about the future anymore, is it? 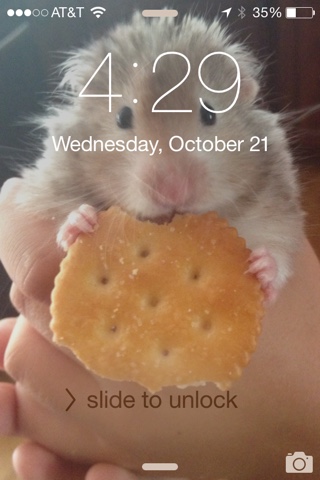 Yes. That's the picture on my lock screen on my phone. The hamster ranks higher than my kids!!
Goodnight! 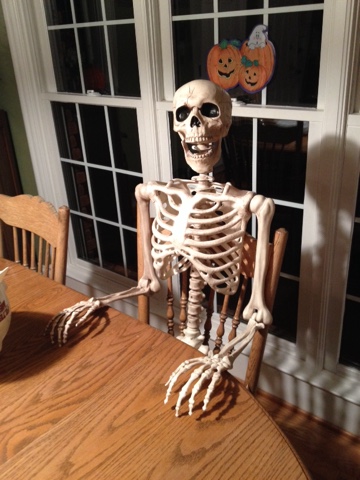