All County and Hilltoppers - take two

The big kids had auditions a couple weeks ago for All-County Band for middle schoolers. There was a lot of nervous excitement as the auditions are done differently at this age.  I loaded them up and went to a location downtown where auditions were held.  Once we were registered, each student went to a room where auditions were being performed for their specific instrument.  No one was allowed in the room while they played.  They actually played to two judges seated behind a screen.  They were not allowed to speak.  This way there was no bias on the part of the judges.  It all seemed a little intense, buy hey, maybe they've had problems in the past that had to be resolved by doing all of this.
Anyway a few anxious days later we found out that both kids again made all county band.  They were tremendously excited. There are practices for the next two weeks and then they perform the Monday before Thanksgiving.  They are excited and already working on their concert pieces. 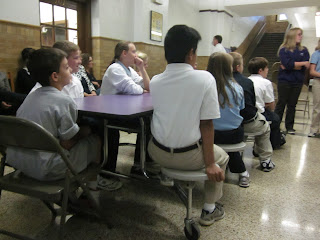 While I am bragging....and yes, I am just a  little bit.....I might as well brag some more.  I received another letter in the mail last week from the principal's office.  This time it was regarding John.  He had been nominated for the same Hilltopper Award that Emily received last month.  Today was the day of the awards program.  It was fun and of course, I am very proud that others see my kids as responsible, caring kids.  I've always felt that way about them, but I realize I am extremely biased about my own kids! 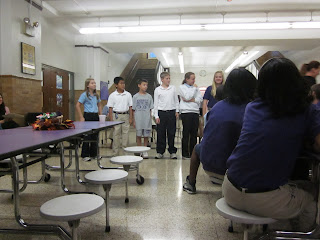 Yesterday there was no school due to elections.  Schools are used as polling places in town so they cannot have school when the general public is wandering into the school all day.  We took advantage of the day off.  I loaded up the kids and went to Cincinnati to a model train museum located northwest of town.  John and Emily were not too excited about the idea of spending a day looking at model trains, but both will admit they loved it when we got there.  It was amazing the detail in the train scenes.  It was laid out with information along the way about the evolution and history of the railroad and how it impacted America. Lots of fun plus educational, not bad! 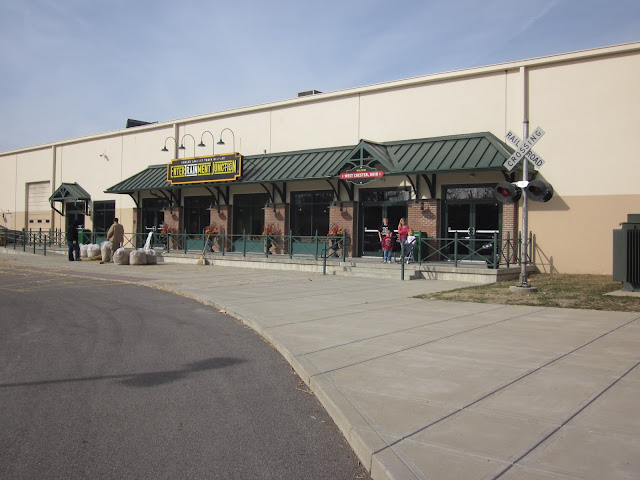 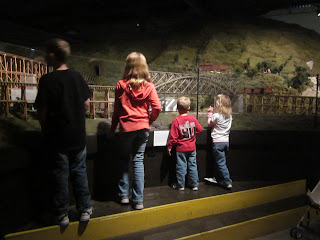 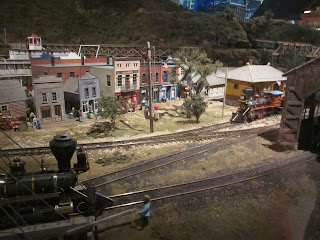 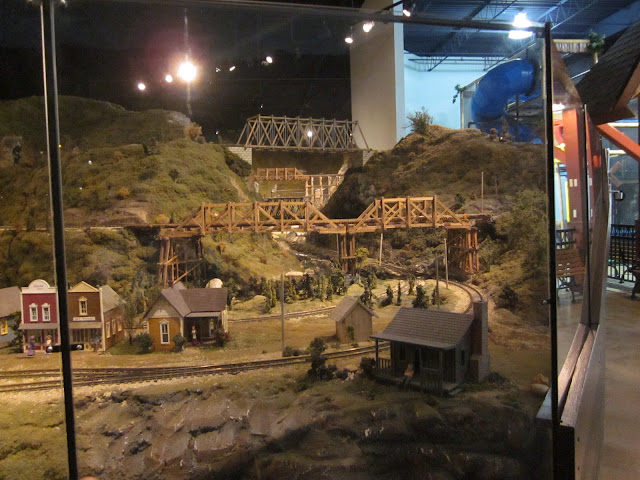 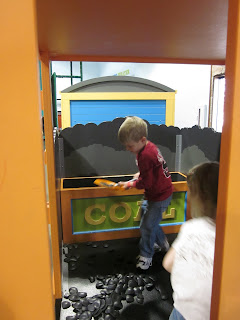 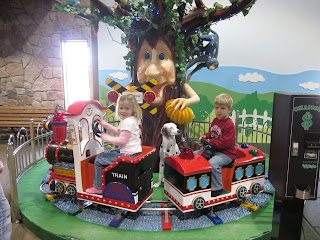 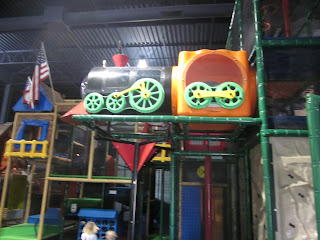 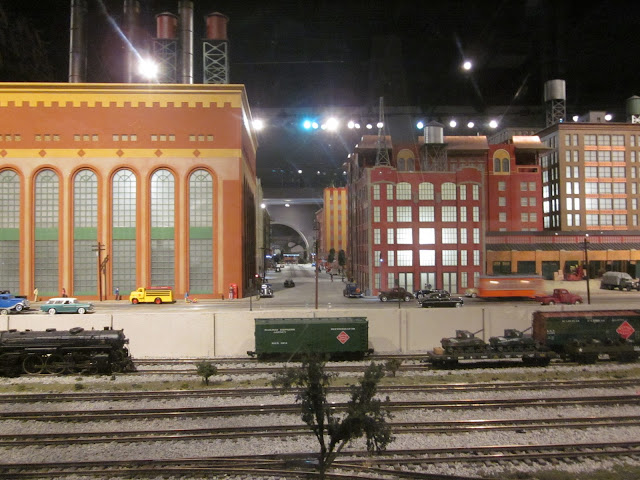 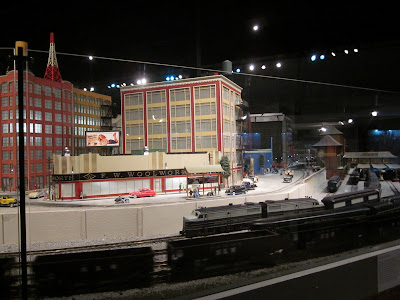 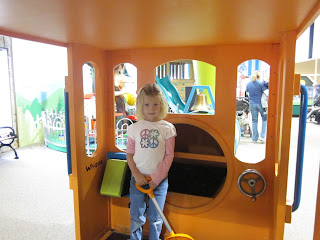 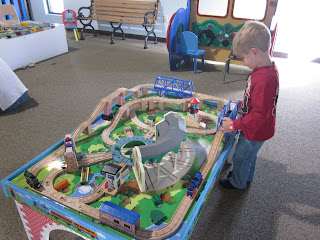 **************************
NOvember is going swimmingly well.  NO complaints yet, ha ha.  I sat with the kids last night before bed and whipped up on them in a game of UNO.  I think secretly they look forward to doing more of these things for a month.  We don't have near the time together that we did before extracurricular activities took over our lives.  You will never get them to admit that though.