Waaaaaay back in July
Emily turned thirteen.
To celebrate, she wanted to take her best friend to the mall for a manicure/pedicure.
So that's just what we did. 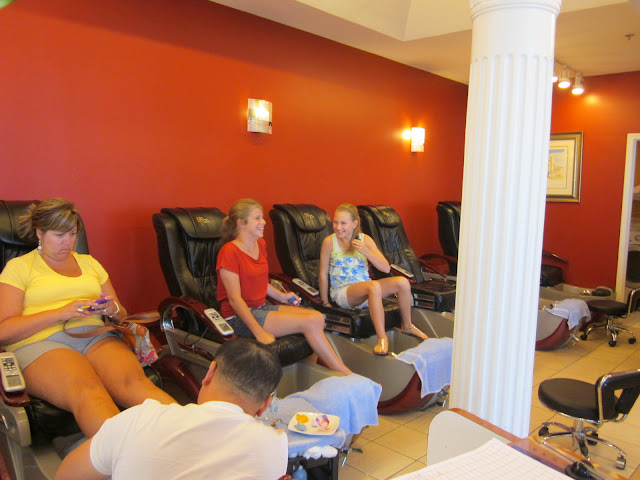 Truthfully, that is what THEY did.


The rest of us hung out with rolls of pennies 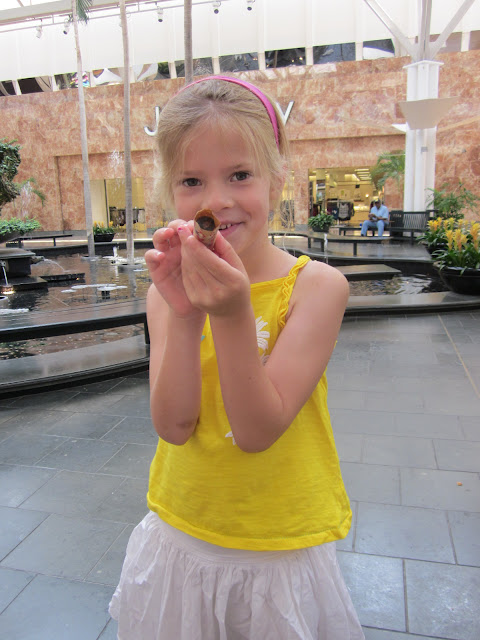 tossing coins into the many fountains. 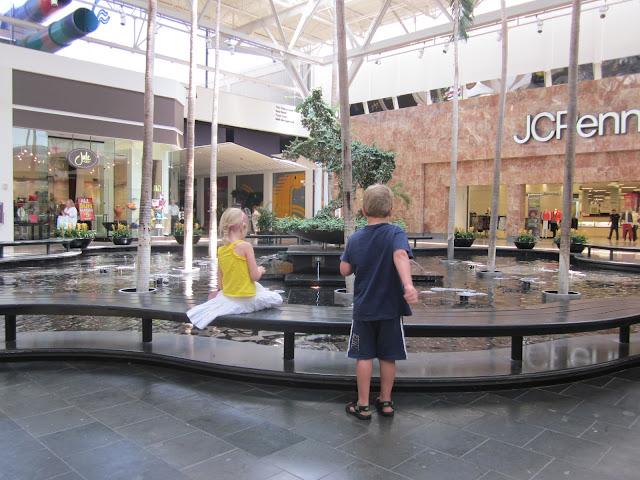 Of course what is a trip to the mall without a ride in the ice cream truck? 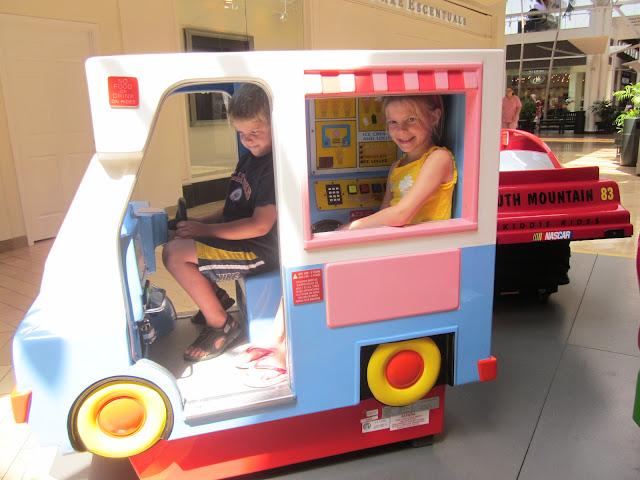 Or a ride on NUNU from Teletubbies? 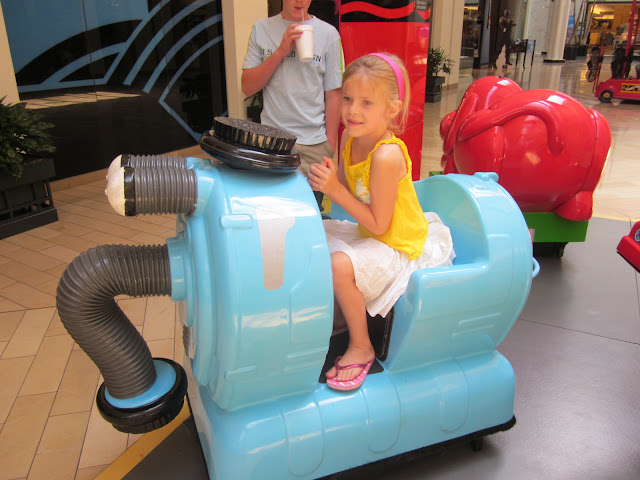 OR a ride in a racecar? 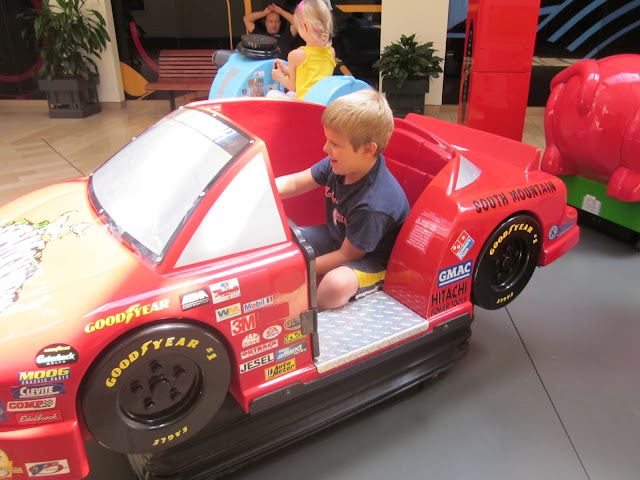 Once everyone was tired of riding and tossing things
we headed off to the middle of the mall for a very competitive game of chess. 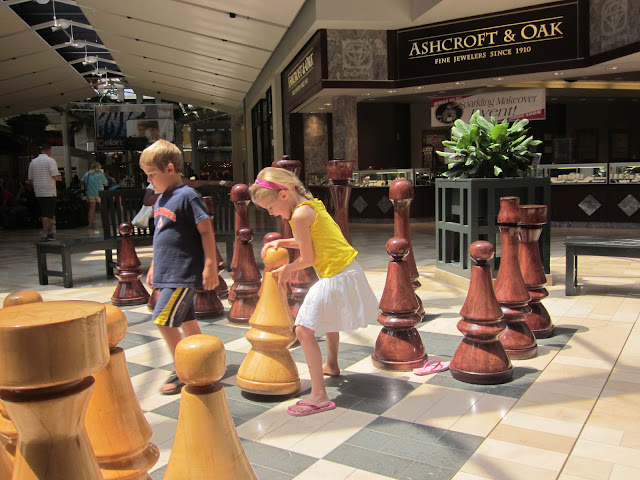 They don't have a clue how to really play the game,
but they sure can get heated over who 'isn't playing fair!' 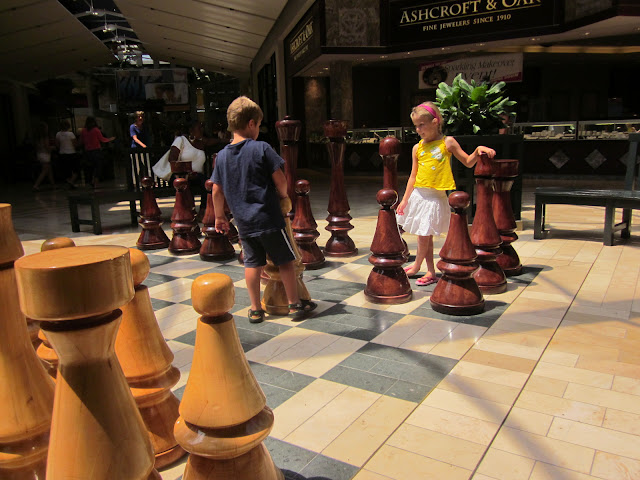 It drove John crazy watching them play and making up rules as they went.
He takes chess seriously.
Oh, and speaking of John......
he too had a thirteenth birthday waaaaay back in July.
His party is still in the planning stages.
At least that's ONE thing for which I'm not late posting pictures.
*****************************
Everyone is still plugging along at school
No one has had any major concerns or problems yet.
Grant woke up Saturday morning last week and wanted to know if David would play with him for a few minutes before he had to get ready for school.
He was so excited to learn that kids only attend school five days a week and get to stay home two days a week.
He thought he was going to have to be in school every day for the rest of his life I guess.
***************************
David has been working at the farm this past weekend cutting hay.
Hopefully the weather will finally cooperate so we can get it baled.
Snickers is doing great.  She is feisty and full of herself.
The nurse mare is doing her job well it would seem.
I will get new pictures of the foal the next time we're out there.
Goodnight!