I love fall.  It has to be one of my favorite times of the year.....leaves changing, cooler shorter days, pumpkins, pilgrims,....it's all great.....except for the spiders.  I do NOT like spiders.  We have had some


See what I mean? 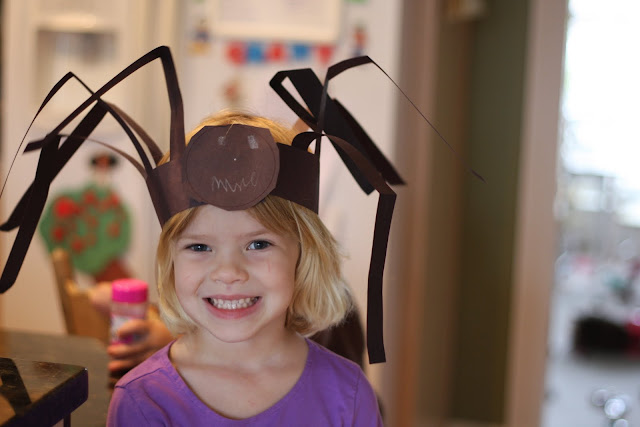 These spiders are HUGE!!!  I don't think I'll call an exterminator though.  I have kinda grown fond of them lately. 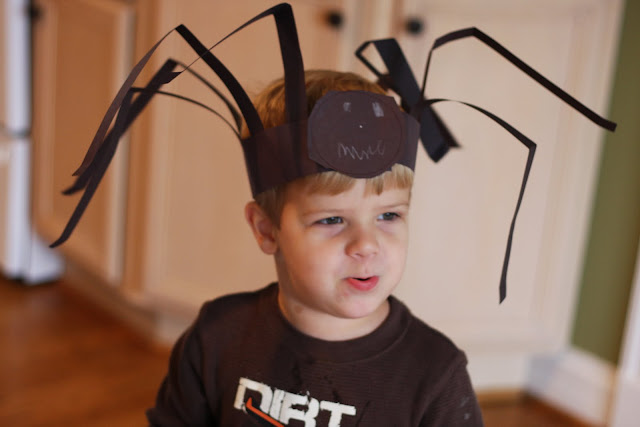 Not quite having the phobia of my mother, I am still not overly in love with rodents either.  I will make an exception for the furry guy in my basement.  He and I have a very wary respect for each other.  I'll take care of him and even hold him.  He likewise in appreciation of a little food, water and love, has agreed to not making any sudden moves, not biting the hand that feeds him (literally) and not trying to make a break for freedom.  The agreement has worked well for both parties involved.

It would appear that in addition to the basement hamster, I have a much larger mouse in the house.  I made these rice krispies to send to my sweet nieces at college.  Sorry to disappoint girls, but apparently some mouse in the house liked them a lot.  There were several holes nibbled into the pan while they were cooling. 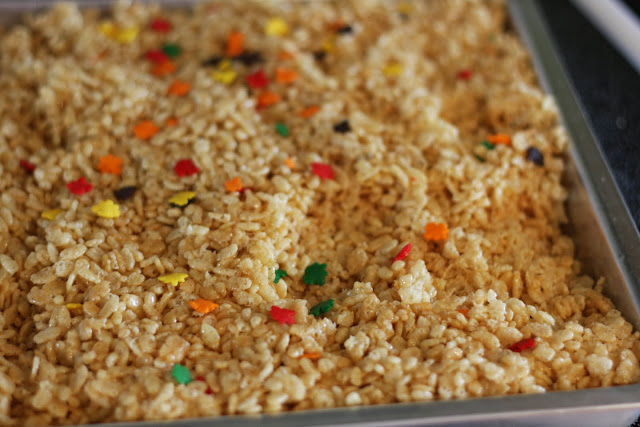 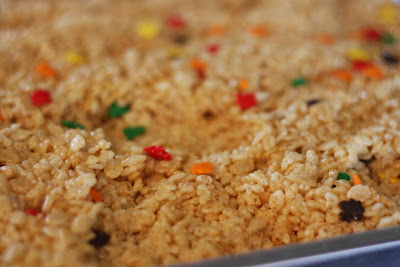 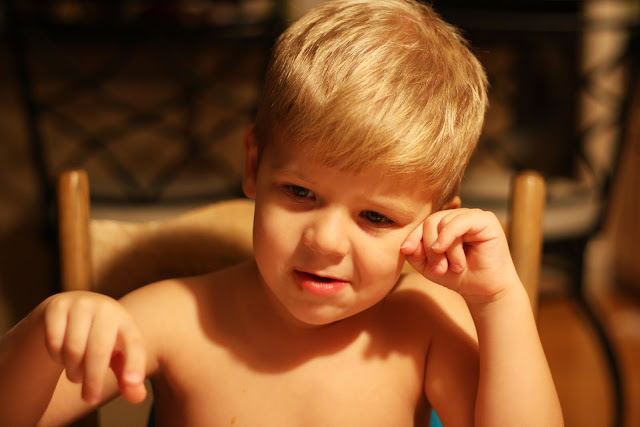 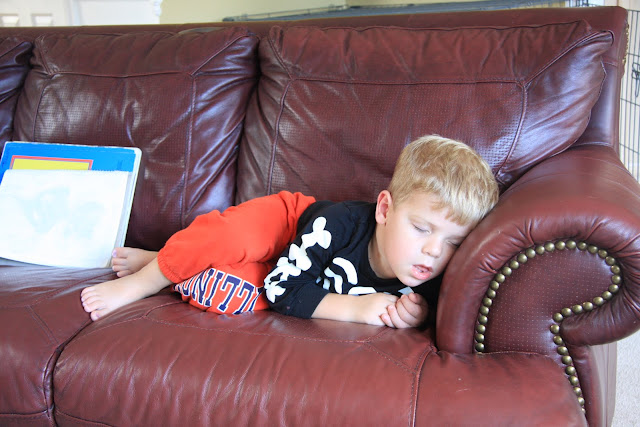 I'll have to put the care package Rice Krispies back on my "to do" list right below the peach pie I never have gotten made the second time.  Maybe I'll just do pecan or pumpkin since it's close to Thanksgiving now.

So what does Grace do for fun when there's no laundry to fold? 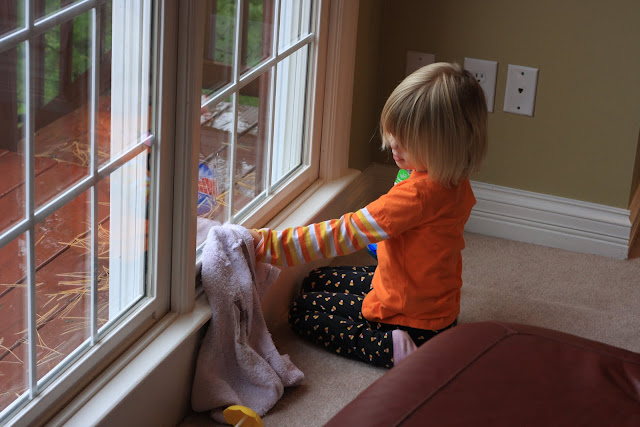 That would be her washing windows.  What a girl!!!