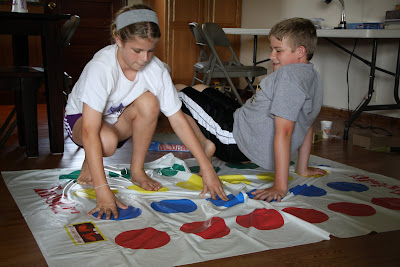 The kids had some fun with the twister game.
The only problem was that 'someone' wouldn't wait their turn. 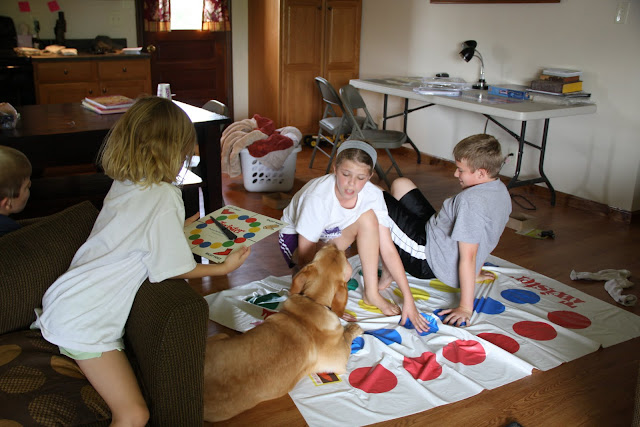 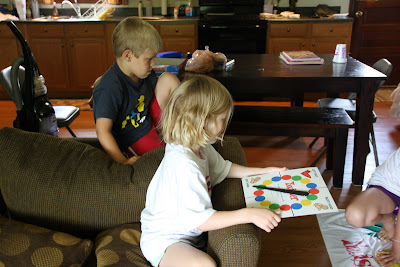 The someone I'm speaking of was not Grace or Grant though.  They were the spinner and the caller. 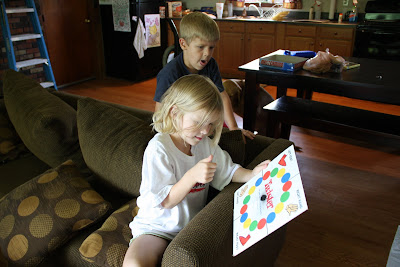 Remington was the trouble maker. He wouldn't stay off the mat. 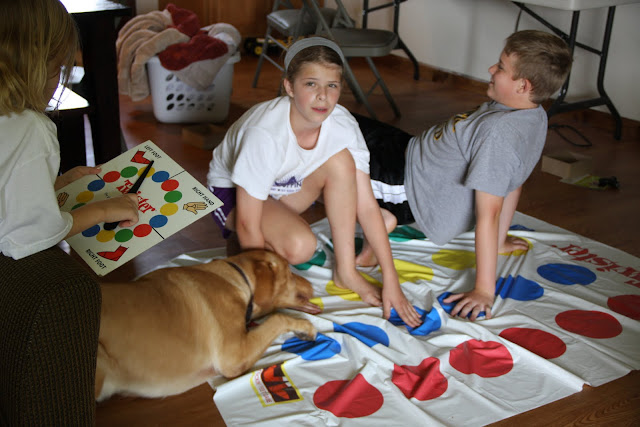 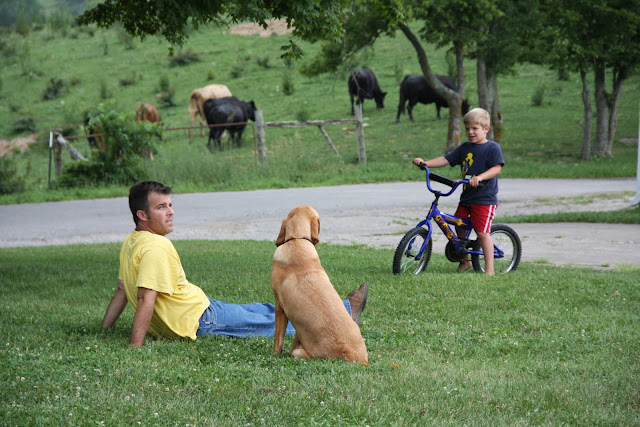 Grant was delighted to have a bicycle to ride at the farm. 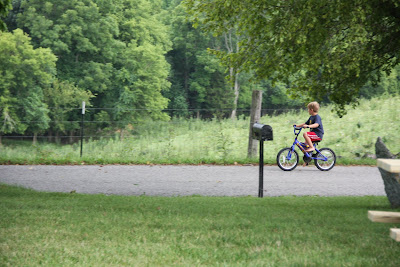 But even more delightful than the bike itself.... 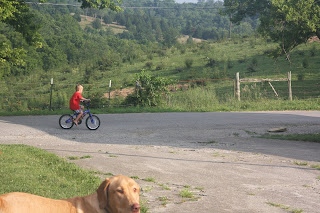 was the little ramp that the guys built for him to jump over. 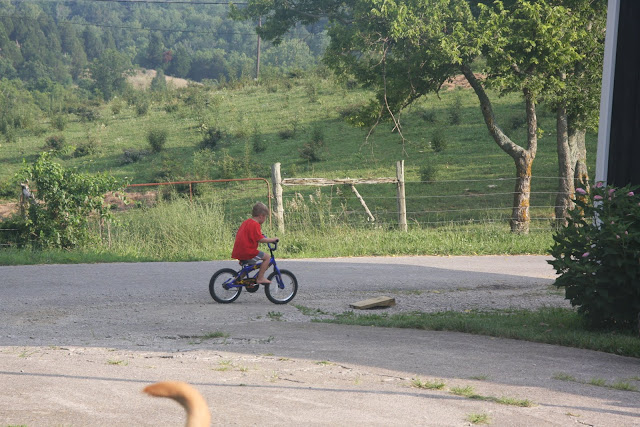 And jump he did!! 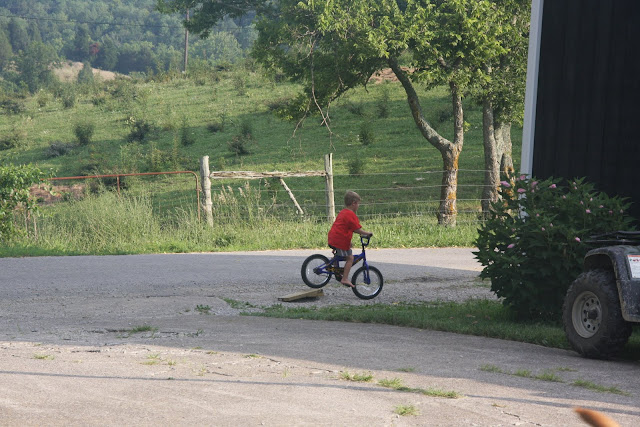 Goodnight, all!
Posted by otherwise known as mom