School was canceled once again due to snow and bad roads.
Not funny.

Grant is trying to learn guitar just like his big brother. 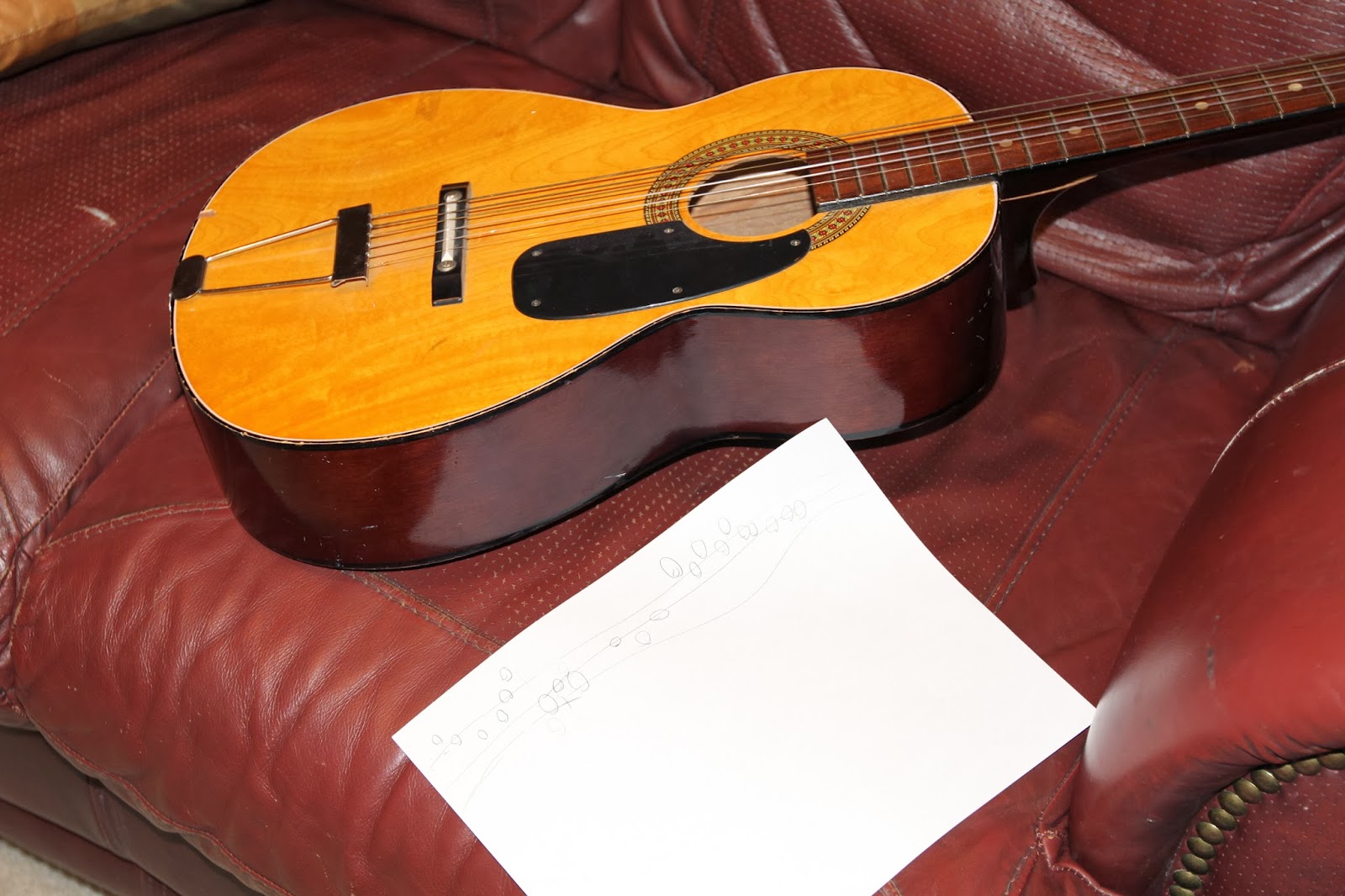 He even wrote his own music.
Pretty good, huh? 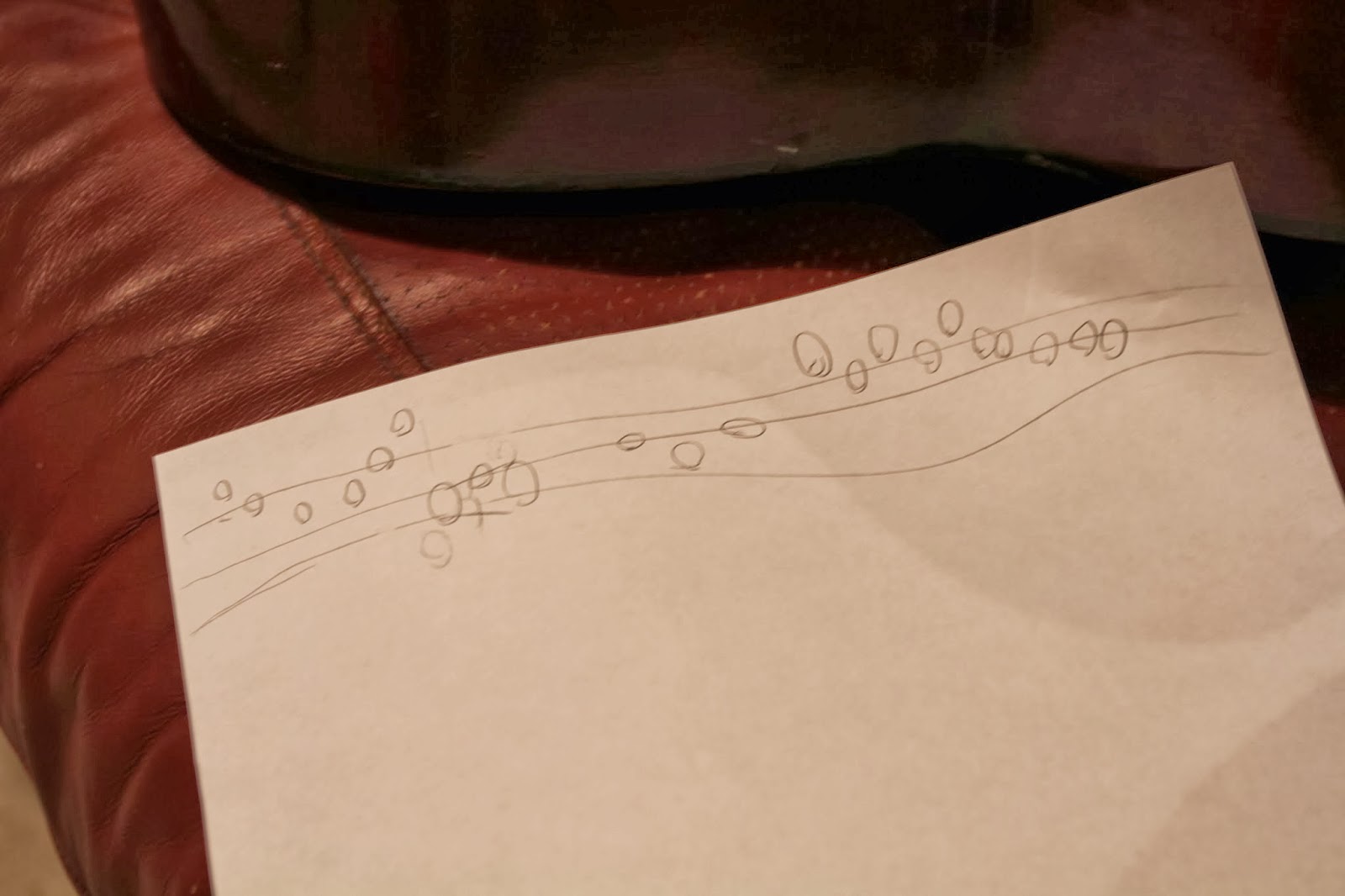 I cannot believe school was out again today. The roads were clear by mid morning.
Oh well, what is one more day at this point?

I tried to load pictures of Grace's science fair project, but the computer stopped cooperating so I'm now pecking on my iPad.  I guess my computer was past due for its annual virus.  I'm hoping it doesn't inflict too much damage before someone much more tech smart than me can fix it.

John got new wires and bands today.  At least two more weeks of moving teeth rapidly.  They will assess how he is doing at that point.

The older couple who live across the street came over with a plate of brownies for John and Emily.  They wanted the kids to know they appreciated having their driveway shoveled.
What a perfect gesture on their part.  I would have hated for them to pay the kids since J/E shoveled their drive without being asked.  Now if I could just get them to shovel our own driveway without being asked!!

Tomorrow's excitement involves getting a new furnace installed.  The only thing wrong with a twenty year old home is that things don't break at convenient times.  Furnaces pick the most inopportune moments to die.

So other than a sick computer, a son's very sore mouth and a dead furnace, life is good.

I think I'll go listen to my son strum me his newest song. 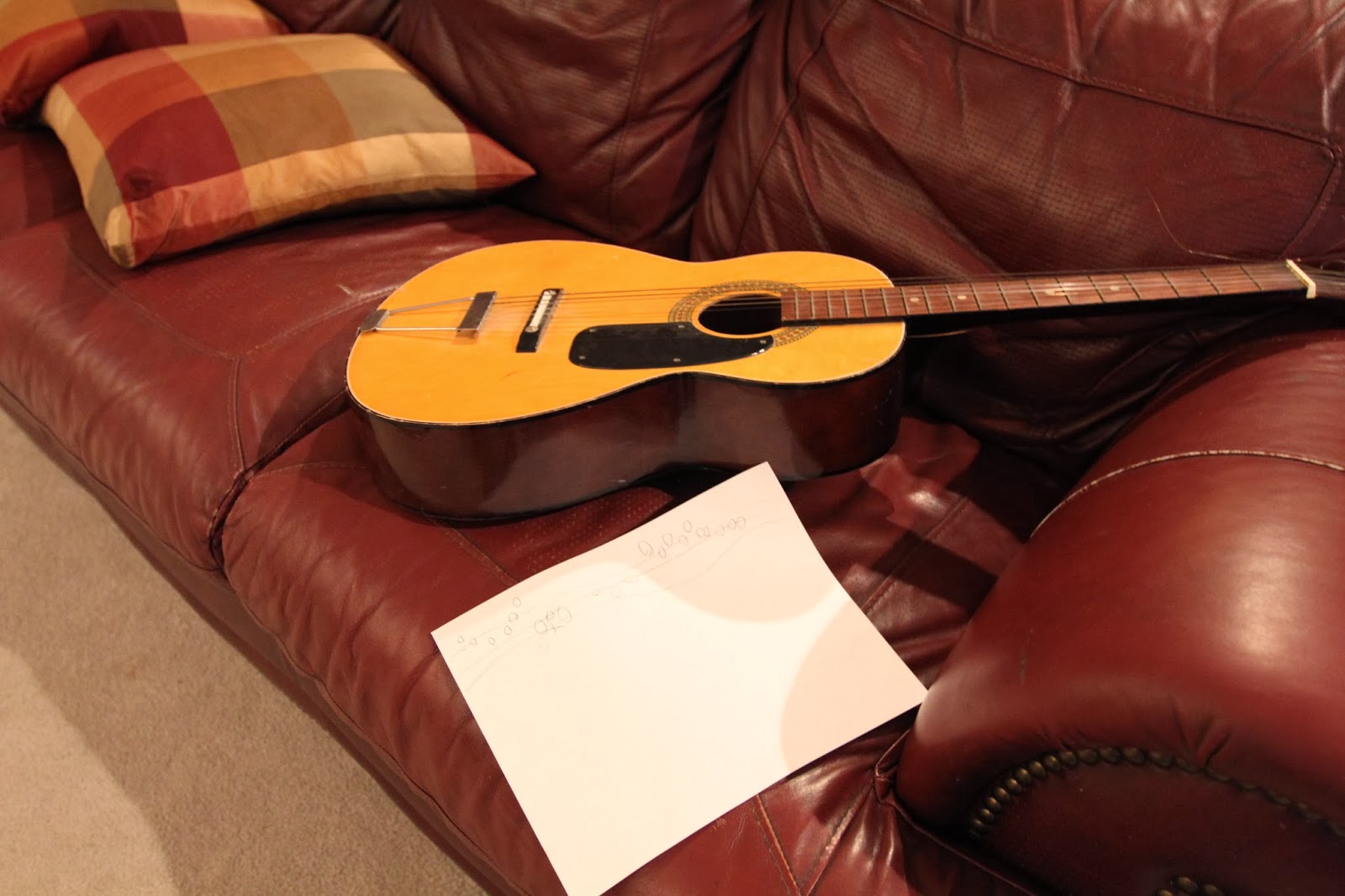