Do you remember these?

I stumbled upon a picture file tonight that was in the wrong place on my computer (imagine that).  It was titled "old favorites".  I had no idea what was in it until I opened it to look.  I am sure you have seen these before if you've been to my house.  I used them to decorate the kids' playroom. 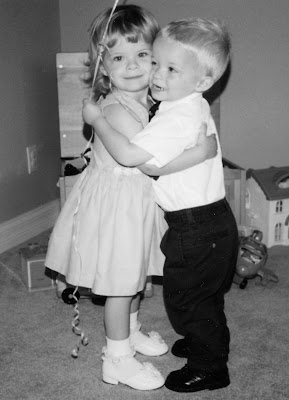 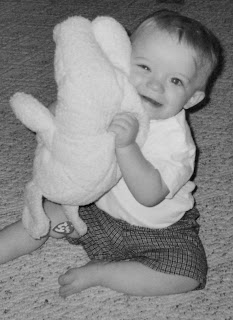 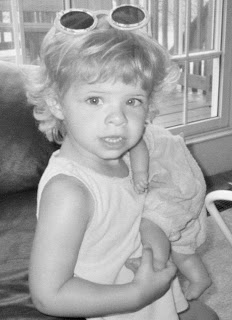 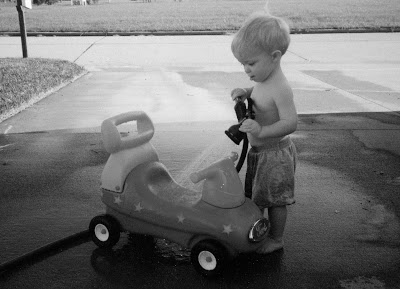 This was John in Illinois washing his car with Dad.  It was so cold but he was determined to do what Dad did. 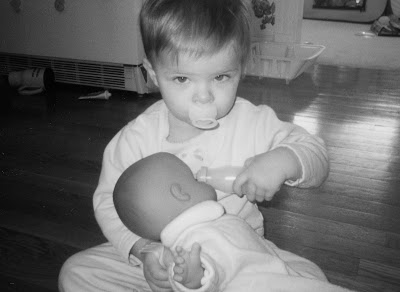 Emily liked to feed her babies.  She had borrowed her baby's pacifier in this picture.  I think this was about the time we finally took her real pacifier away.

She was a two fisted pacifier user.  She would walk around with one in her mouth and a spare in each fist.  Sometimes she would put two in her mouth at the same time.  She had a short lived serious love affair with those things. 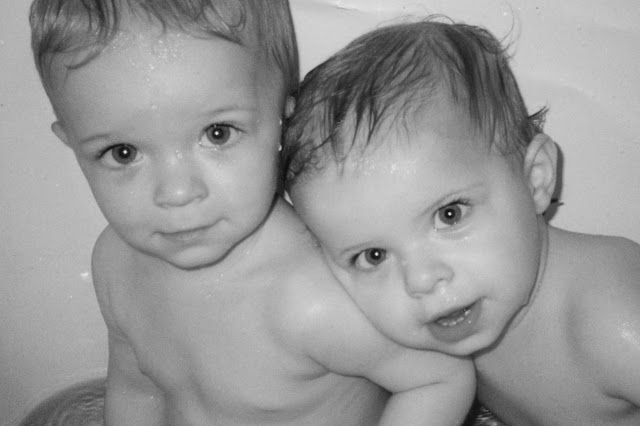 Has to be one of my all time favorites...snapped in the tub in Illinois one night during the time I was packing up the house to move.  David was already gone looking for a new house. 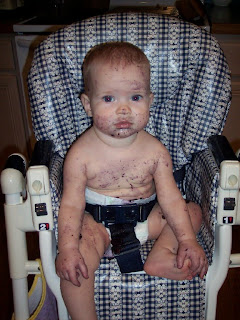 Some of you already know because I've sent this picture to you before.  For those who don't, who do you think this is out of the four choices you have?

And if you are curious, it's blueberries all over the mess maker.  We didn't even bother with a wash cloth.  I put him/her in the kitchen sink after that meal was done. 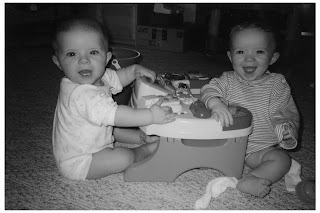 I LOVED them at this age.  They were so much fun. (They are now too, just different kinds of fun) 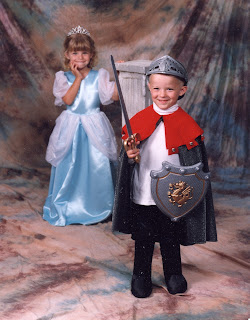 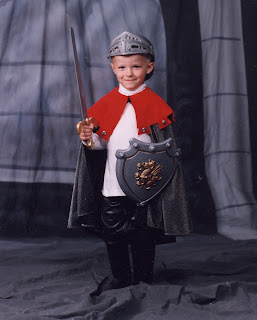 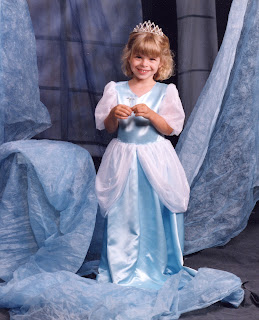 Four year pictures of John and Emily above...

Three and Five year pictures of Grace and Grant below. 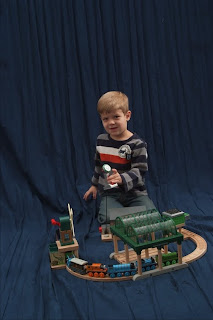 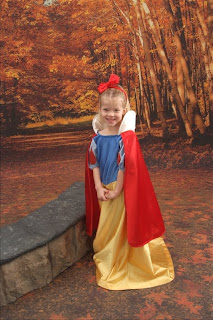 The bottom ones aren't cropped or centered or anything.  These are just the proof images on the disc I got the other day.  The entire stack of pictures still sits right where I laid them when I carried them in the house.  Painters are keeping me busy.

They finished the upstairs yesterday and started on the basement today.  It is already starting to smell like fresh paint downstairs.  I found two doors and some trim already done.  I think they spent a majority of the day today knocking in nails and patching nailheads and seams.  It is slow going, but well worth it.

He even said at the end of the day that the basement was a lot rougher finish than he anticipated.  I anticipate a pretty hefty adjustment to his original estimate based on the work he's doing.

The kids had a field trip today to see the City Orchestra.  I think they had a really good time.  I am sure any time outside the classroom qualifies as a "REALLY GOOD TIME" when you are in fifth grade.

Have a good, safe weekend.  Hope you don't have the fog we're having.  I feel as if I've been teleported to London!!!