Otherwise titled - Up  All Night


MIA for four days.  We've been living large at the farm.  Rang in the new year there.  Fun times.  Fun.

Anyway, .....lots to record, lots of Mountain Dew tonight.....this may get long.

No pictures from the farm because I left my camera at home...sigh!  Anyway, we did not do much, just hung around and ate and slept and ate some more.  We did play some wickedly competitive card games at night after the two little ones went to bed.  We played Skipbo, Swap, Spoons and the newest favorite is Pictionary Jr.  That one got a little bit lot loud and competitive as the night went on.  Some people in our family are serious cheaters, but the names have been withheld.  We stick up for family you know, even the cheaters.

And, Grace has a new pet...two in fact.  While at the farm we adopted two new pets. (reminder here, no pictures due to the whole forgot the camera thing)  She found two lady bugs and played with them all weekend, or at least until they "fell asleep".  (They're still sleeping.) Grace named the ladybugs.  The first one she named SunshinePolkadot. (Have I mentioned that naming things is not our strongest talent?)  AND she named the second one......SunshinePolkadot.  (Big weakness with the naming thing!!) 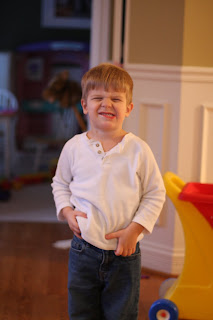 (in answer to his Dad's question of when Santa would bring him another present)........."in twenty years."

(pausing by the office while running circles through the house on his horse)....."Mom, is my leg broken?" 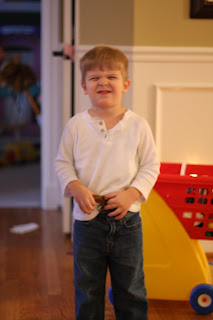 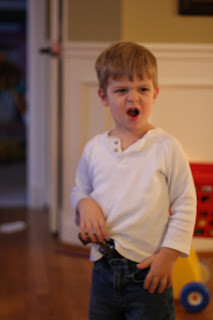 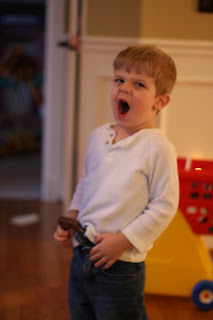 Stop laughing before I use my gun on you!! 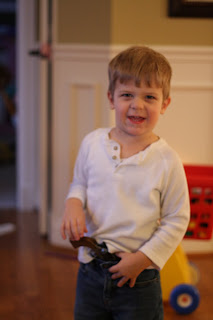 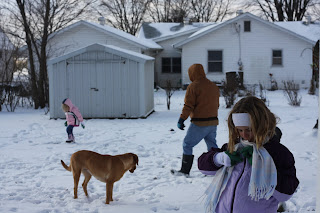 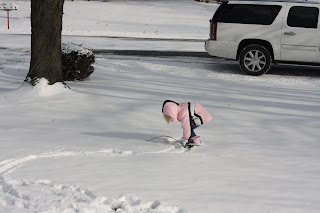 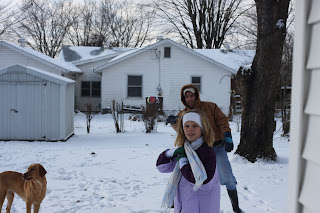 Look for the ball David threw at me in this picture!!  He missed me....lucky for HIM. 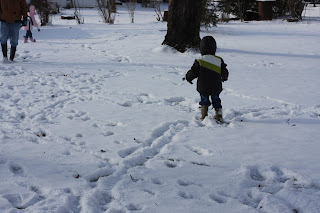 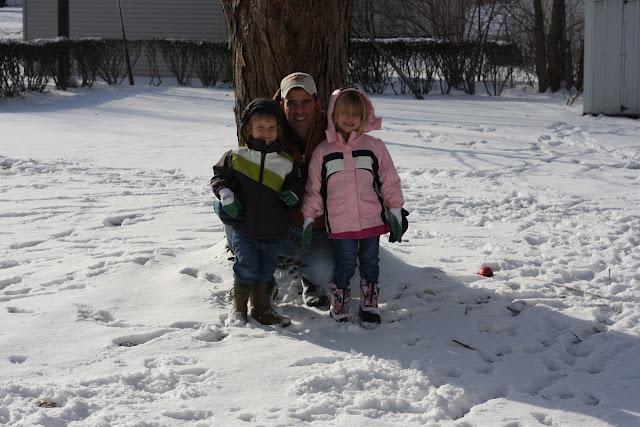 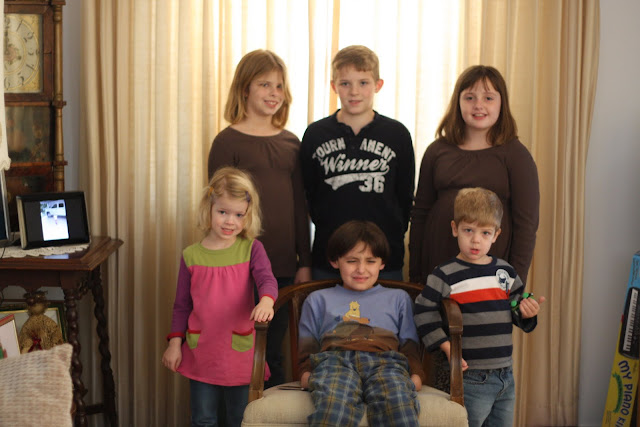 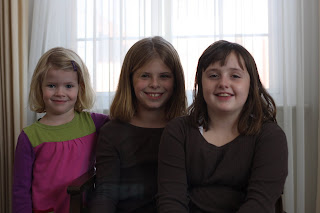 Grant just rolled out of bed onto the floor.  I went to check because he eventually started crying.  I found him curled up in the rocking chair in his room confused and cold.  Not one to pass up a good snuggle, I sat with him and rocked for a while.  Nothing in the world is sweeter than the weight of a sleepy child with arms slung around your neck rocking in the dark of their room.

Now don't get me wrong, by the third,fourth or fiftieth trip in there in any given night, I absolutely turn into Cruella DeVille.  Once in a while though, it's a gift that I'll take and treasure.

Rocking took up any more blog time.  Off to work more tonight.  I figure the Mountain Dew is good for at least another hour or two of work before I crash.....as the quote goes,

"this blog is lovely, fun and neat

but I have piles of laundry heaped

piles that need the iron's heat

ten piles to go before I sleep"

Good night!!  Still not posted any Christmas pictures yet, I know.