Wash your hands when you're done, please!!!

What does a kid do for entertainment 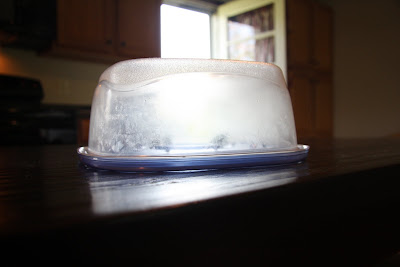 when there is nothing electronic to do for entertainment?
Start collecting....... 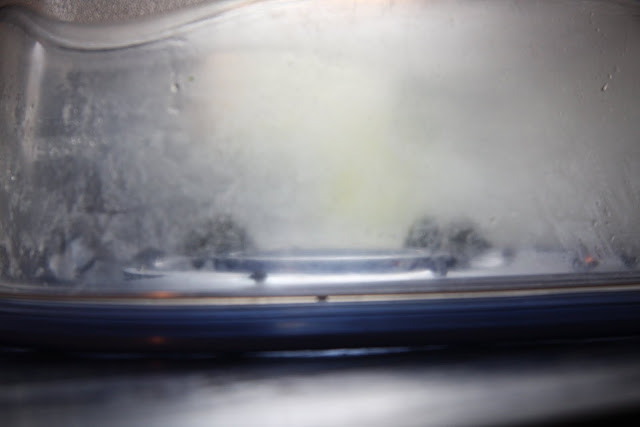 but what could a three year old collect? 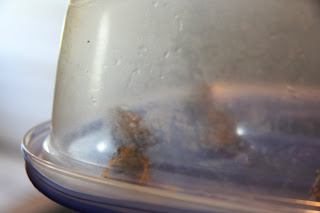 He had a hopping good time finding his collection. 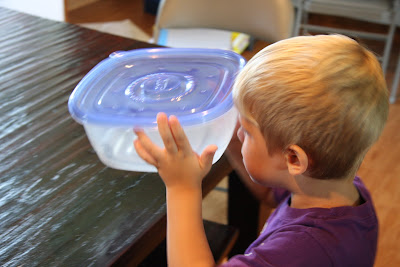 Yet at the end of each day 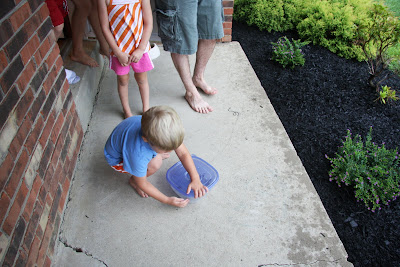 those lucky enough to survive a day being loved by a three year old were set free
to seek out a new hiding place before the three year old returned in the morning to start a new collection. 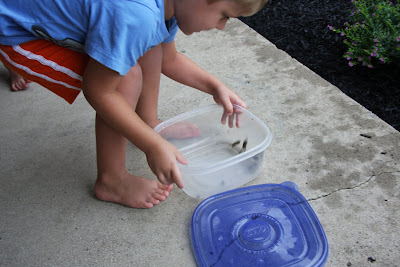 We convinced Grant they needed to return to their families for the evening so their parents wouldn't worry about them. 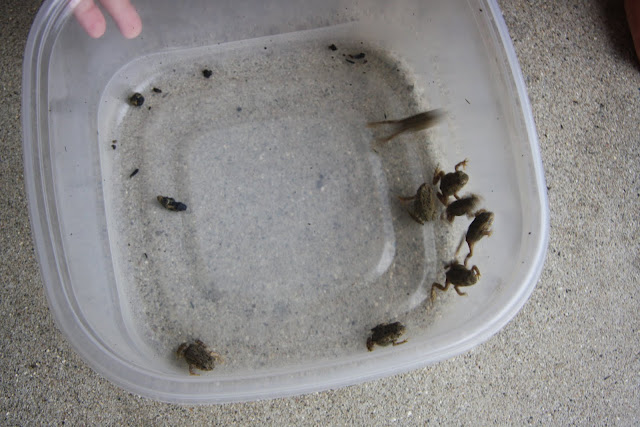 A couple of evenings we could not convince him to let them go.
He slept with the box of 'ribbies' in bed with him.
Yuck!! 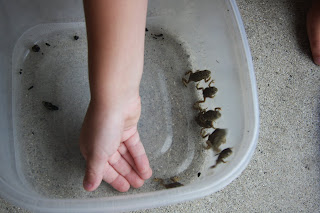 Grant had HOURS of fun looking for and playing with baby frogs.
Some of them were loved a little too hard and stopped hopping.
Grant informed us that they were sleeping and that they would be OK.
Some of them received decent burials.
Others were simply dropped as another more lively frog would hop into view. 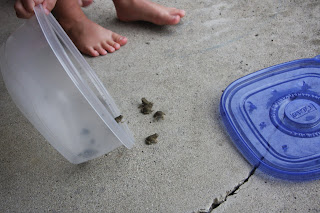 I remember Grace doing this exact thing two years ago.
The little things are everywhere this year just like they were when Grace was three.
Three year olds and frogs......what a great combination. 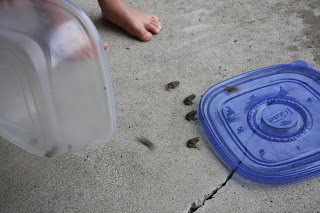 If you look closely, you can see five of them hopping away for the evening. 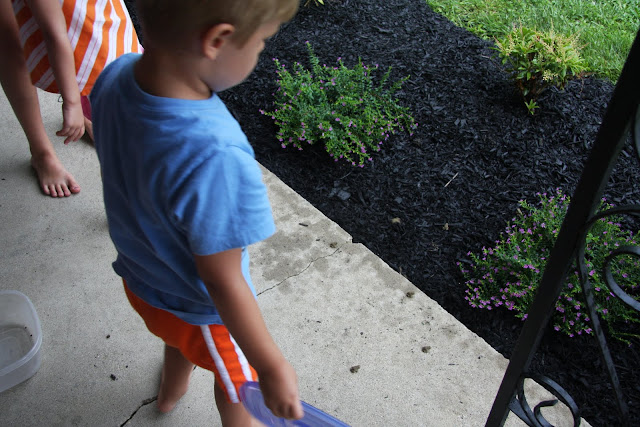 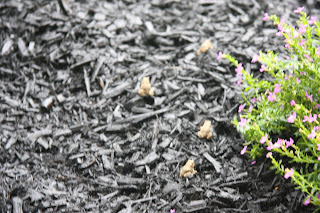 John preferred to catch him some 'real' frogs. 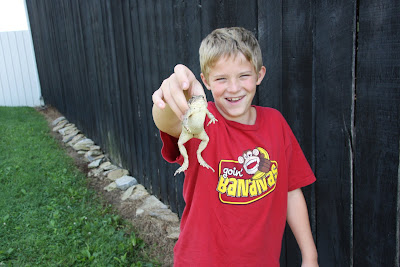 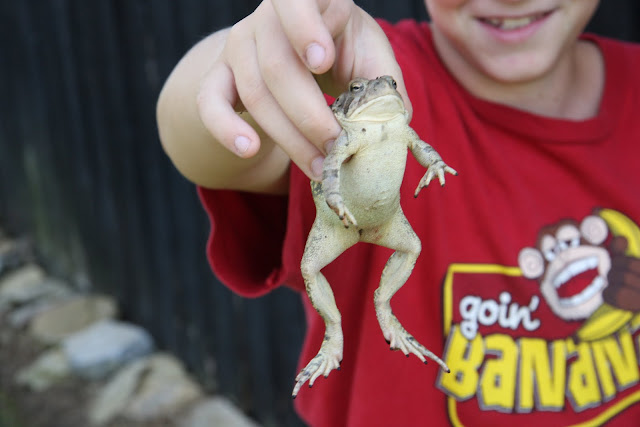 We did a lot of hand washing that week too!
Frogs aren't real cuddly and sweet if you ask me.
Posted by otherwise known as mom