Summer is about over.  We have tried to pack the last few warm days with as much outside fun as possible.  Thought you might like to see some of it.

We spent several evenings at the pool jumping, swimming, and just playing around. 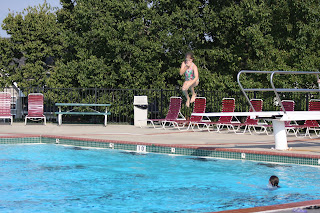 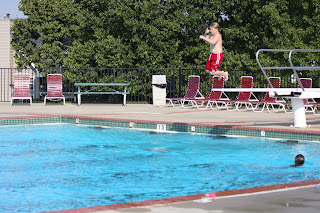 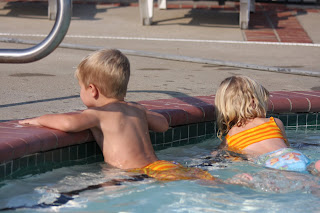 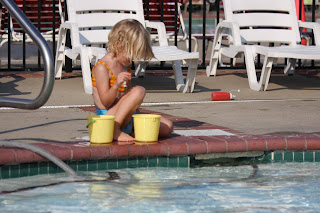 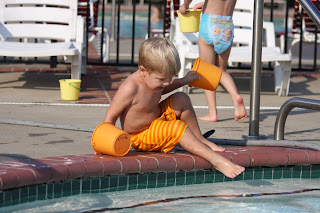 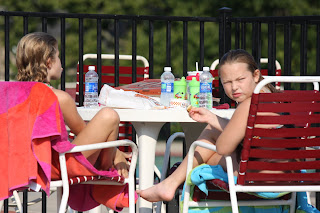 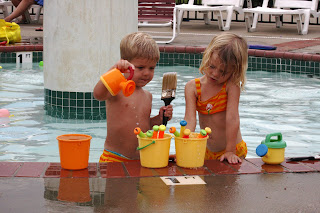 When we weren't at the pool, we played on the swingset and in the yard. 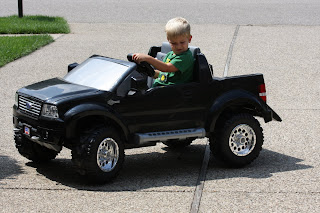 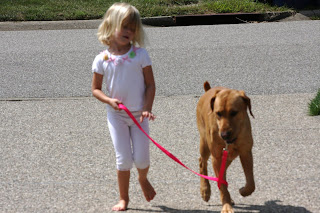 Grant was doing an impersonation of an airplane.  He has NO FEAR.....I on the other hand have plenty of fears for the both of us.  I just know some day he's gonna crash land that plane of his. 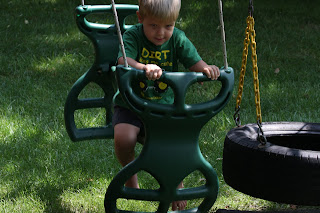 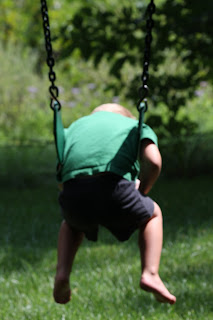 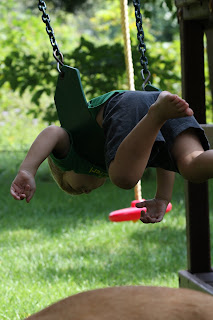 Sometimes, when they had played enough, a little nap was in order.  Oh, to be able to fall asleep that easily!! 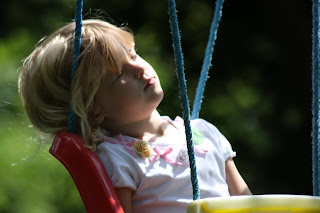 Emily had a friend stay with us over Labor Day weekend.  They had fun baking teeny tiny cookies in her Easy Bake Oven.  They tasted pretty good too. 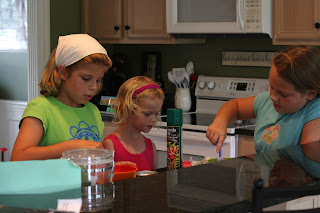 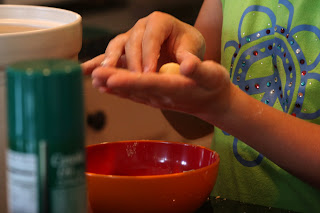 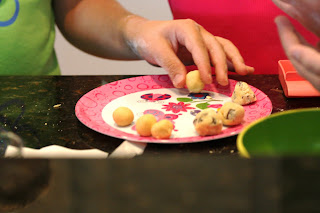 Emily also took on a new challenge this week.  She traded in her violin for a flute.  She is no longer an orchestra girl.  She is now a bandoid a member of the band at school!!  Way to go Emily.  Both kids are still playing the piano when they get time to practice.  We've been pretty slow with lessons this summer.  We'll get cracking those keys againn when days get colder and shorter this fall. 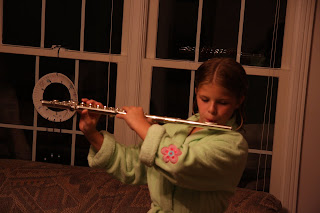 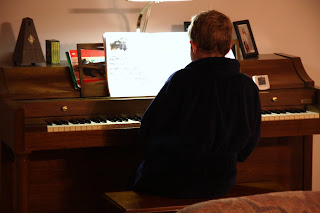 The two little ones are relishing long days without big kids around.  They play together for hours at a time some days.  It's not always rosy, but most of the time they play great.  Their latest interest has been an old Little People toy of John and Emily's.  They line up people on the spinning road and call it a parade. 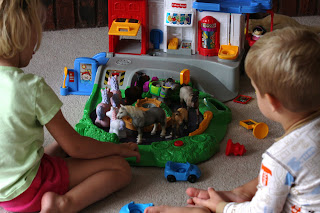 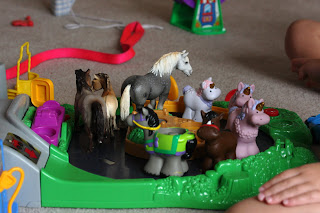 Grant tonight wanted to rock himself.  New trick.  He would point to something and ask "what's this?"  Then he would proceed to answer his own question.  I guess he was being the rocker and the rockee at the same time. 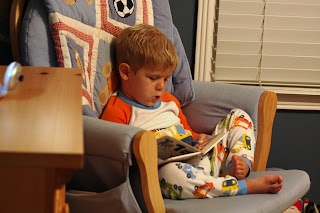 Good night all.
Posted by otherwise known as mom