Ghosts of Halloween Past 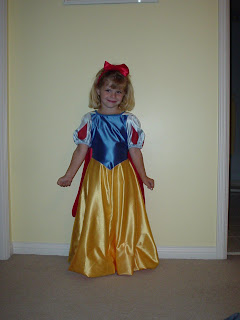 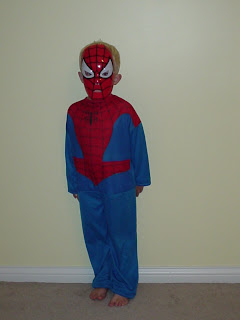 Notice the repeated costumes?  They actually wore the same things for three years in a row.  I just don't have digital pictures any earlier than 2003.  I had them hemmed really short and just kept letting them out a little more each year. 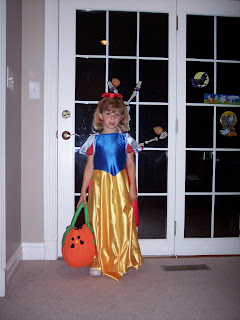 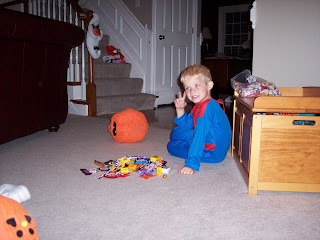 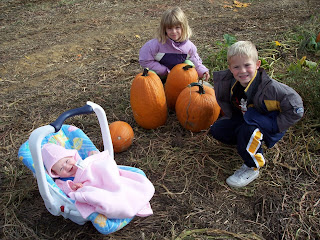 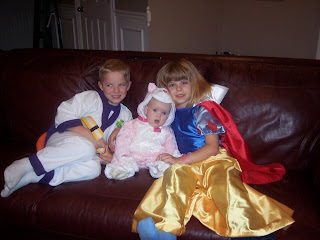 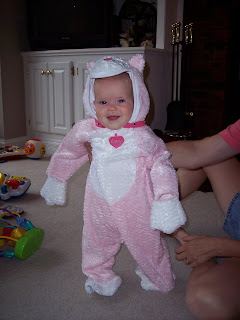 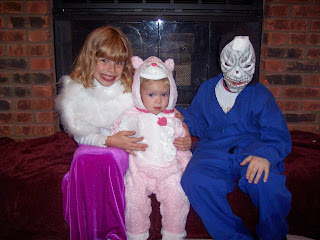 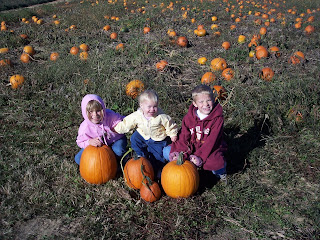 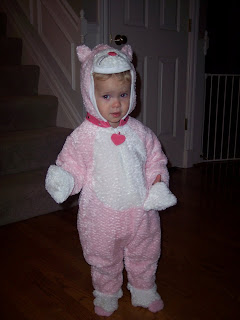 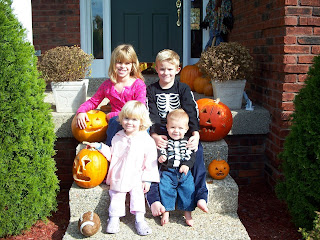 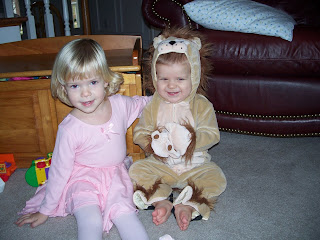 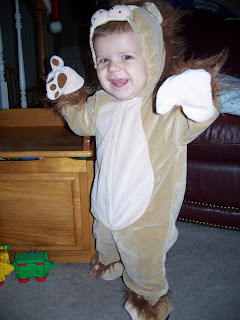 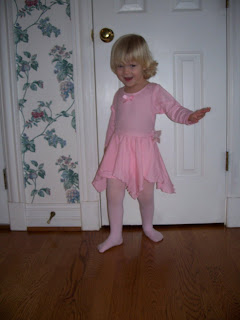 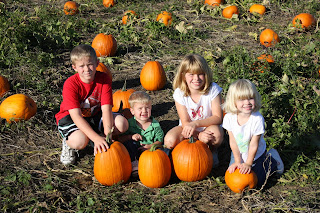 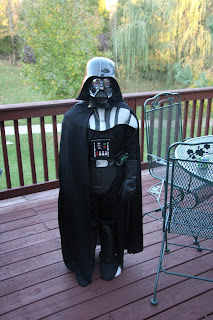 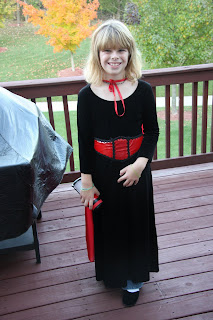 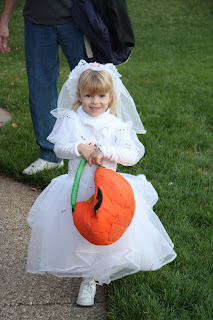 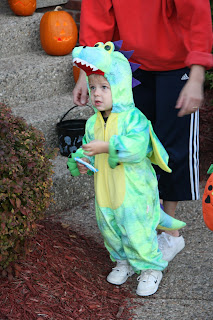